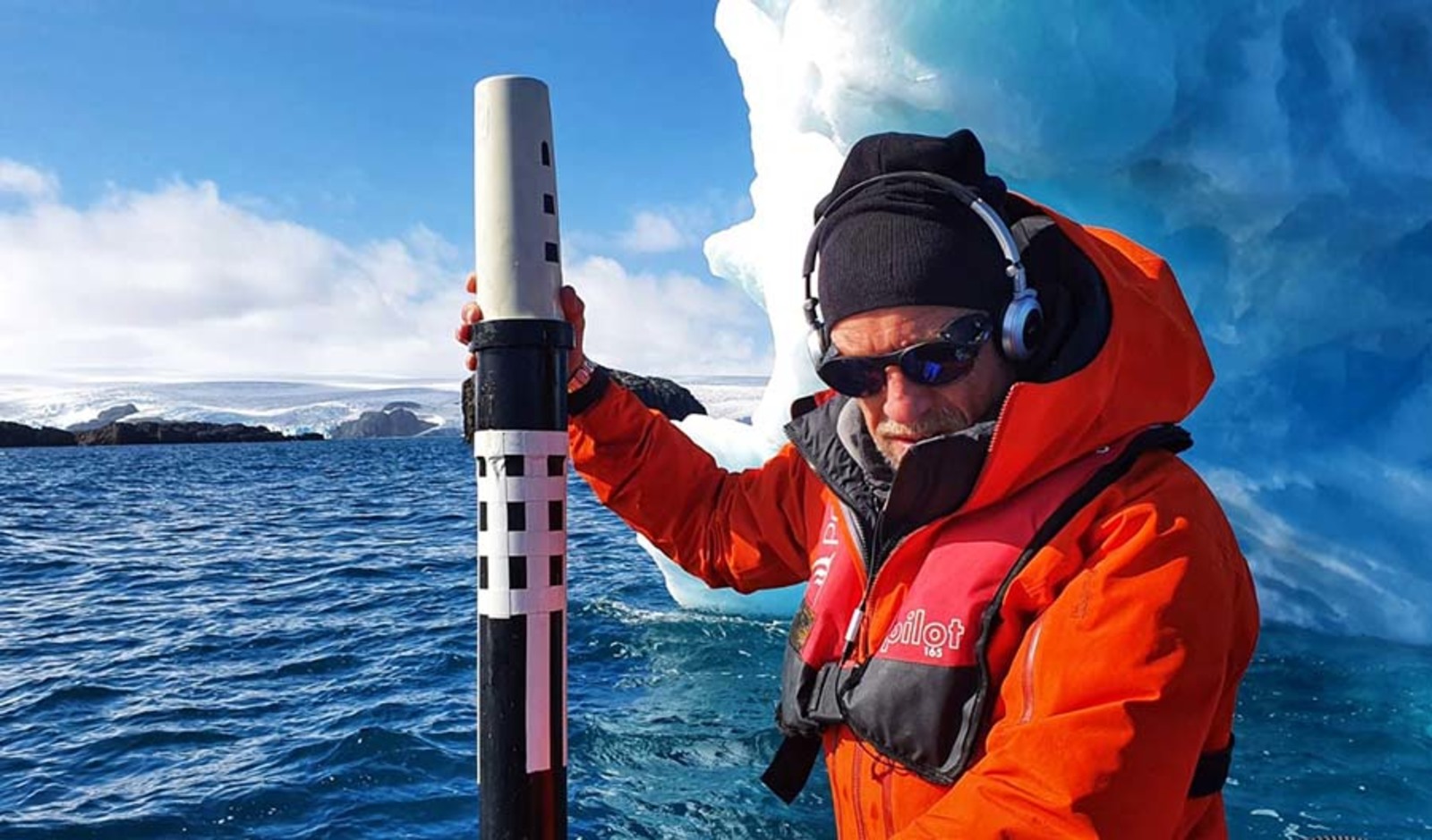 Michel André is the founder and director of the Bioacoustics Research Laboratory (LAB) at the Universitat Politècnica de Catalunya, BarcelonaTech (UPC), based in Vilanova i la Geltrú, just south of Barcelona. His pioneering research has explored the impact of noise pollution - especially in marine environments and on the behaviour and migratory patterns of whales - on the natural world. Michel’s work has taken him to the furthest reaches of the Earth - from the polar regions to the Amazon jungle - where he has placed acoustic sensors that enable his team to measure the ecological state of the planet. In his hands, sound becomes a way to measure the impact we’re having on the environment. The LAB has one of the world’s largest libraries of recordings of the natural world, and is the leading institution in Bioacoustic research.