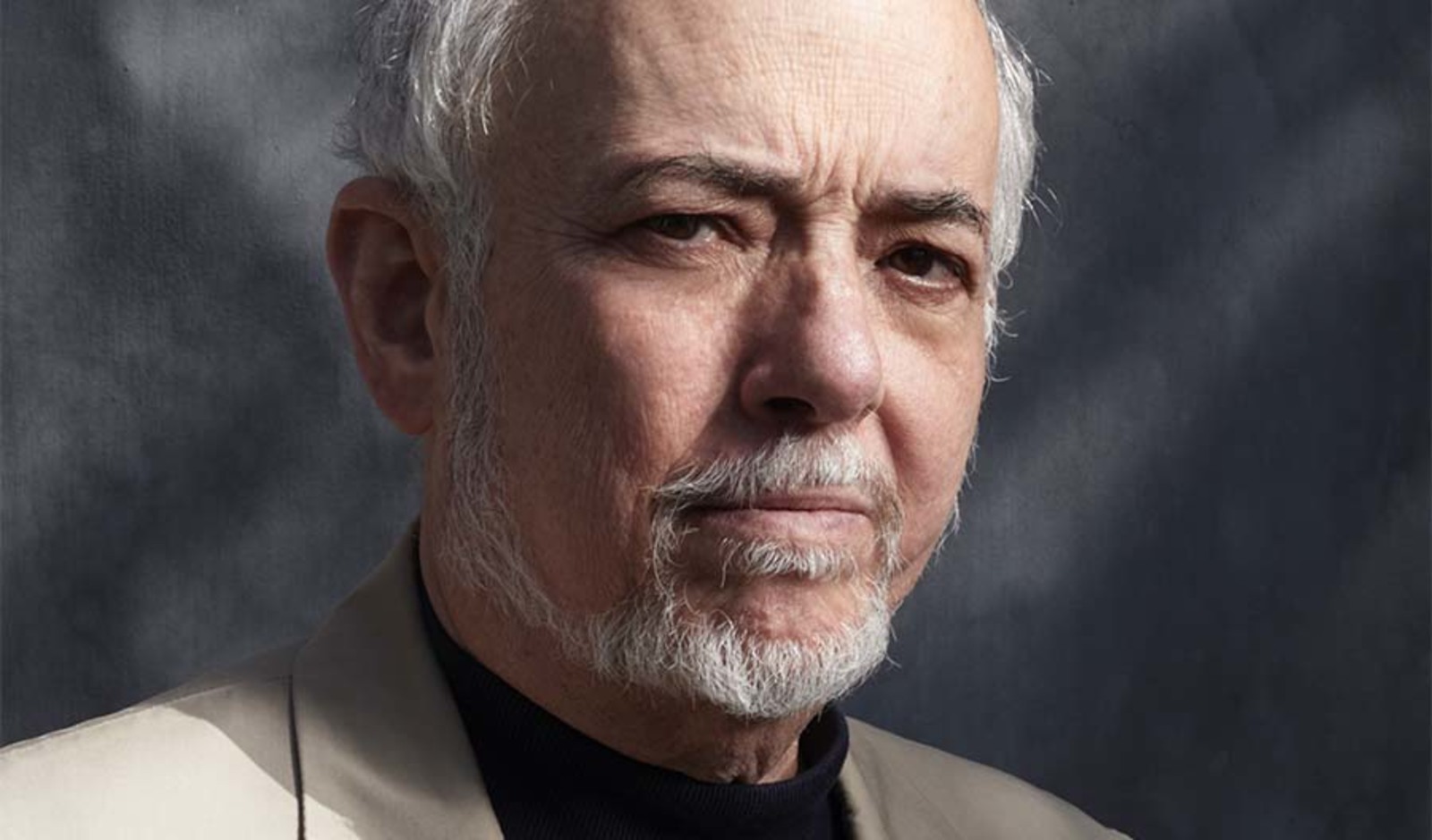 Craig Leon is an American record producer, composer and arranger responsible for launching the careers of artists like The Ramones, Talking Heads and Blondie. In 1998 he left pop and rock music to focus on composing, orchestrating, arranging and recording classical music. He’s contributed to the music of legendary artists such as Luciano Pavarotti, Andreas Scholl and Joshua Bell, as well as to many prestigious orchestras around the world and award-winning film soundtracks (such as 1917, winner of a Golden Globe).