×
Sign up for all Sónar+D news! Get a regular update on activities, program and promos.

×
Sign up for all Sónar+D news! Get a regular update on activities, program and promos. Sign up 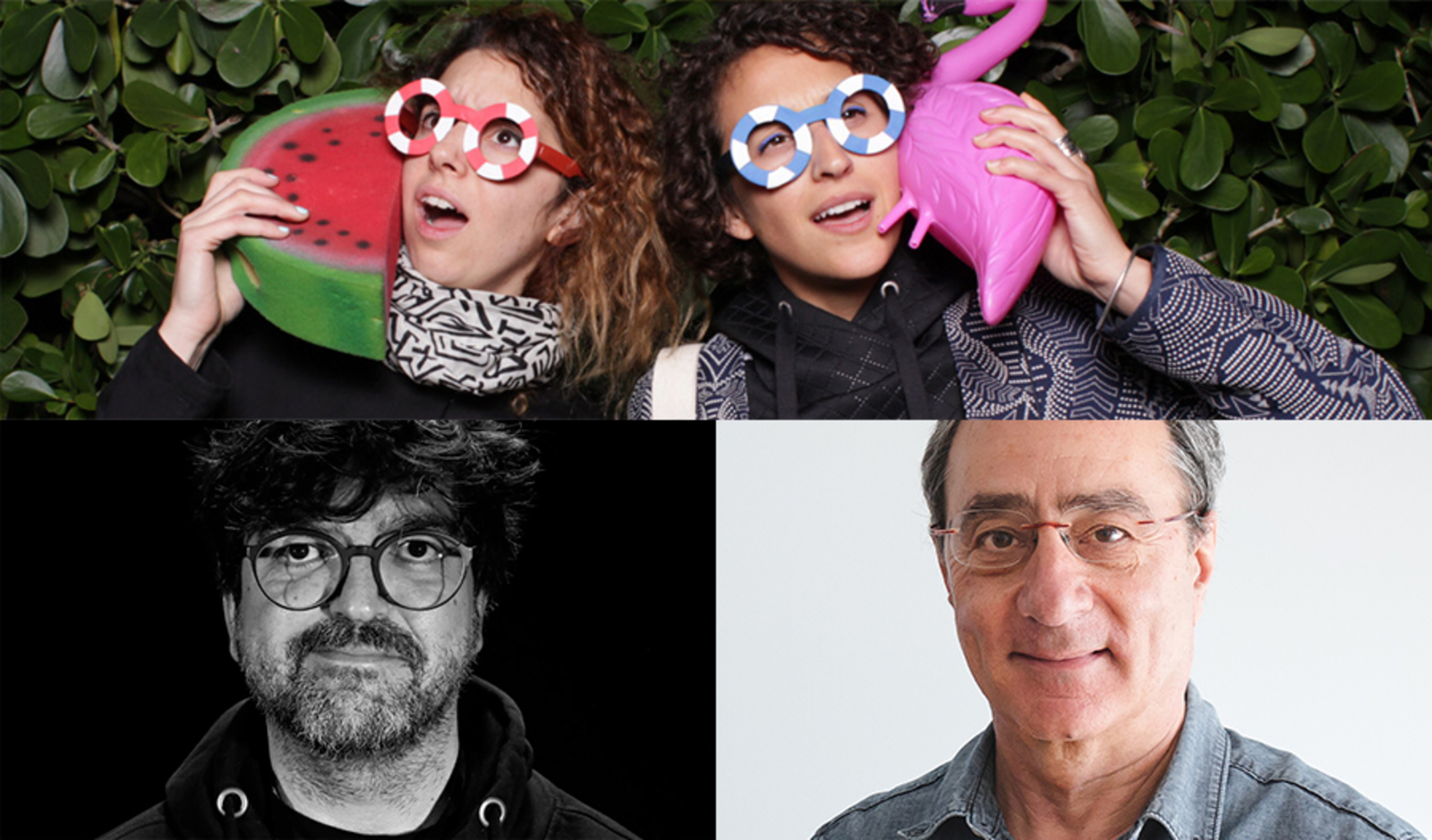 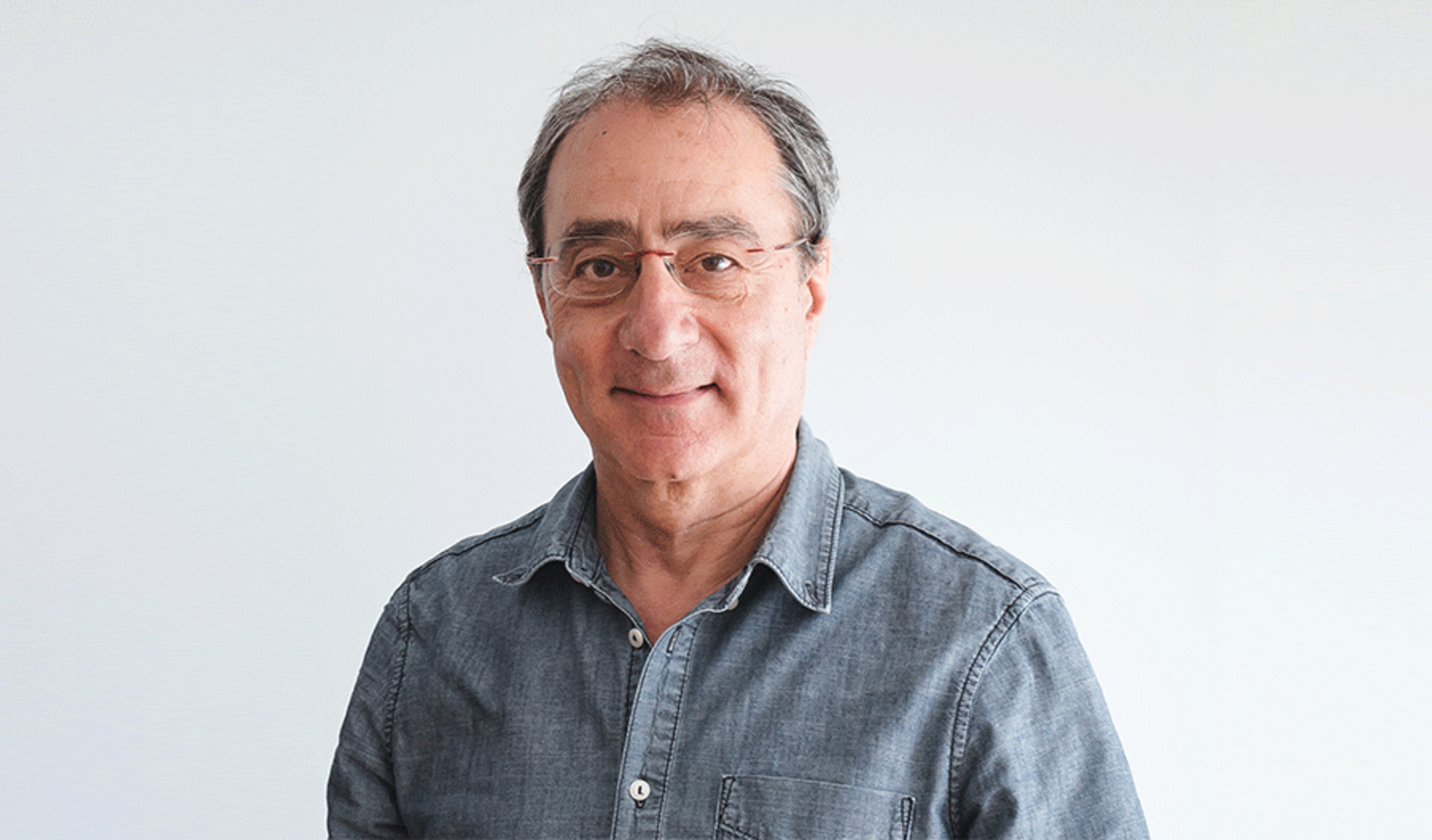 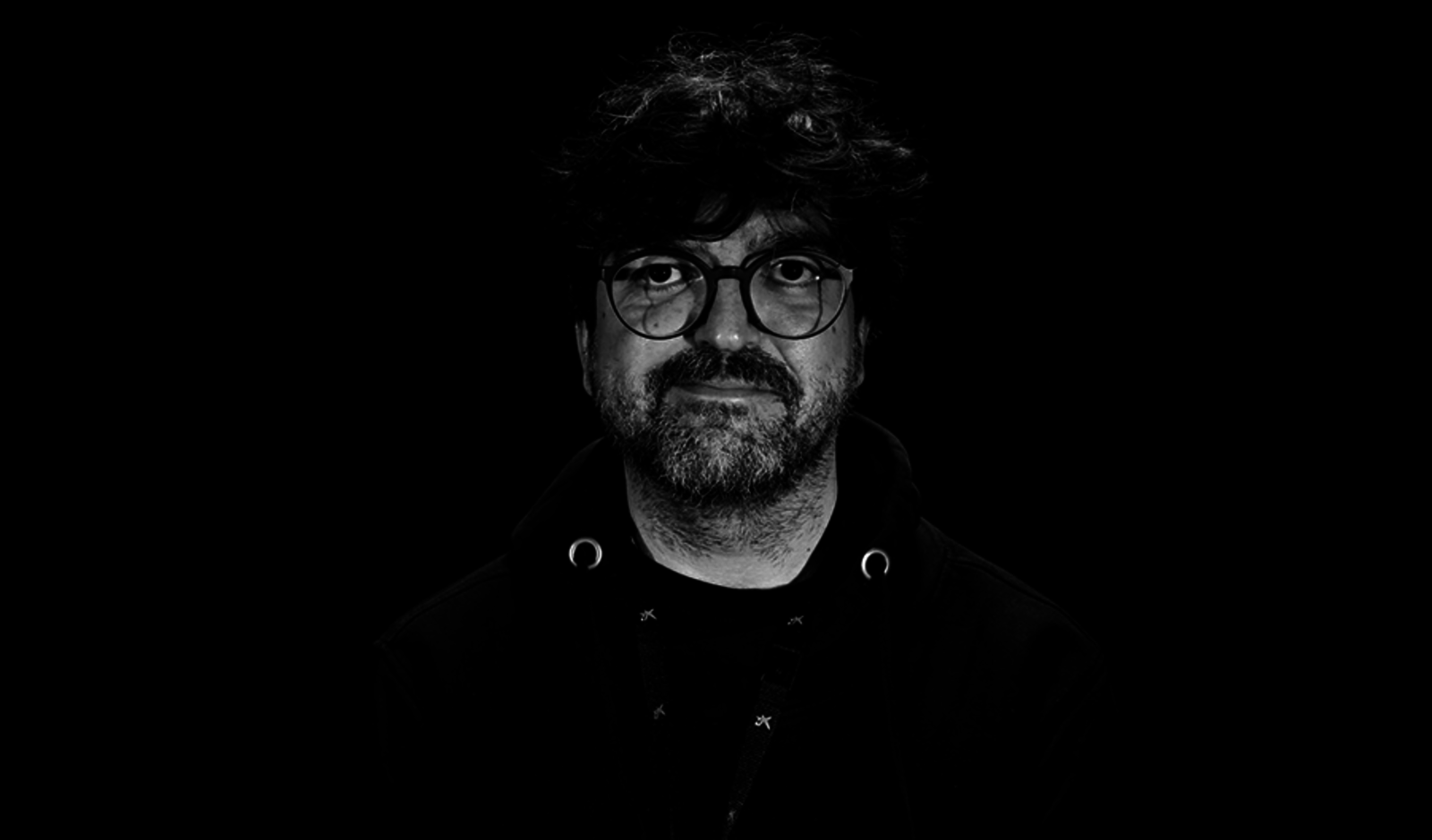 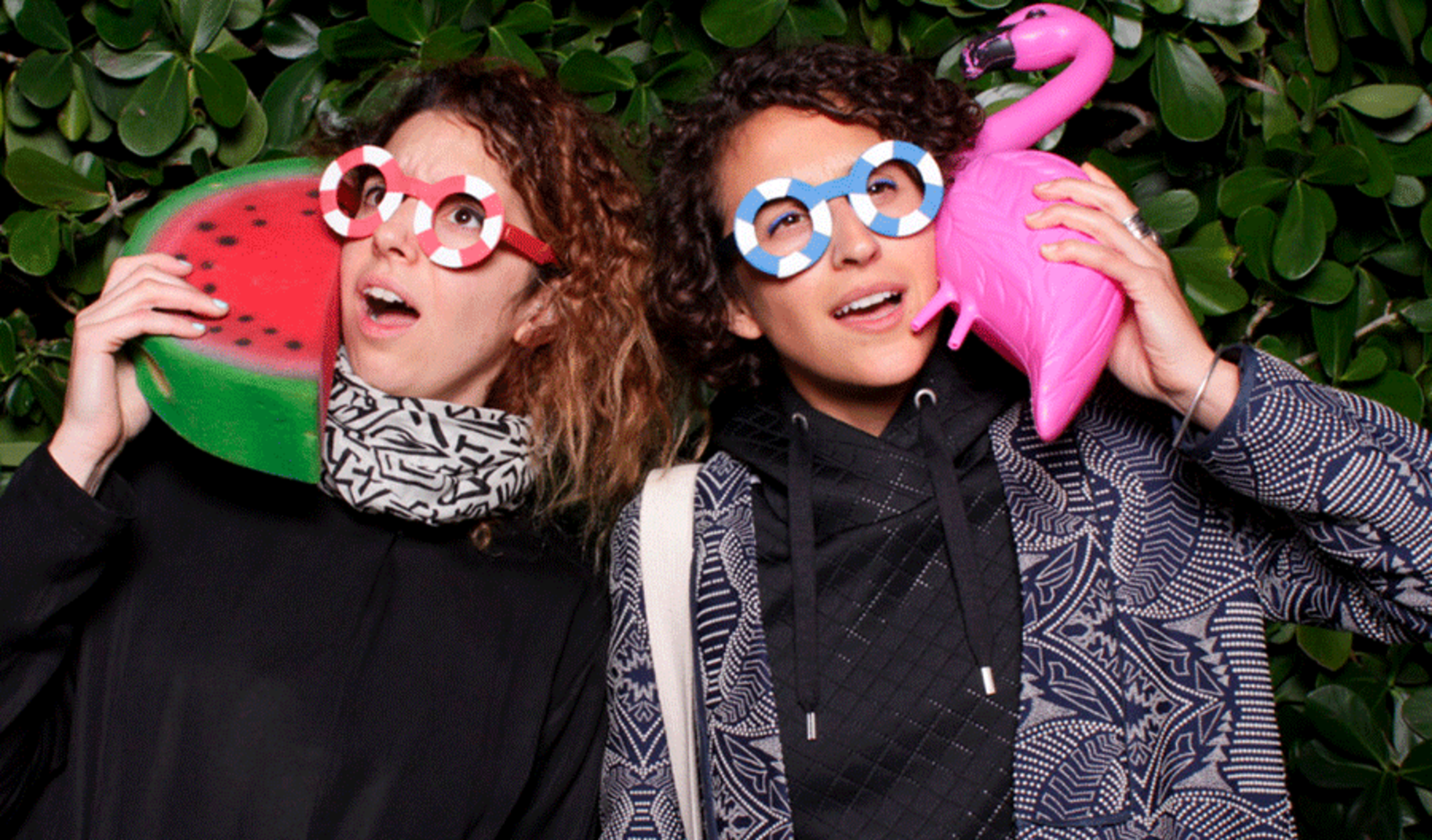 VOD
The immersive technologies development is unstoppable, and as usual at Sónar+D we hit it from every angle: scientific, technological and artistic. In this edition, we put special emphasis on perception. It is key to know in depth the senses and their mechanisms, in order to develop experiences in which it is difficult to distinguish fantasy from reality.

For this purpose, we count on Mel Slater, researcher at the Department of Clinical Psychology at the University of Barcelona (UB), who is a reference in the field of virtual reality. Since 1990, he has been investigating experimental virtual environments and their application in the field of neuroscience. He is currently investigating how to "time travel" in virtual reality to capture moments lost in time.

Xavi Tribó, engineer and creative technologist, is the Head of Technology at the Barcelona based post-production studio Glassworks. Here, he introduces the audience in his recent large scale VR experiences and the secrets of hyperreality, or how to make the virtual even more real.

From London, Hyphen Labs, a women-founded international laboratory dedicated to design collective experiences that unite the digital medium with the physical world, and their founders, Ece Tankal and Carmen Aguilar y Wedge will submerge us in their perceptual world of reality and fiction, art and science.


“Visiting the past in virtual reality”
Mel Slater

While virtual reality always refers to ideas and visions of the future, the current research field of Mel Slater is time traveling, and more concretely, traveling to the past. He is conducting experiments to evaluate the effects of “being transported in time” and understand how to capture treasured past moments lost in time, using virtual reality.

In his talk, he introduces us to time travel, and he presents a project for recreating historic concerts from the 60s, 70s, and 80s in VR, as well as some results from a pilot survey of this research.

Mel Slater is a Distinguished Investigator at the University of Barcelona, and co-Director of the Event Lab (Experimental Virtual Environments for Neuroscience and Technology). He was previously Professor of Virtual Environments at University College London in the Department of Computer Science. He has been involved in research in virtual reality since the early 1990s and has been the first supervisor of 40 PhDs in graphics and virtual reality since 1989.