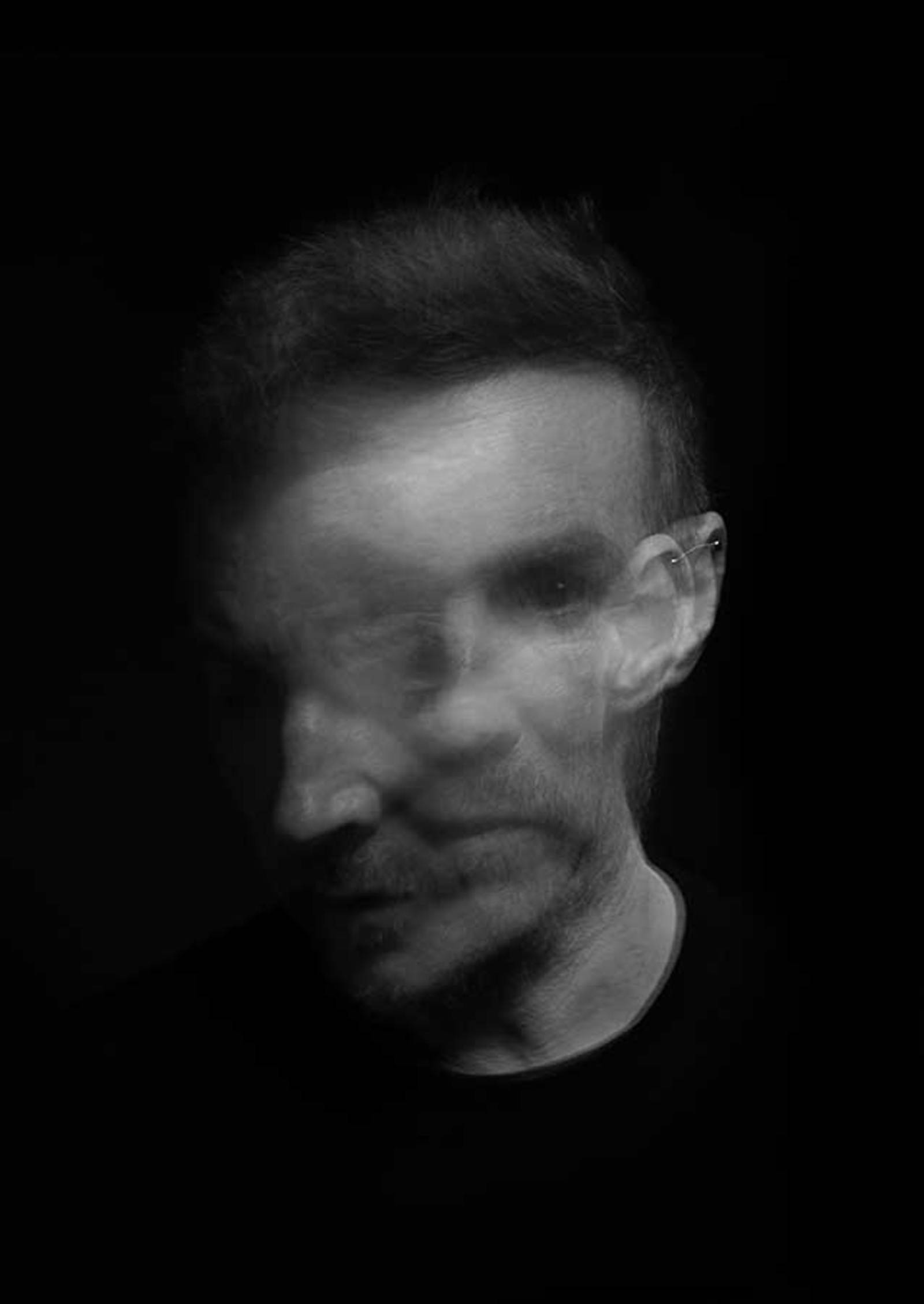 Robert Del Naja is a musician, producer and visual artist and one half of the band Massive Attack, who have sold over 12 million records and been streamed more than a billion times.
Robert is also known as a graffiti artist and has been the artistic visual director of his band's live shows over the last 20 years.

He has been historically politically and socially active: working with Greenpeace, Stop The War, Occupy and more recently Extinction Rebellion.
He has scored numerous films and and projects and has collaborated with artists including David Bowie, Mos Def, Young Fathers and Thom Yorke as well as filmmakers including Adam Curtis who contributed to the Mezzanine XX1 shows this year.

His initiatives and collaborations in technology have led to various projects including the sensory music app Fantom and the Mezzanine DNA Spray paint cans -  a first of its kind.

Robert is currently exploring the area where art, AI and Robotics meet as well as continuing to record and tour with Massive Attack.