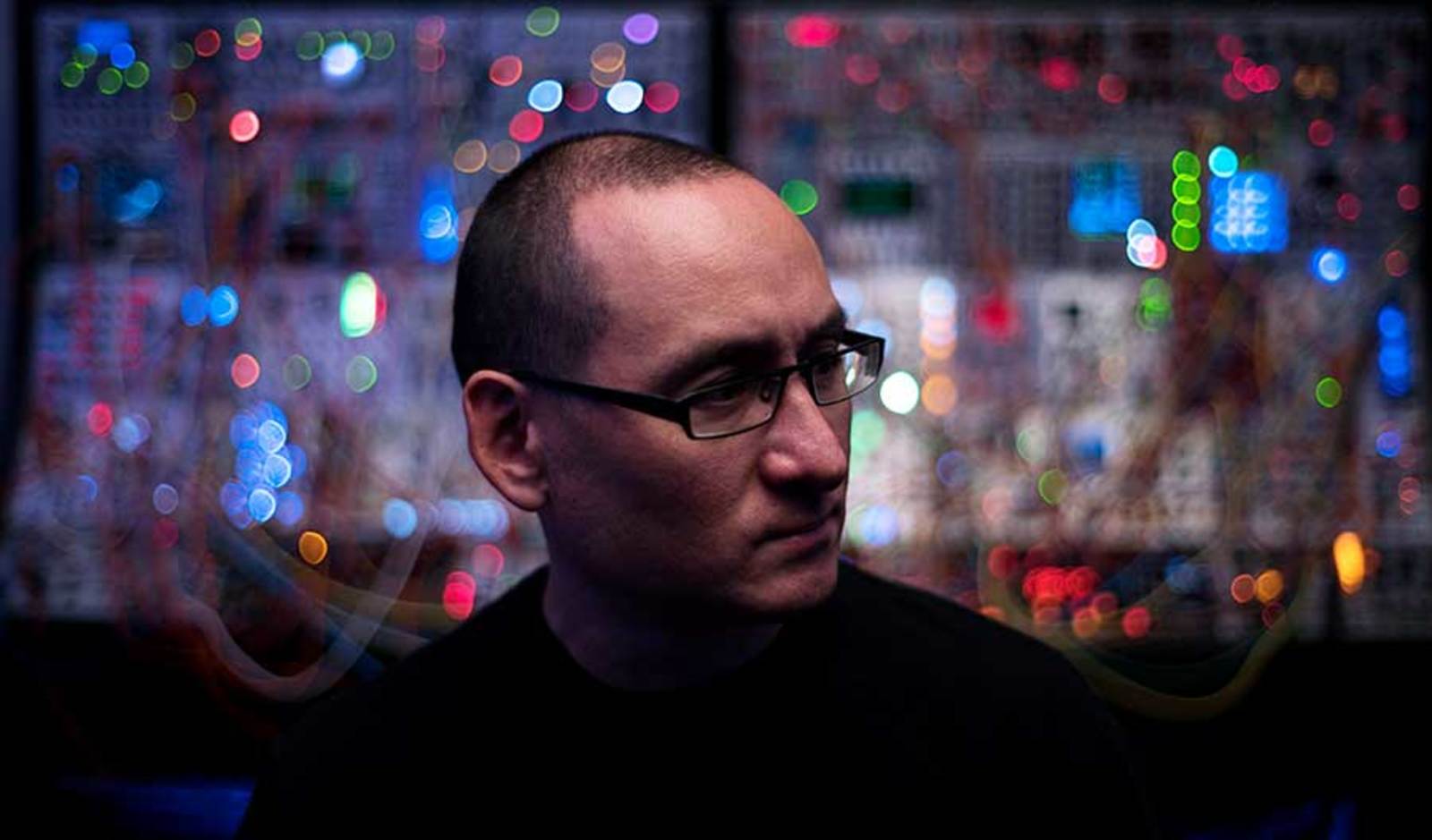 As a producer, he has released six albums and has made several remixes for artists like Aphex Twin, Matthew Herbert, or Mike Patton, to name a few.
He has also worked extensively in advertising for major brands, film, and video games like Dance Dance Revolution, Halo or Doom – this work, earned him a nomination to the Cannes Lions.
His sound effects and sample libraries are exceptionally well known: he makes the sounds that countless producers use to create their songs.

Richard Devine has also done numerous sound design works for user interfaces, immersive sound, and virtual reality: in 2017 he created UI Sound Design and Ambisonic Environmental Audio for Google's DayDream VR and Google Earth VR platforms. He also has experience in sound design for the automotive industry, and is specially famous for his work with modular synthesizers. 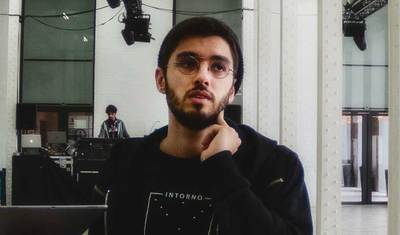 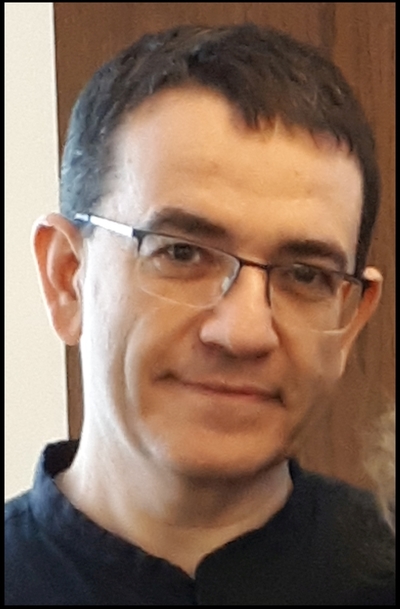 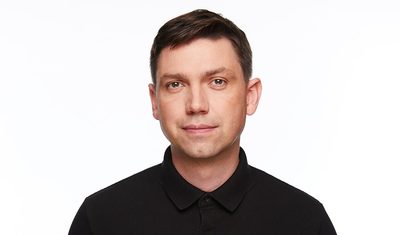 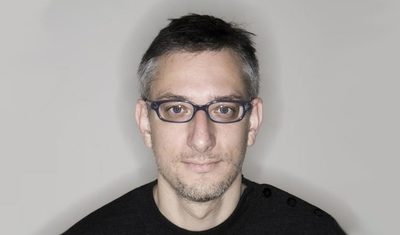 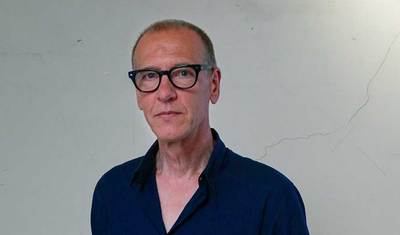 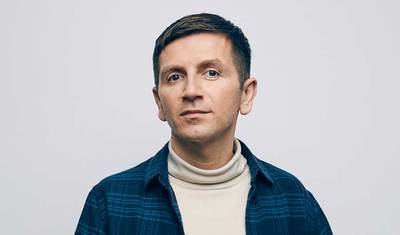 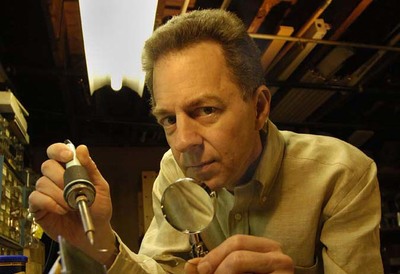 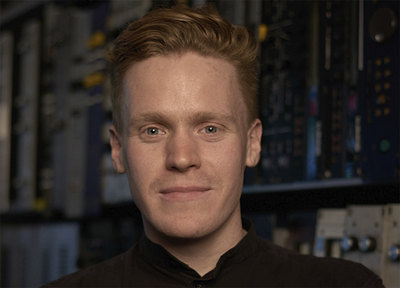 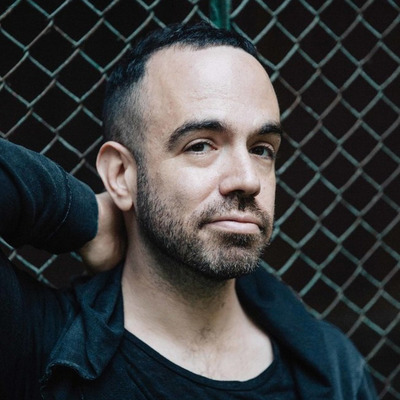 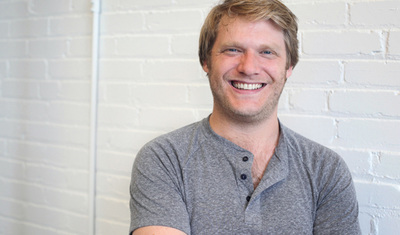