Curator at Arts at CERN 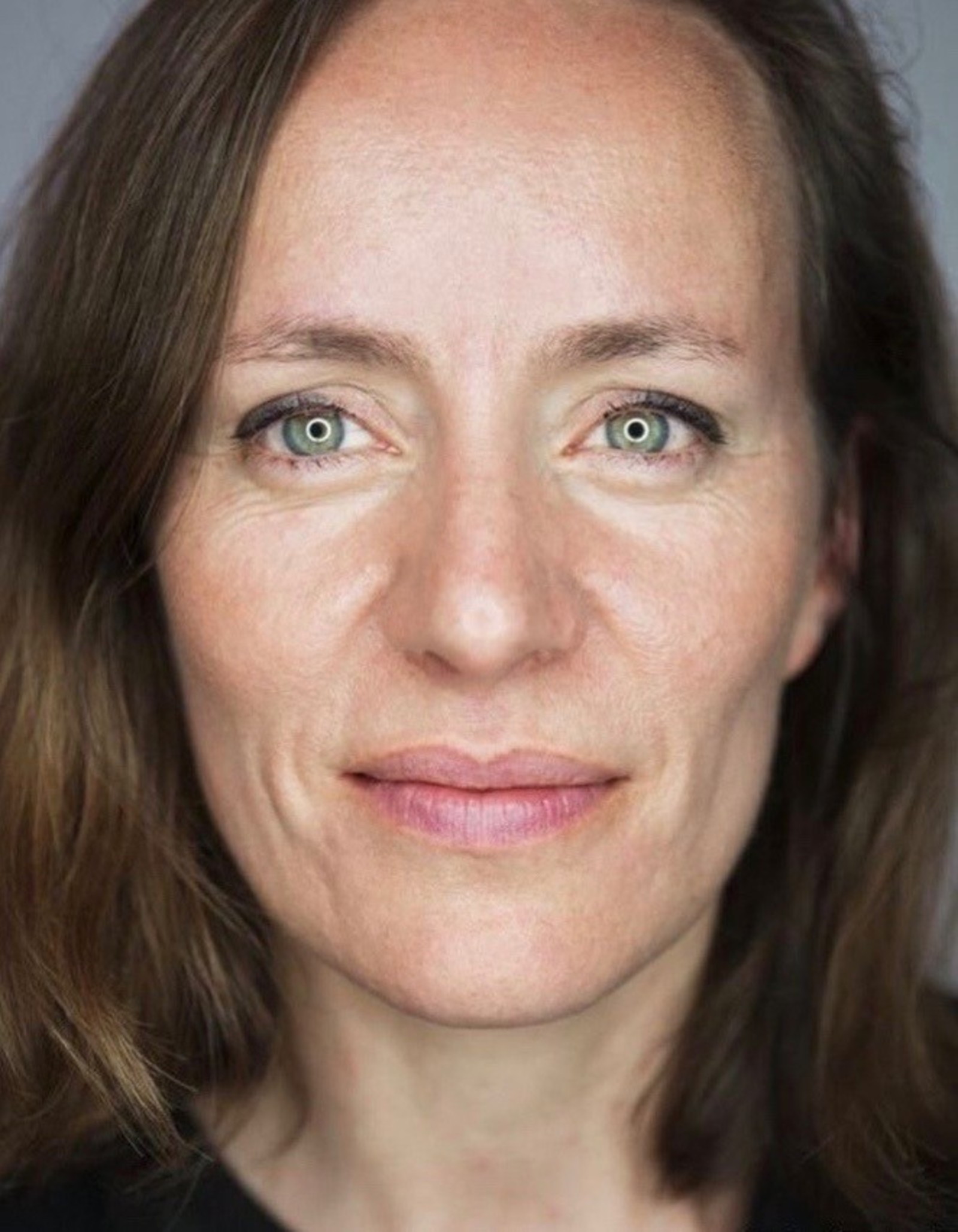 Mónica Bello is a Spanish curator and art historian. Over the last 15 years she has worked to support and stimulate cross-disciplinarian practises and to expose emergent cultural phenomena. She is currently the Curator and Head of Arts at CERN (Geneva) where she leads the research-led artistic residencies and the art commissions resulting from the interaction between artists and the physicists and engineers at the laboratory.

She has recently co-curated ‘Quàntica’ at the CCCB Barcelona, ‘Broken Symmetries’ at FACT Liverpool, ‘A la Llum de les Idees’ at Arts Santa Mònica, Barcelona, ‘The Invisible Around Us’ at the Touch Me Festival, Zagreb, ‘Vanishing Points’ CENART México. In 2018 she was invited as the Guest Curator of the prestigious Audemars Piguet Art Commission for Art Basel.

As an internationally recognised figure within art and science networks, Bello is a regular speaker at conferences, and participates in selection committees (Leonardo Education, Art Matters Barcelona, PAX Prize Basel), as well as advisory boards and mentorship programs.