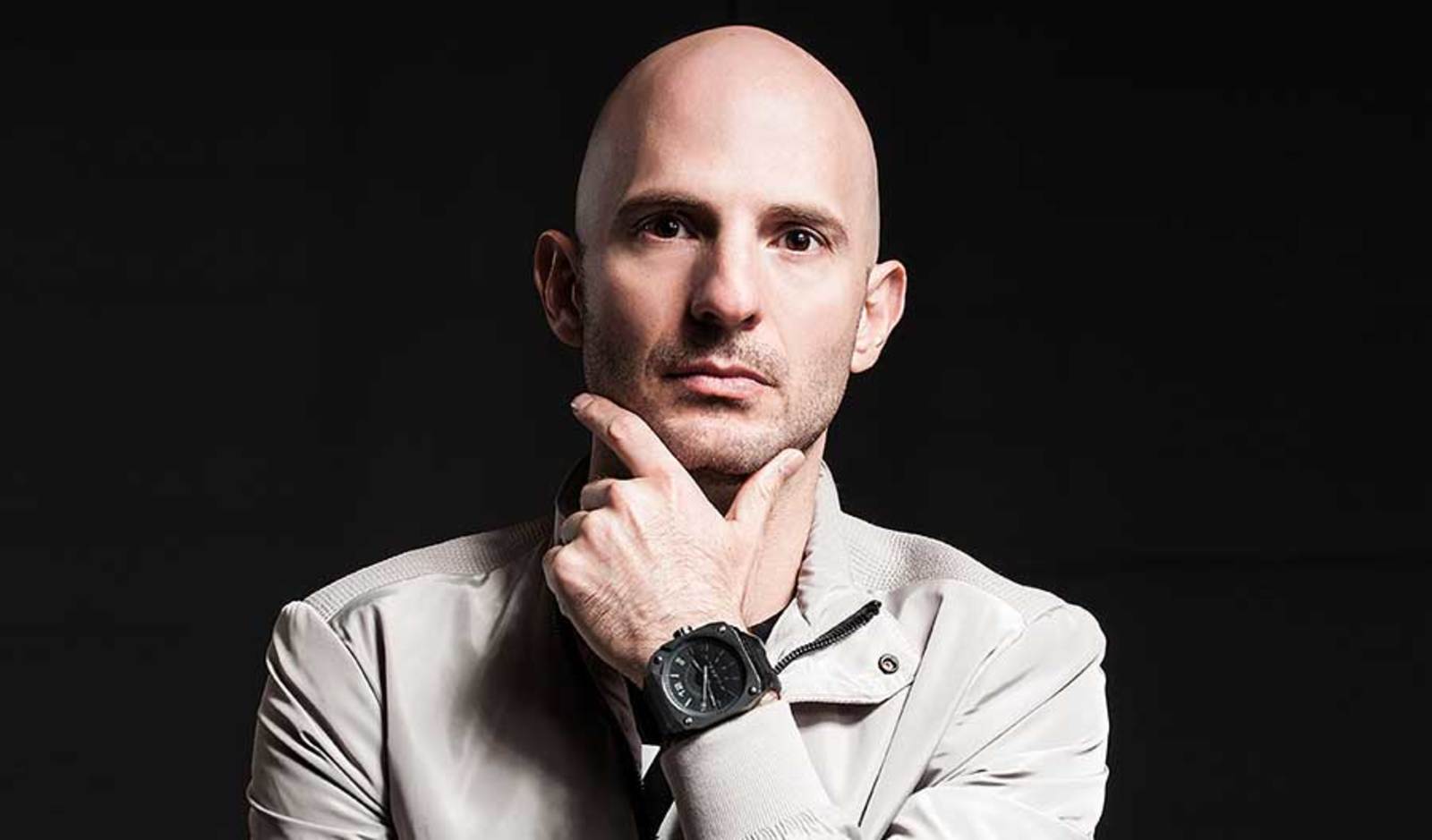 Jorge del Bosque Treviño is a PhD Candidate under the Media & Arts Technology (MAT) Centre for Doctoral Training (CDT) at the School of Electronic Engineering and Computer
Science from Queen Mary University of London (QMUL). As part of the Cognitive Science Research Group and the Computational Linguistics and Education Labs, he is investigating the use of shared knowledge in human-human conversations and developing dialogue models that would enable Voice User Interfaces to tailor explanations as humans do.
Jorge is a technology entrepreneur, founder of three software-based startups created during the 2000s, and an athlete (he is three-time finisher in the Triathlon World Championships). As a Creative Technologist he has developed “Unspoken Word”, an interactive installation that converts spoken word into music which was exhibited at ARS Electronica 2018 (Linz). His current research on Conversational User Interfaces has been presented at  the Conference on Human-Computer Interaction 2019 (Glasgow).
Jorge holds an MSc degree in Management and Organisational Innovation (QMUL) and a BSc degree in Industrial and Systems Engineering from ITESM (Monterrey, Mexico). 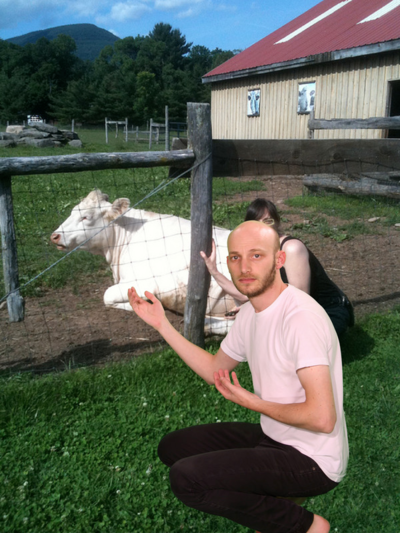 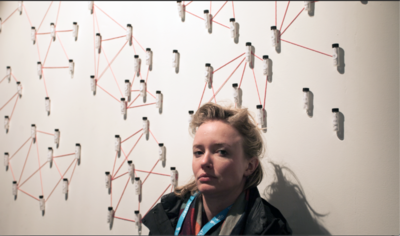 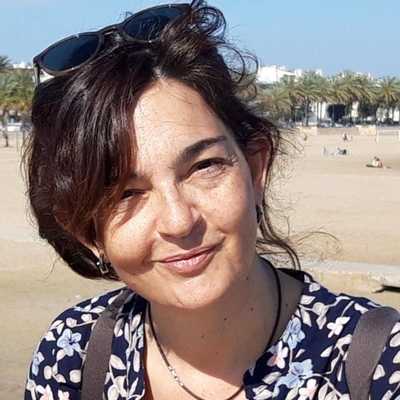 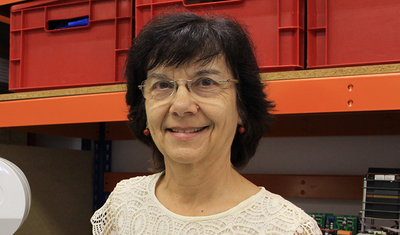 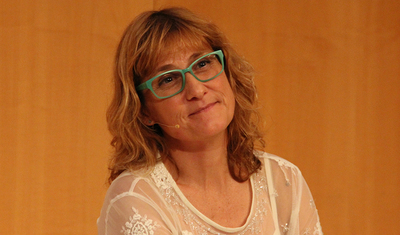 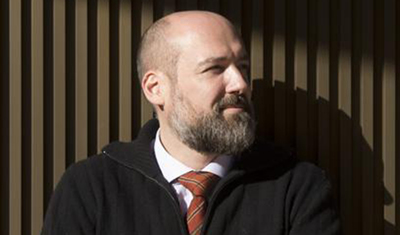 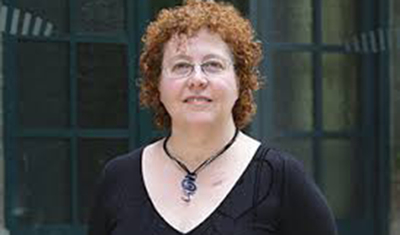 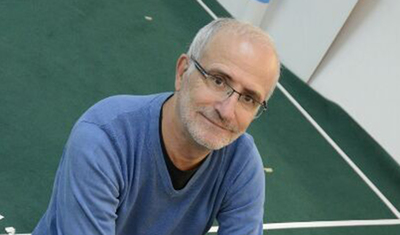 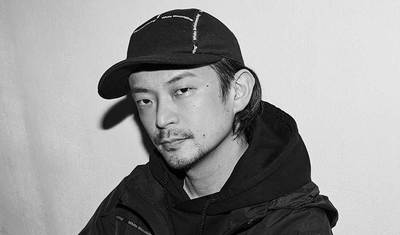 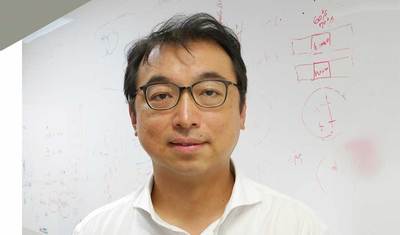