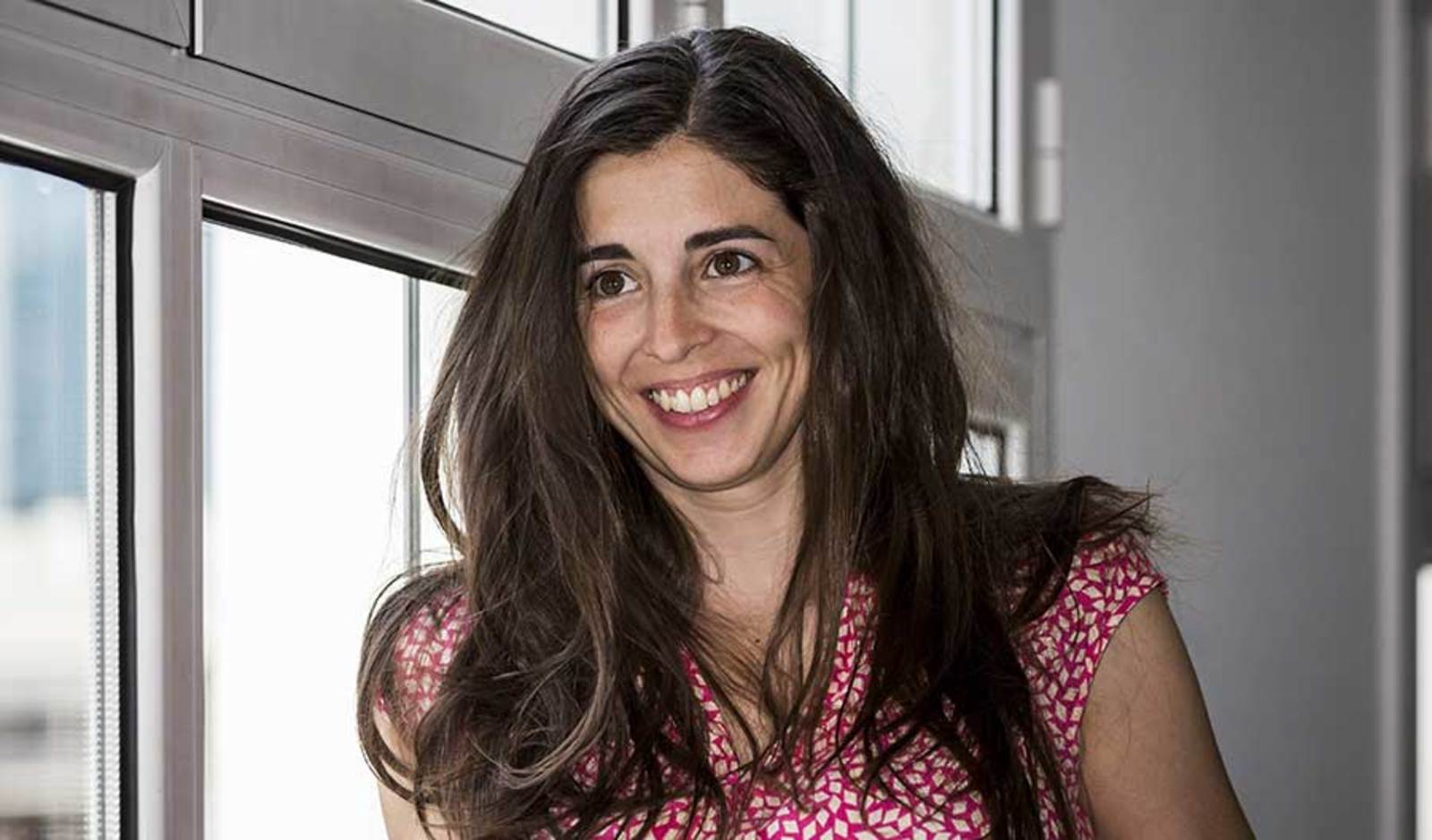 Joana Hurtado Matheu is a writer, curator, and independent researcher, specializing in the relationship between artistic practice, film, and photography. Currently, she is the director of Fabra i Coats – Contemporary Art Center of Barcelona, and she is Vice President of the Catalan Art Critics Association. From 2010 until 2019 she was the coordinator of Can Felipa’s Visual Arts Program, and she has curated many film and exhibition projects. As an art critic she collaborated with the Magazine “Cultura/s” by La Vanguardia for more than ten years, she took care of Time Out Barcelona art section (2008-2010) and she has written for various catalogs, collective books, like the Spanish and Iberoamerican Film Dictionary, promoted by SGAE, and magazines like Cahiers du Cinéma - Spain, Concreta, Parachute, etc.
She holds a Degree in Art History by the Barcelona University, and a Masters Degree in Art Criticism by the Girona University, she also holds a DEA in Film and Audiovisual Research by Paris III University - Sorbonne Nouvelle.