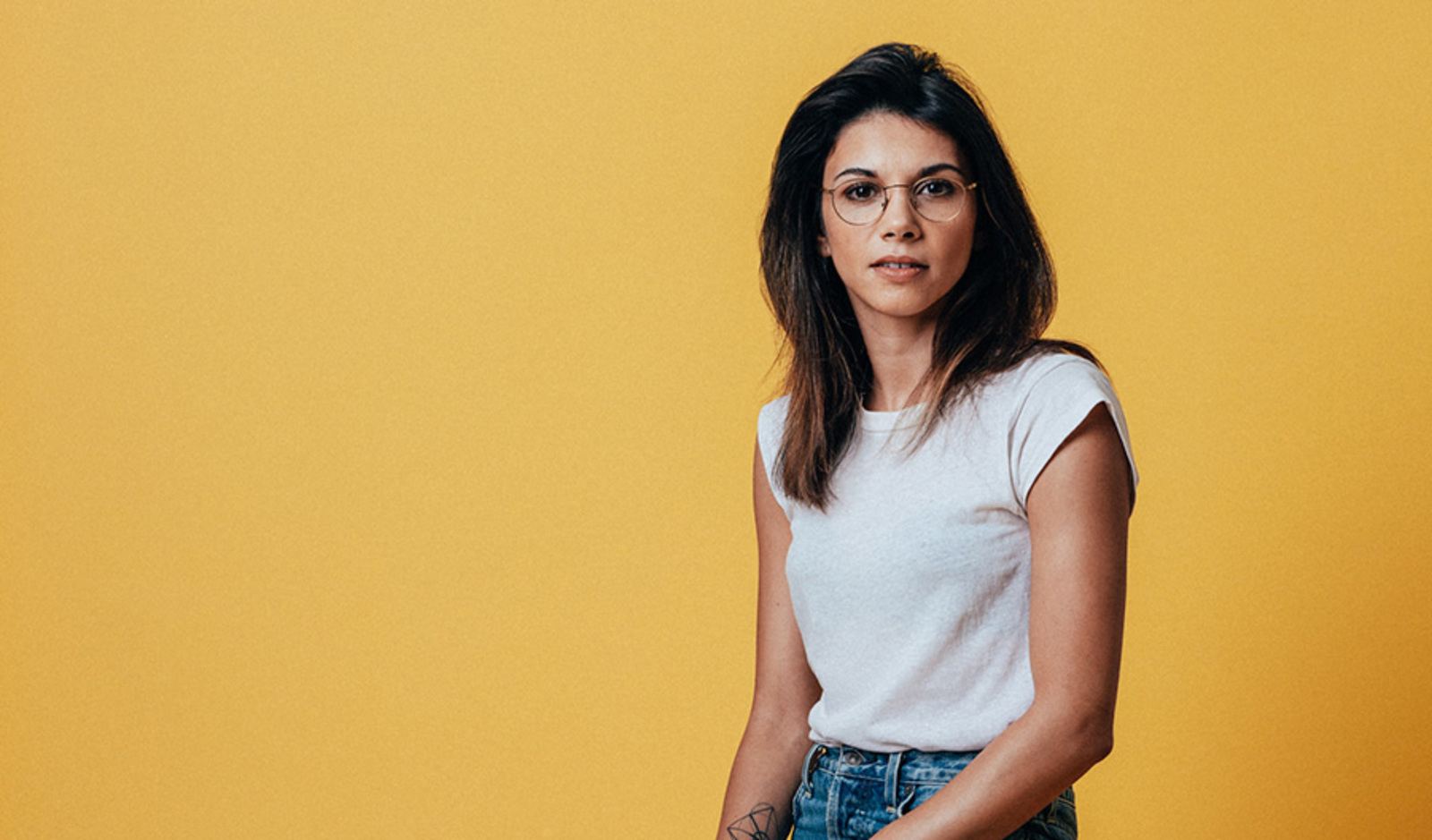 Jessica Brillhart is the Director of the Mixed Reality Lab at the University of Southern California’s Institute for Creative Technologies, and the founder of the independent XR studio, Vrai Pictures. Her work continues to explore the experiential potential of emergent technologies with the goal of creating emotional, inclusive, and impactful experiences.

Formerly, this XR director, writer and theorist was principal filmmaker at Google, where she helped develop Google Jump, a live action capture system for VR. Since then, she has directed a handful of acclaimed VR experiences for entities like NASA, the Philharmonia Orchestra, London, and Google’s “Artists and Machine Intelligence,” among others.

This year, join Brillhart as she speaks to new horizons in spatial audio and its potential as a powerful experiential medium.