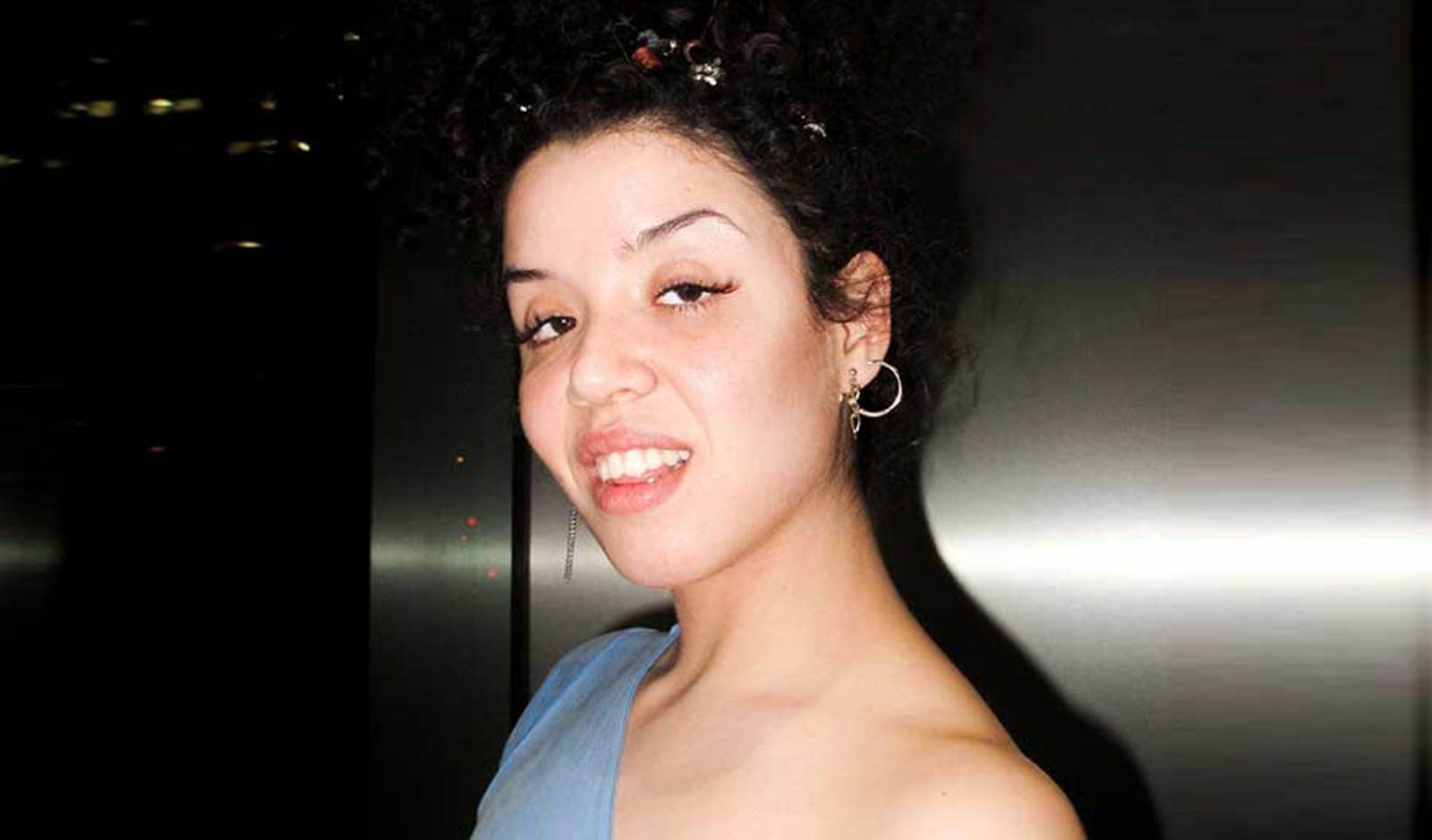 Ikram Bouloum is a force of artistic impulse in many directions. Born in Torelló to Moroccan parents, Ikram has been living in Barcelona for eight years, where she has developed her artistic side as a dj, playing at most of the Barcelona clubs and parties. Her sessions are conceived as a narrative form, a kind of sonic literature, and her club utopia is a polyphonic space where many voices are represented at once.

Ikram is also part of the renovated Vol venue in Barcelona and she is a member of the Zen 55 collective, formed by artists that use the party space to experiment, learn or research their ideal club, either from a sensorial experience or as thought.

She is a Humanities graduate, and currently she conducts research about new musical imaginaries and identity at the arts production center Hangar, along with Isamit Morales, the other half of her musical project iii (aiaiai).

Ikram will chair the panel “Music Beyond the Gig” with Chris Sharp, Juha van ‘t Zelfde and Natalia Fuchs.