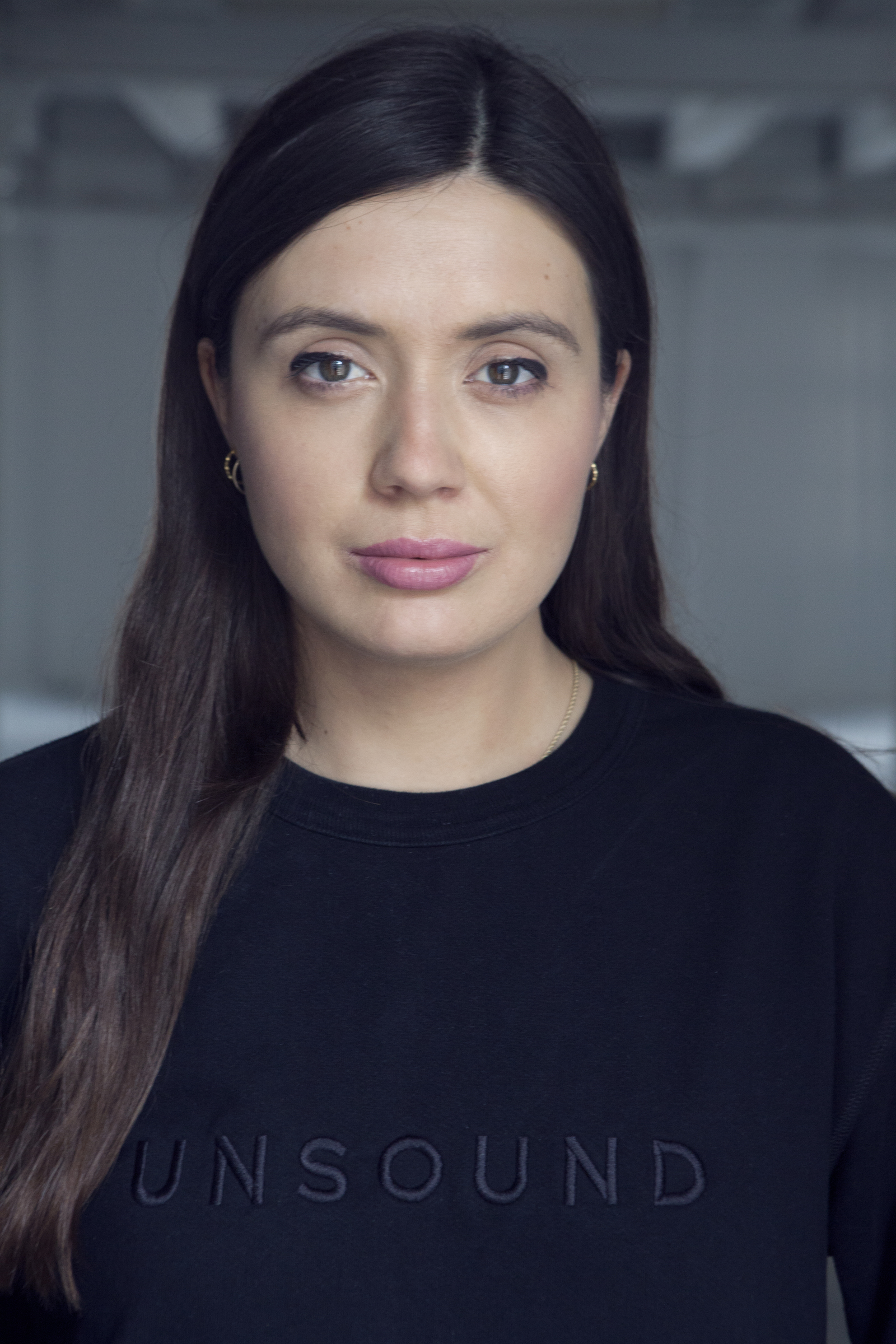 Gosia Plysa is the Executive Director of Unsound - international festival coming from Kraków, Poland with its editions taking place in Adelaide, New York, London, Toronto and many others. She is also a co-director of Unsound Productions - creative and management agency representing several special projects of Unsound and managing artists such as Jlin, Slickback, Zora Jones & Sinjin Hawke. She has also been involved in various networking activities of Unsound, such as ICAS, SHAPE platform and We Are Europe.