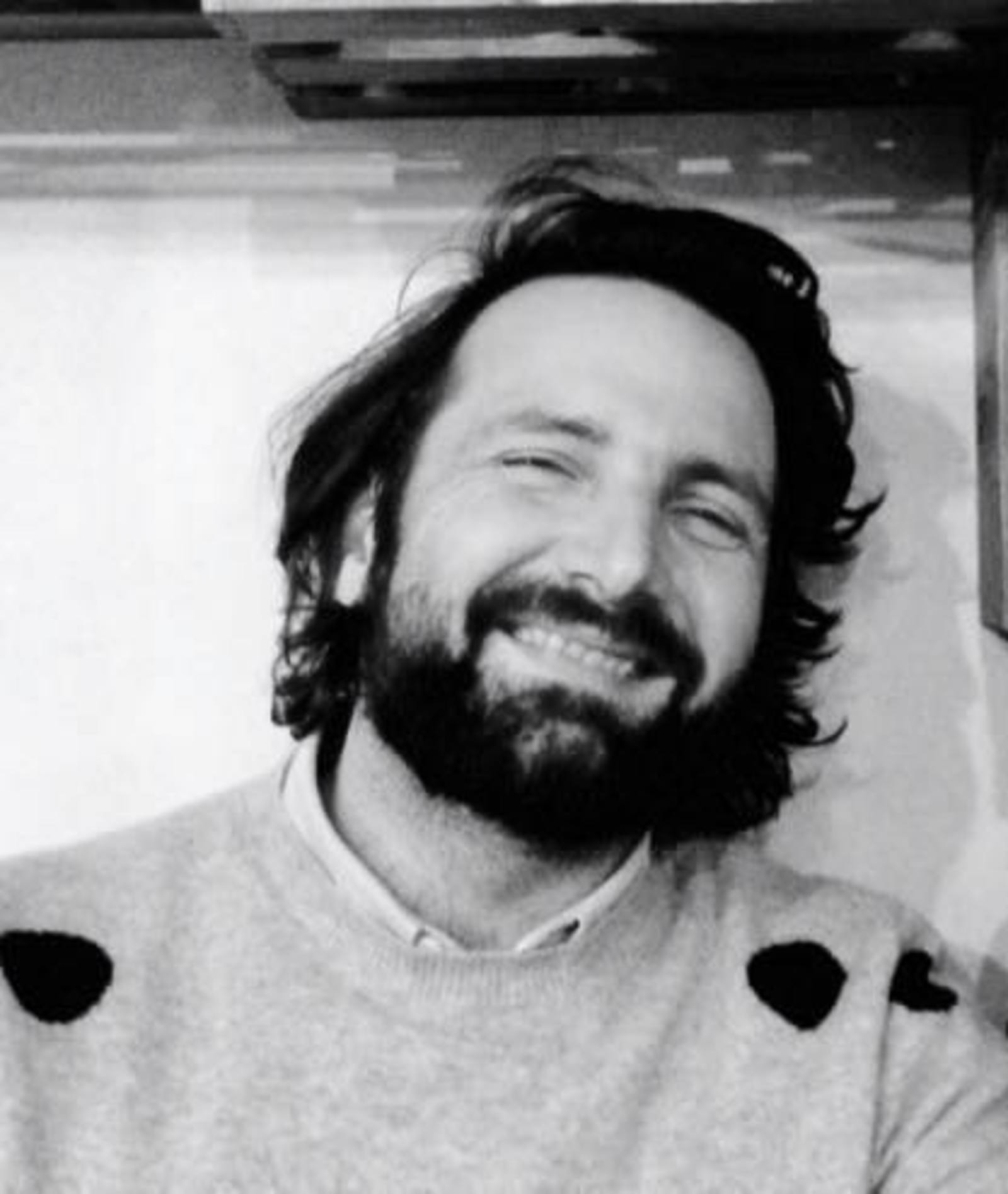 Beside Fabbula, Fabien is also a co-founder of the Dingdingdong collective along with artists and thinkers such as Emilie Hermant, Isabelle Stengers, Vinciane Despret, Bruno Latour et Anne Collod.
He has also co-produced the "Donna Haraway, Storytelling for Earthly Survival" directed by Fabrizio Terranova.