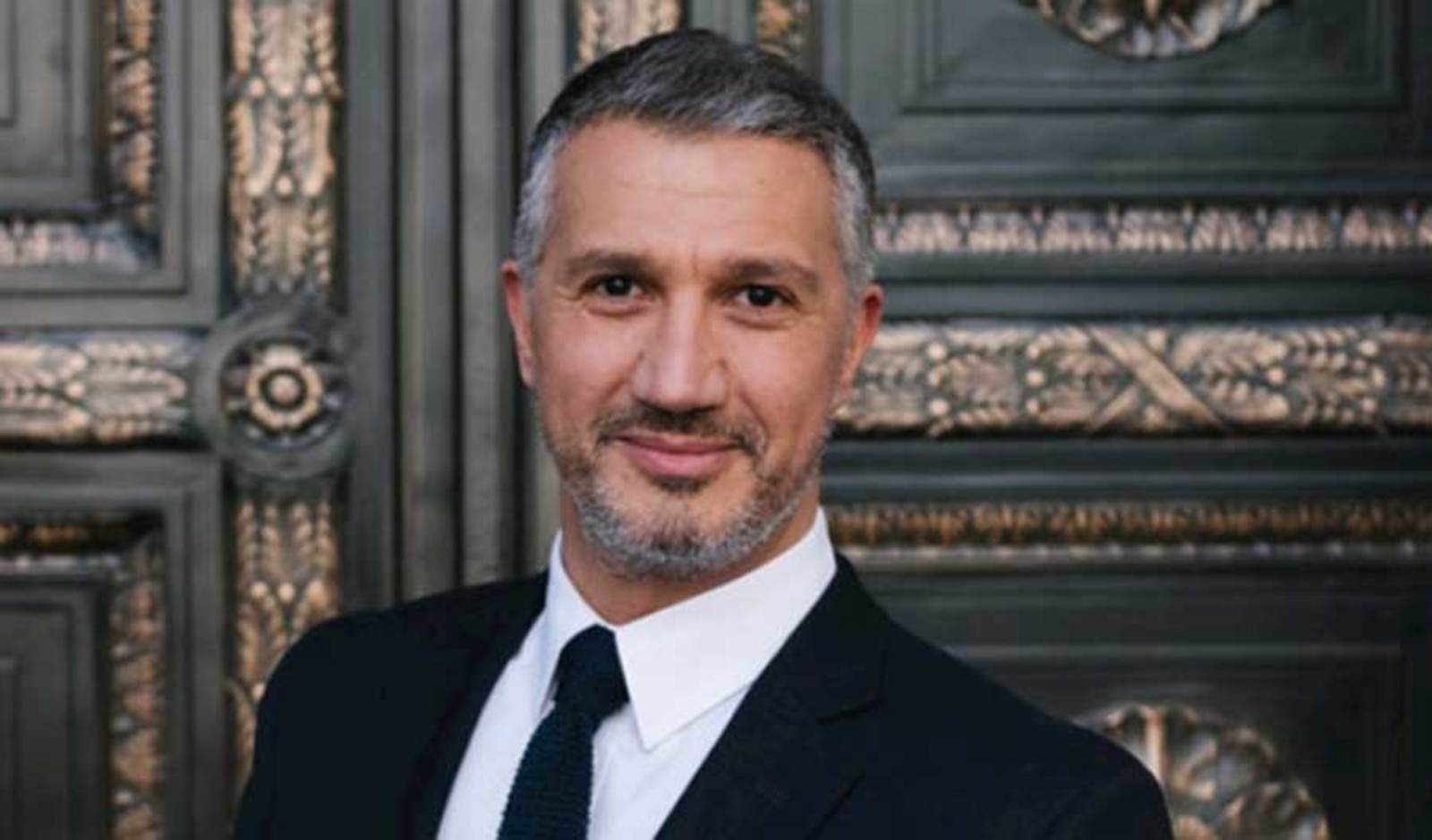 Errol Baran is Global SVP, Business Development and Innovation at BBC Global News.
Errol started his career in press working for the Times and Sunday Times and Hearst Magazines.
He then made the move into Channel 4 Television Corporation starting as a Commercial Manager in Online and working his way up to Head of Future and Digital Media Advertising and a member of the commercial board.
As Head of Department Errol was oversaw all digital sales and operations as well as being the commercial architect for the market defining 4 On Demand (4All).
Errol then launched Storm the markets first all-digital OOH proposition for Clear Channel.
Errol stay in OOH was concluded with Storm winning 9 Awards at Cannes Lions in 2014 for its creative work with BA, including the Grand Prix for Innovation.
http://www.stormdigital.com/news/2014/06/18/cannes/
Errol then moved to work for Live Nation, as SVP across Europe, running partnerships for key clients.