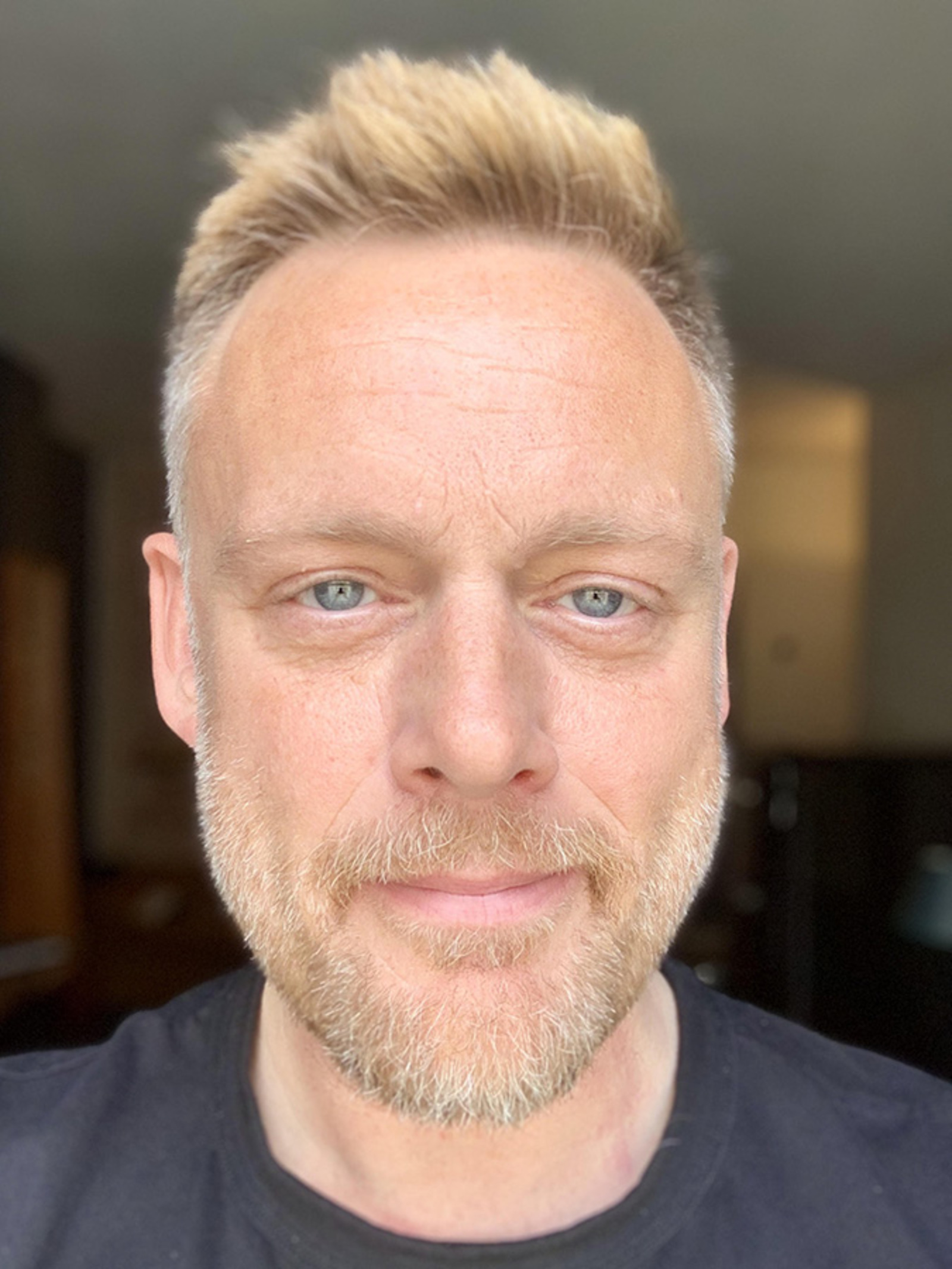 Andrew Melchior has been connecting music and technology since the 90s when, among other endeavors, helped David Bowie to create his website and e-commerce, and a virtual world way before Second Life. More recently he was technical advisor for the exhibition Björk Digital, and he produced the Fantom app for Massive Attack. But the collaboration with the Bristolians didn’t end up here; Melchior has been appointed CTO (Chief Technology Officer) of the band, and his mission is to introduce them to the most innovative technologies.

Some of their most recent experiments have been (in celebration of Mezzanine’s 20th anniversary) to convert music data from this record into synthetic DNA molecules put into a spray can, or creating an AI synthesizer trained with Mezzanine’s songs.
From his agency Third Space, Andrew Melchior works with technology providers, developers and engineers to design new opportunities and outlets for creative expression. 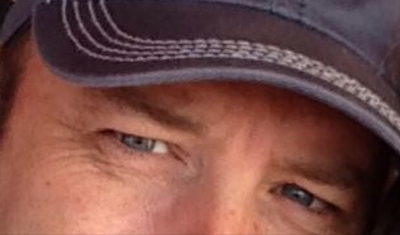 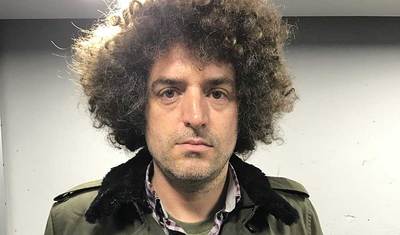 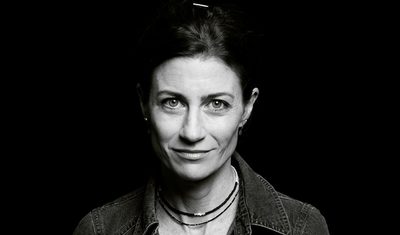 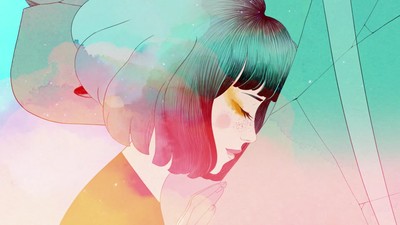 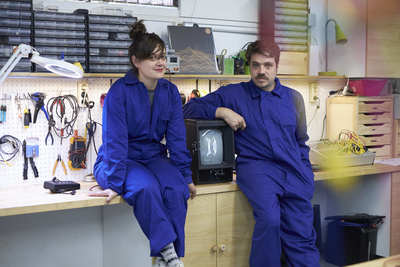 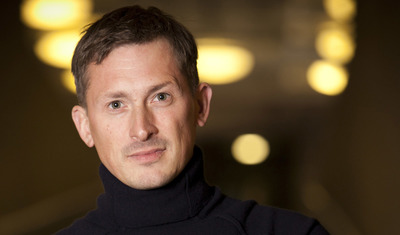 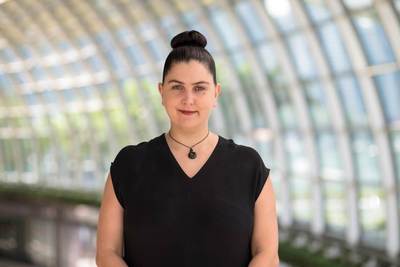 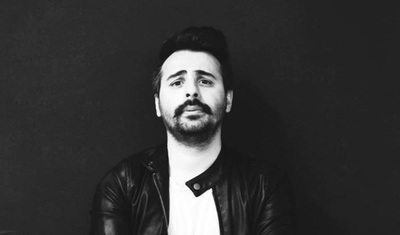 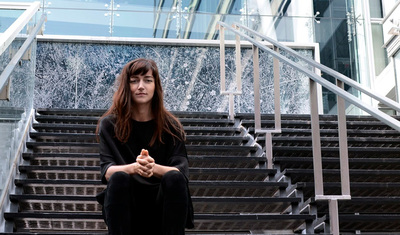 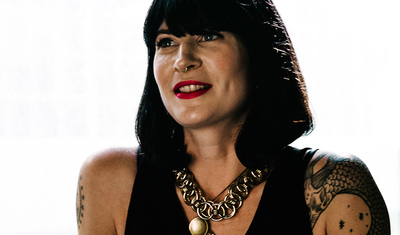 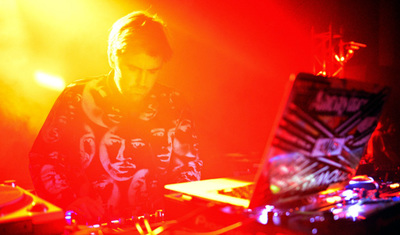 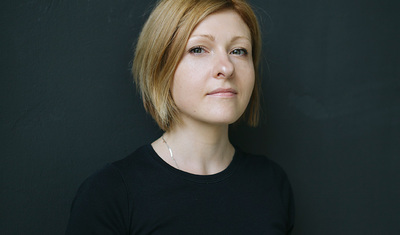 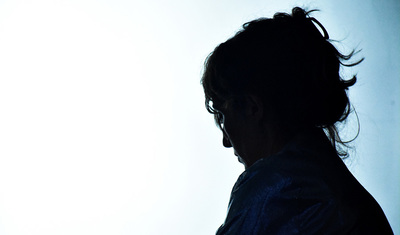