Audioize: creating the sound that we imagine 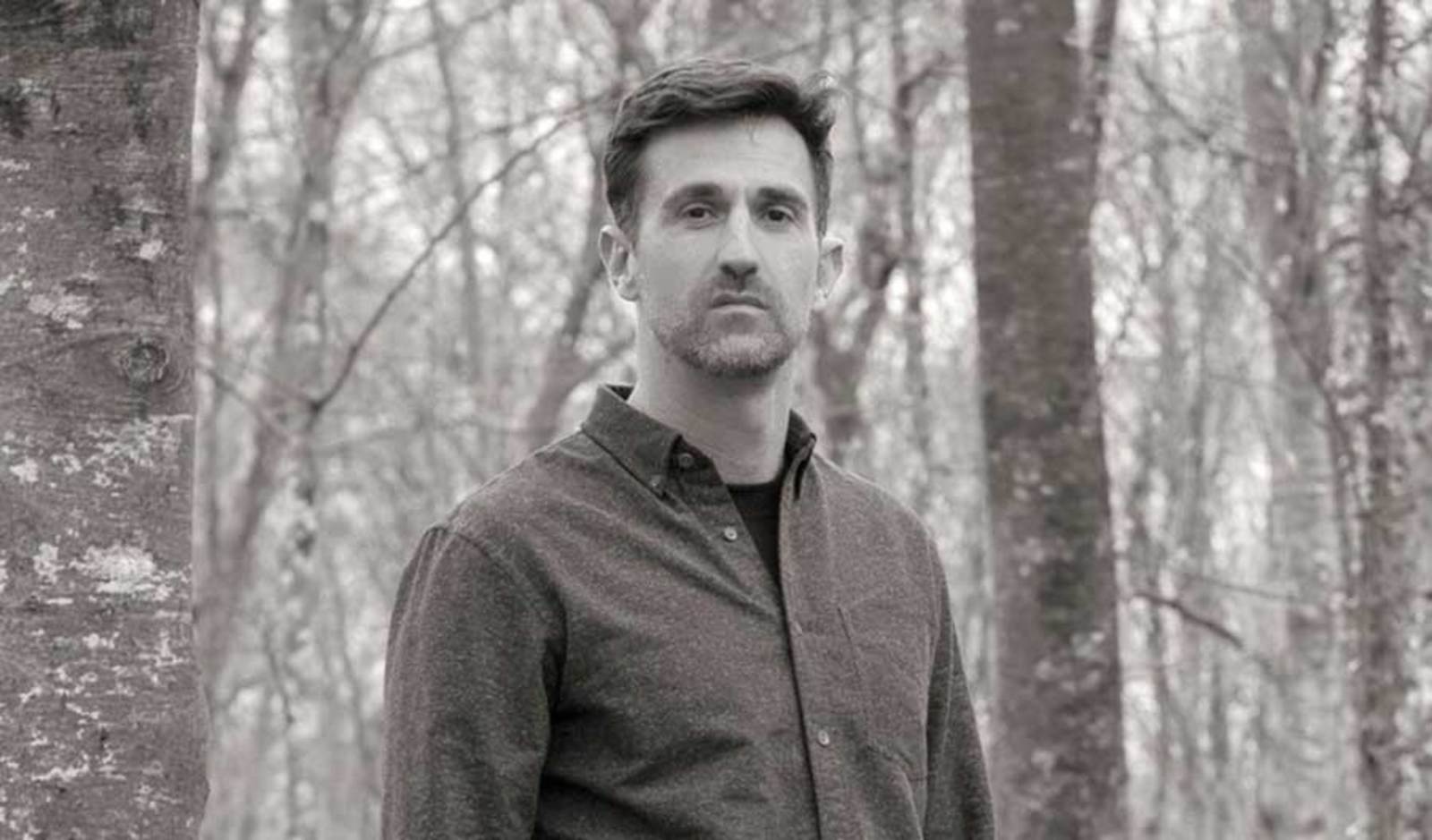 Book your seat in advance through the Networking App.
Exclusive access for delegate pass holders.
In this theoretical and practical workshop, participants will learn the properties of sound to understand its application using any type of tool. “Audioize” is projecting a sound in our imagination, listening to the sound that we want to create in our heads to learn how to produce it.
Or the other way around, learn to decompose a sound that has entered our ears to re-create it anew.
The workshop will be led by Oriol Tarragó, a sound designer that develops his activity mostly in film. He has worked with directors like Guillermo del Toro, Denis Villeneuve, Jaume Balagueró, Kike Maíllo or J.A Bayona; and has created the sound design of films like [REC], The Impossible, or Jurassic World. Among others, he has received four Goya awards and seven Gaudí awards. In 2018 he was chosen by the European Film Academy as the best European sound designer.
He works at his studio “Coser y Cantar” and teaches at ESCAC and other Barcelona universities.

You can now sign up through the Networking App Limited seats available - book yours at Agenda.
Even if the workshop is full, you can go to the workshops table 15 minutes prior to starting as there are always last minute cancellations.