Los Voluble: Flamenco is not a crime 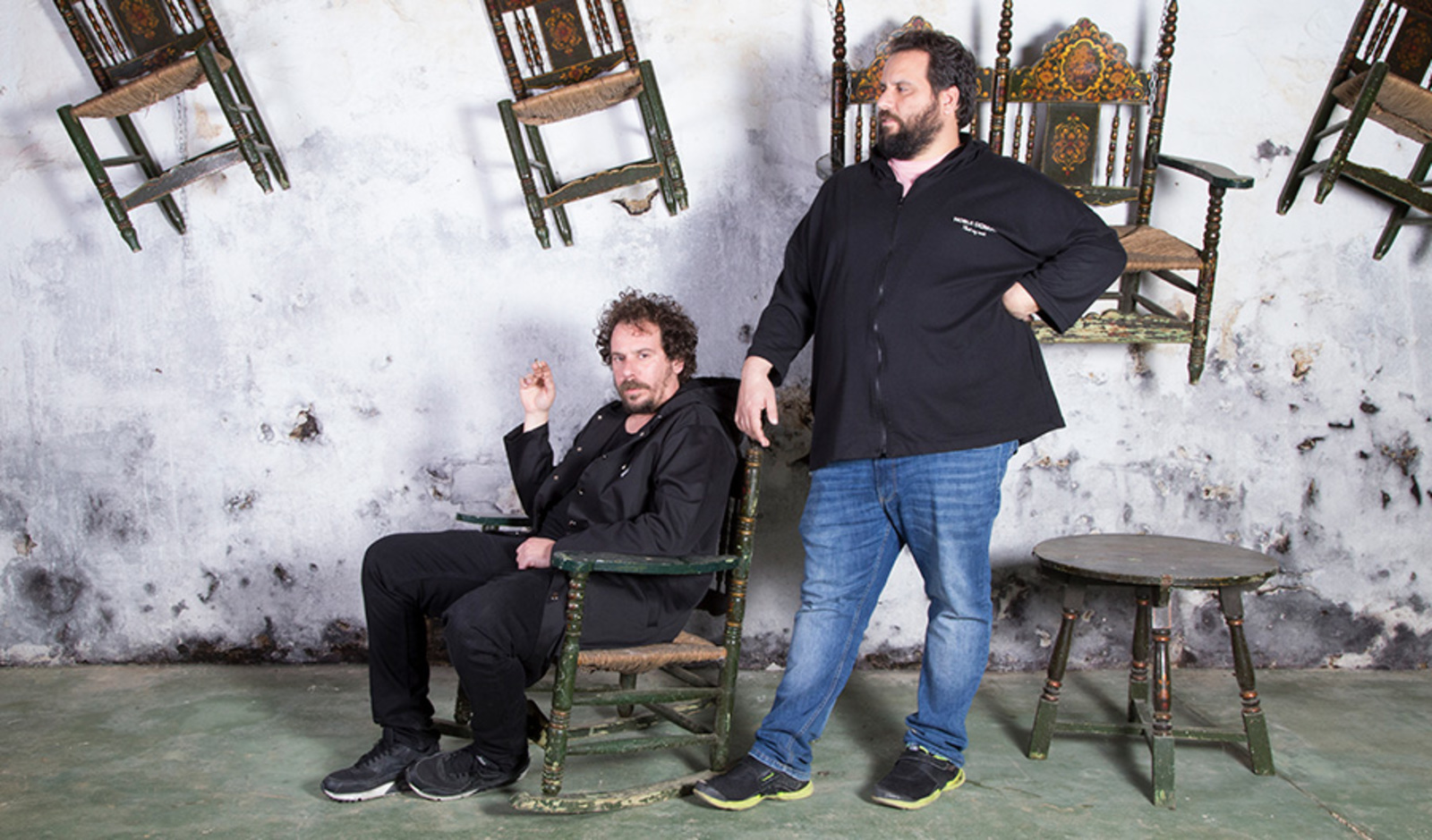 Following on from previously acclaimed Sónar debuts of “Raverdial” and “En el nombre de”, both performances featuring the iconoclastic Flamenco singer El Niño de Elche, Los Voluble turn their signature mix of electronica, flamenco and social criticism up a notch with “Flamenco Is Not a Crime”. Inspired by the criminalization of the free party scene, the duo formed by Pedro and Benito Jimenez, re-contextualize flamenco directly within the recent history of dance music, blending in references from footwork, grime, gqom, dub, reggaeton and more.

Within the Spanish scene, Los Voluble are in a league of their own, thanks to their tireless investigation of popular music seen in the context of social change and political realities. Employing cutting edge production techniques as well as a strong audiovisual element, their shows challenge beliefs and confound expectations, aiming to tear down walls between genres and ideologically held positions. This year’s show will take place once again in SonarComplex, a venue they’ve played twice before and which holds a special significance for the band.