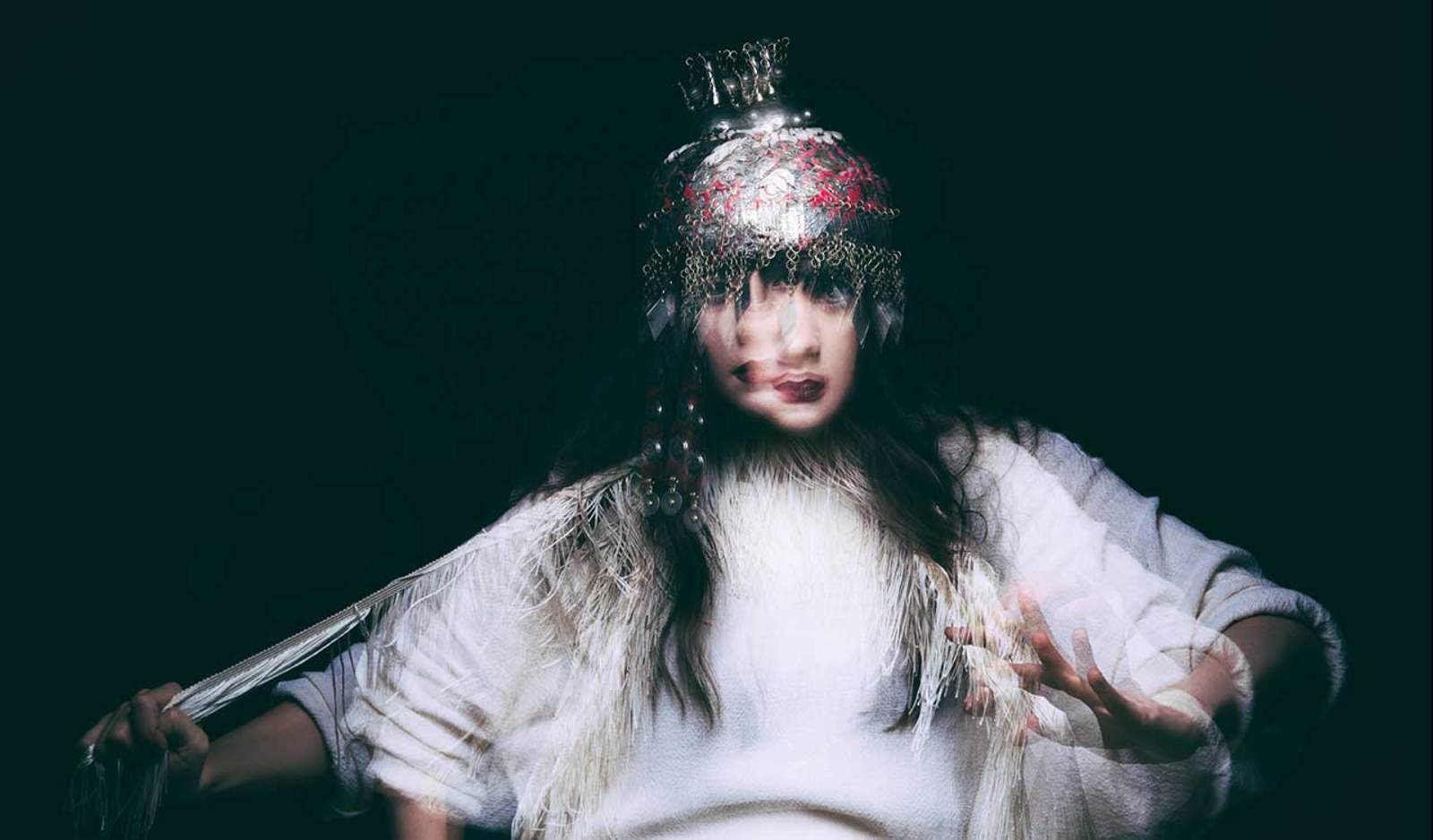 K Á R Y Y N is a Los Angeles based artist whose Syrian upbringing is intrinsic to her art. A case in point is debut single 'Aleppo', an emotional tribute to the Syrian city, torn apart by the civil war that has devastated the country. Questions of identity and dislocation are clearly at the heart of her practice, a point further emphasized by the use of her track Moving Masses in Marina Abramovich's opera 'Of Light', which received praise from none other than Björk following its premiere in the Icelandic capital.

While parallels between the two singers can be found, both in K Á R Y Y N's astonishing vocal range and in her favouring of glitchy, electronic production, it's the latter artists' sensibility to her upbringing and her desire to join the ancient to the modern, the east to the west, and the underground to the mainstream in her music that marks her out as a true original. "Sometimes I feel like my voice belongs to my ancestors", she has said, in relation to her Armenian grandparents, who escaped the genocide of the previous century, only to experience the current war in this one. With a voice that seems to contain all this inherited pain, while at the same time having the ability to soothe it, K Á R Y Y N's performance at SonarComplex will be nothing short of revelatory.