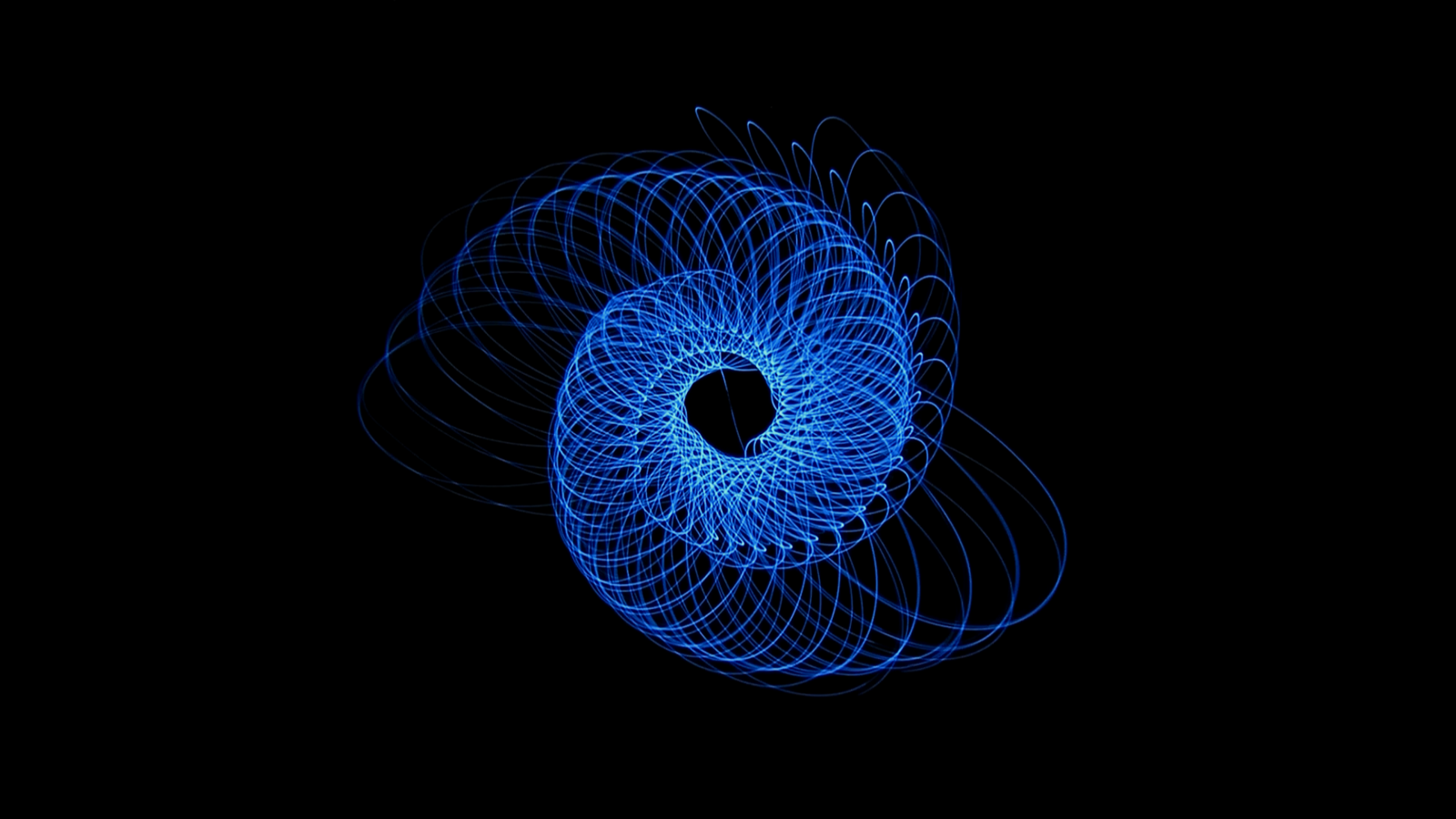 The new show from Hamill Industries, Audible Spectrums is based on the visualization of sound through manipulation of technologies stretching back 30 years. Combining, light, lasers and visuals triggered by soundwaves, that in turn modulate themselves, creating loops of image and sound working in perpetual feedback, harmony and dissonance. For this show the Catalan creative studio will be joined on stage by Shelly, one of the most interesting musicians active on the local scene and a recent graduate of the Red Bull Music Academy in Berlin.

Hamill Industries is a creative studio formed by the directors, inventors and visual artists Pablo Barquin and Anna Diaz. Their practise is centered upon the combining of digital techniques, robotics and visuals to explore ideas of nature, physics and the cosmos. Since 2016, they’ve been part of Floating Points’ live show, having created the fascinating “laser etching” visuals that have accompanied the band on stage. Semi-permanent and phantasmagorical visuals that also fed into the visual component of the LP Reflections - Mojave Desert.

Previously known by the name DJ iTunes10.2, Shelly is a resident at dublab.es, and one half of the nu-trance/rave duo TOP74. Part of the collective centered around the El Pumarejo venue in Barcelona, Shelly and Hamill Industries have collaborated on two previous occasions, for the installations “Fundamental Noise”, and “Chrysalis”.