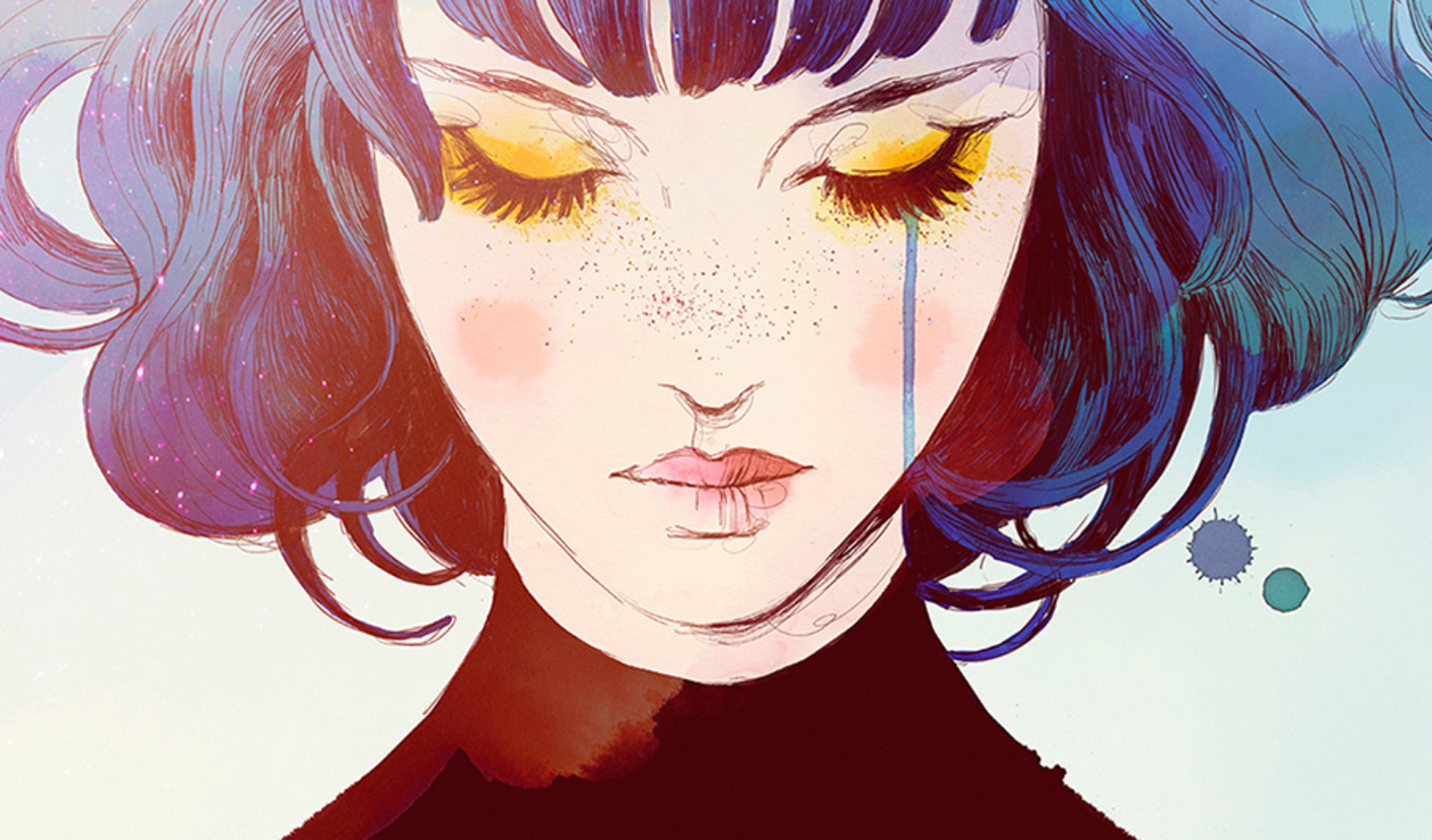 Berlinist’s stated goal is to “Dream with music, and make music to dream to”, an idea they’ve taken one step further towards with their recent soundtrack to the videogame “GRIS”, developed by Nomada Studio. This soundtrack, and visuals from the game itself, forms the basis of their new liveshow, which at Sónar will take place at SonarComplex.

Formed in Barcelona in 2011 by Marco Albano, Gemma Gamarra and Luigi Gervasi, Berlinist have released several records of beguiling dream pop to date, as well as a collaborative album with Stendhal Syndrome. Long concerned with the storytelling possibilities of music, their soundtrack for Gris is a natural evolution in their process, that will also be released in physical form.