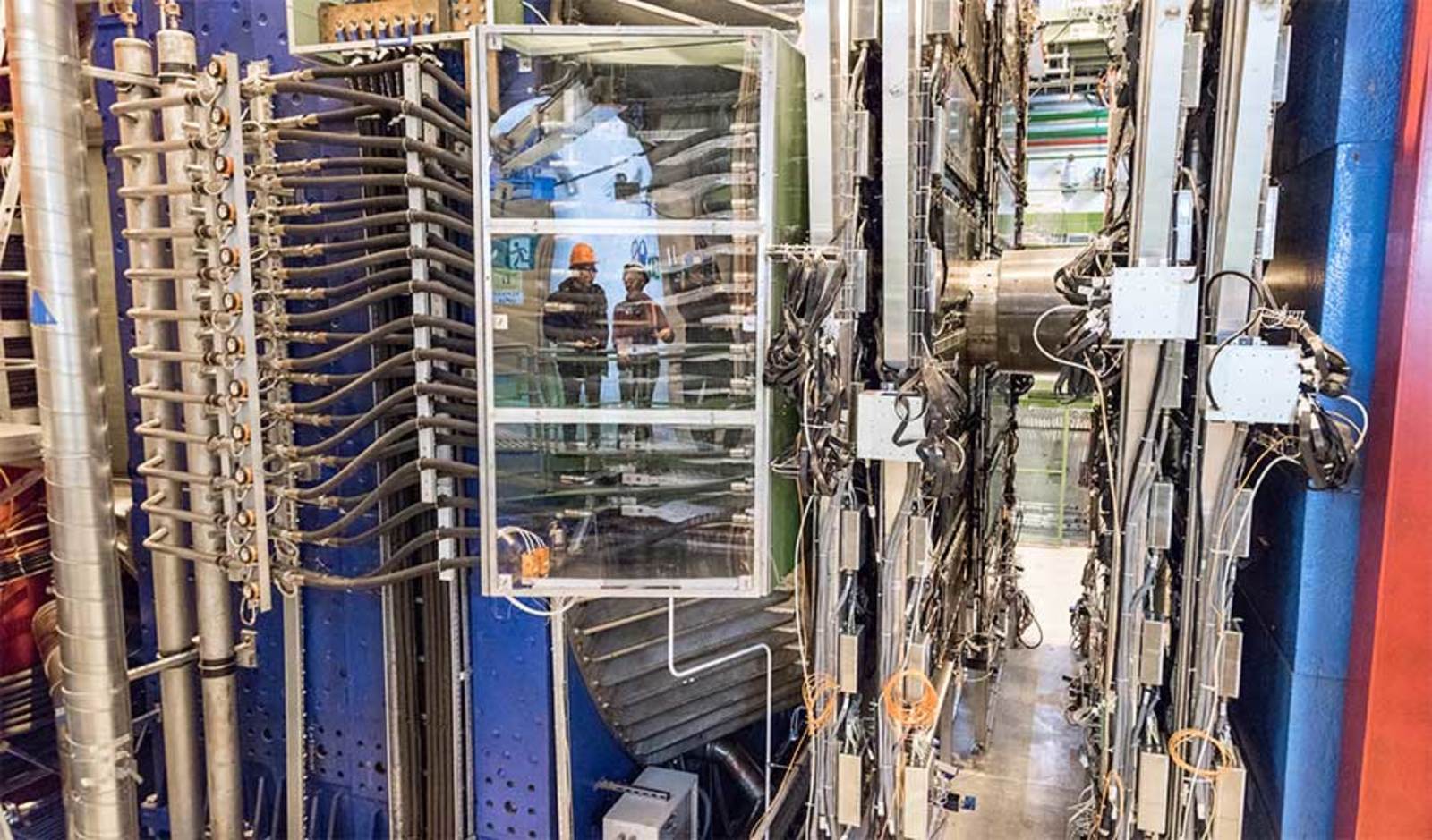 Preferential access with accreditation. In case of not completing capacity it will be possible to be acceded with public entrance.
CERN (European Organisation for Nuclear Research), located in Geneva, is an internationally recognised centre in the fields of digital culture as well as science and technology. Its most emblematic artistic programme is Collide International, which consists of an agreement with another European city for a period of three years where the driving force is an annual artistic residency that offers artists or groups, selected through a call, the opportunity to carry out a research residency of two months at CERN and a third month elsewhere.

Given that Barcelona is a leading city in scientific and technological research and that has an important educational and cultural fabric, it becomes the ideal framework for establishing collaboration with CERN during the period 2019-2021. Barcelona is the third city to collaborate with Collide International, after Linz and Liverpool.

The Collide International award will offer the winner a two-month paid residency at CERN and a one-month residency at Fabra i Coats - Fàbrica de Creació i Centre d’Art Contemporani de Barcelona. During the residency period, the artist will carry out the research and production of the project presented; interact with researchers at CERN and other research centres and universities, artistic communities and cultural agents; and carry out interventions, talks and/or workshops.

This residency programme will be presented by Joana Hurtado, director of Fabra i Coats - Fàbrica de Creació i Centre d’Art Contemporani de Barcelona and Mónica Bello, director of Arts at CERN.