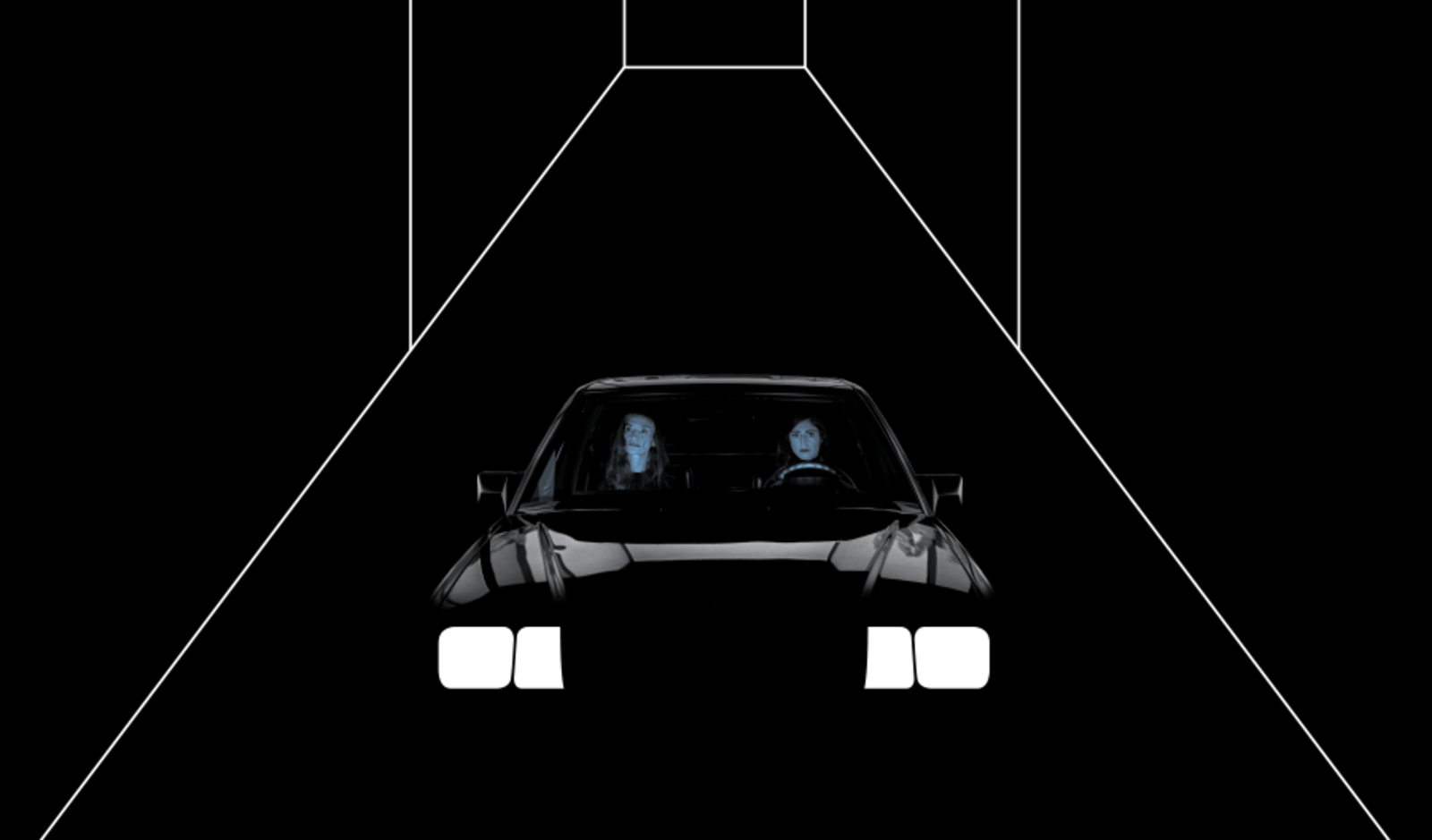 The short film “Je te tiens”, image of Sonar 2019 written and directed by Sergio Caballero was premiered worldwide on the 19th may at the 72nd Cannes Film Festival.
Subsequently, the short film will continue its journey through film festivals, not being able to be shown in this year’s edition of Sónar Barcelona. However, festival attendees will be able to physically witness the end of the film in the immersive installation “SonarSpoiler”. The piece will reveal the ending of the film and will present a new edit without dialogues and a new plot of “Je te tiens”. SonarSpoiler will submerge the audience into an experience of immersive sights and sounds.