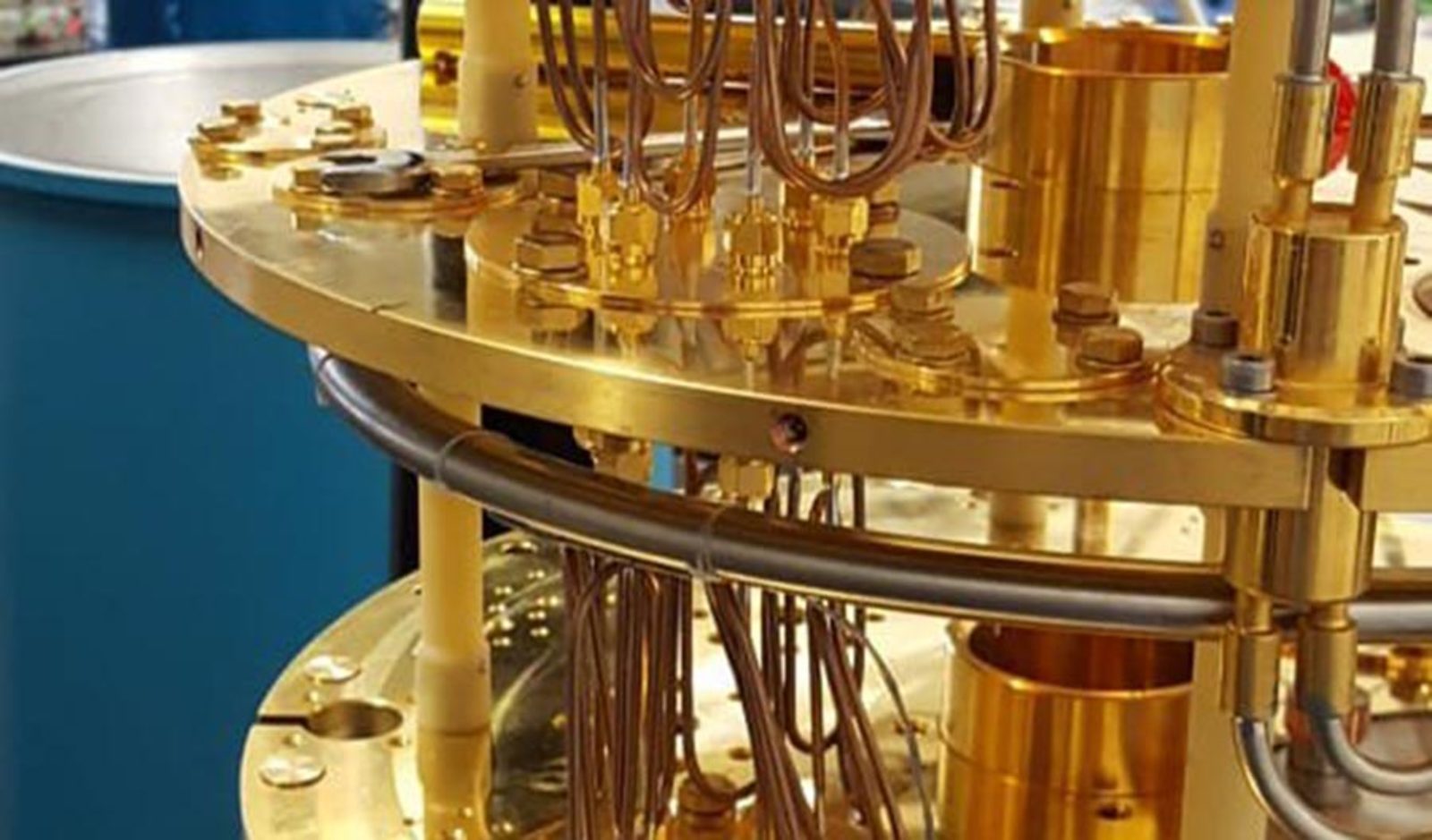 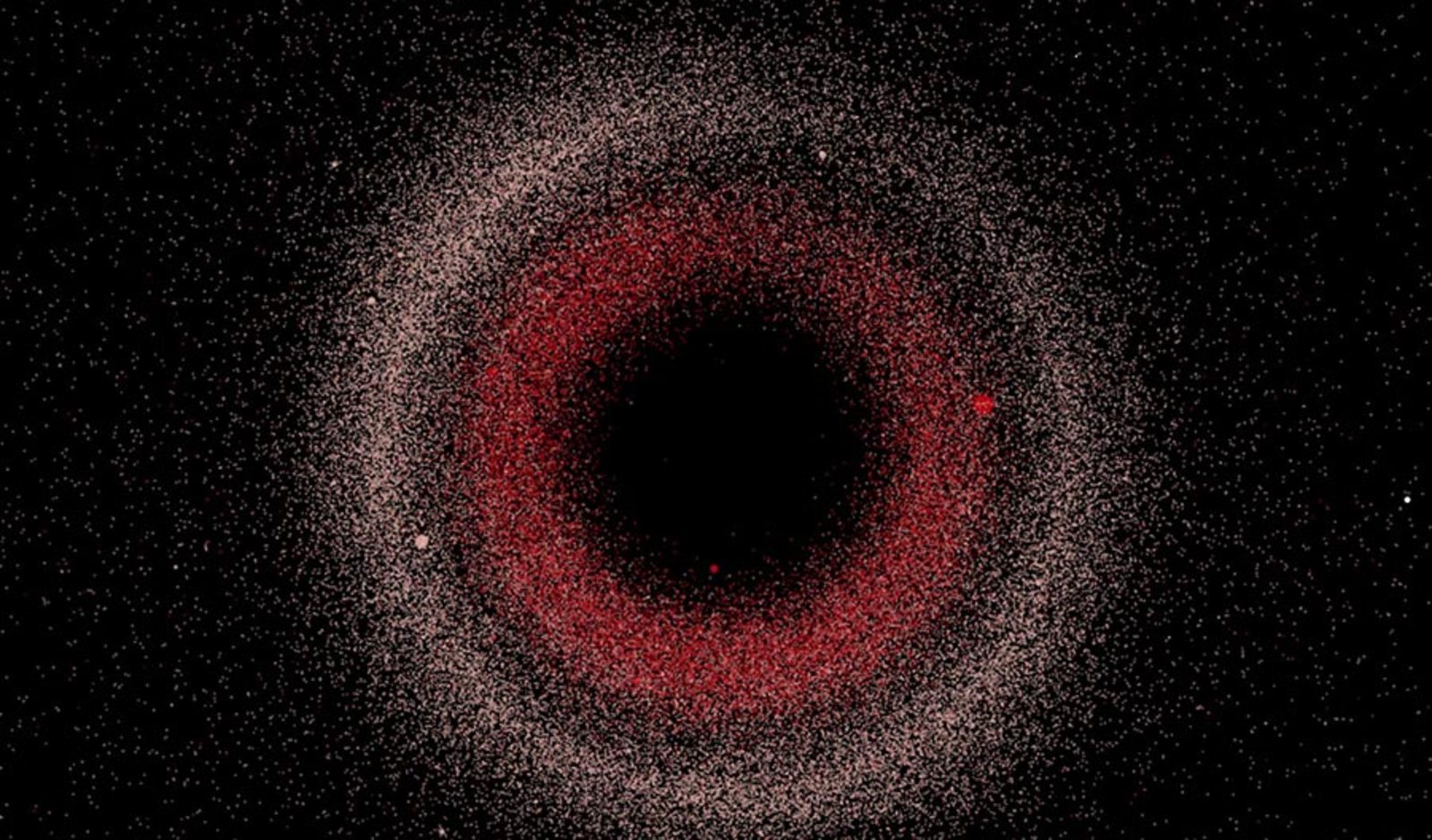 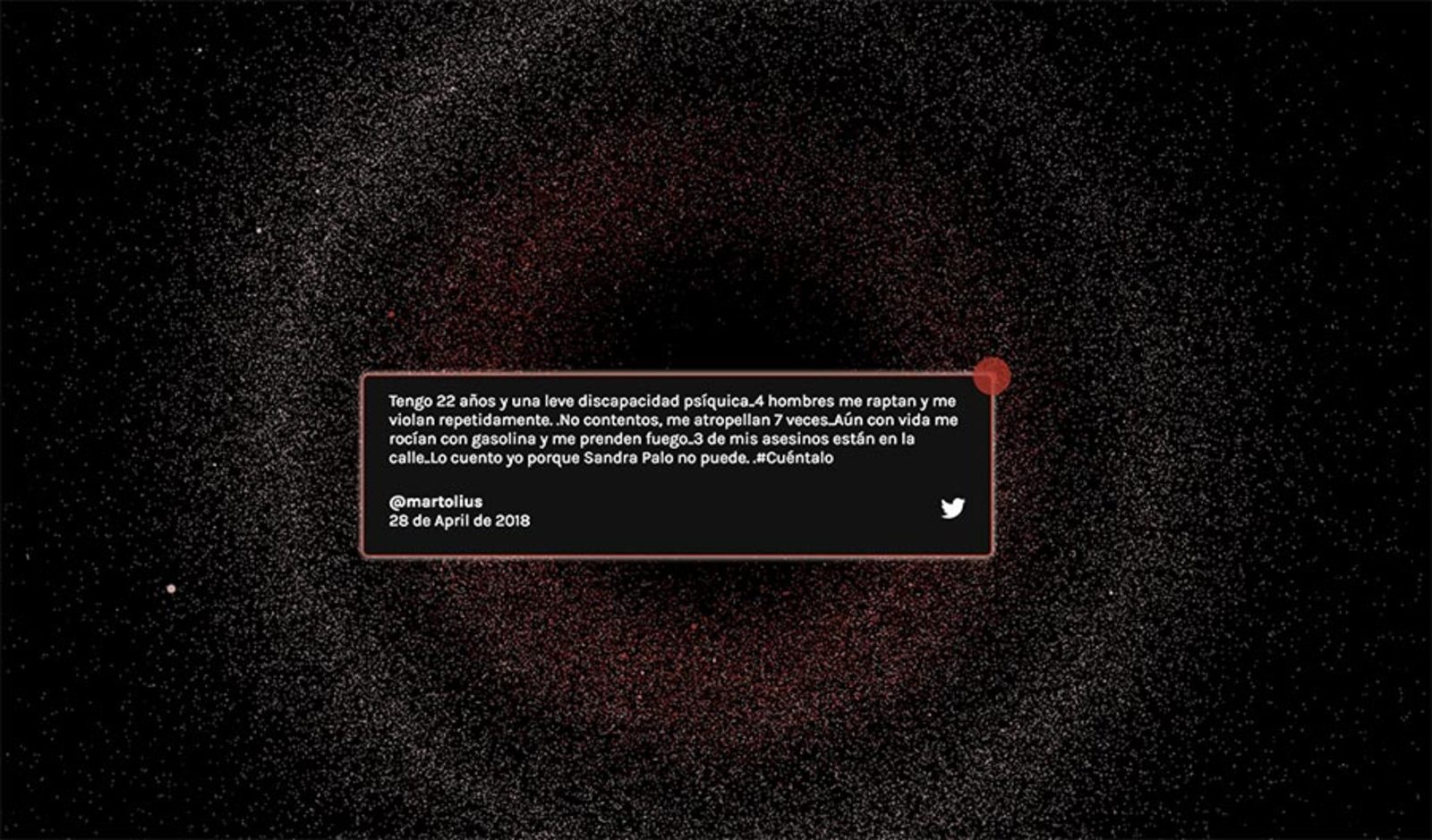 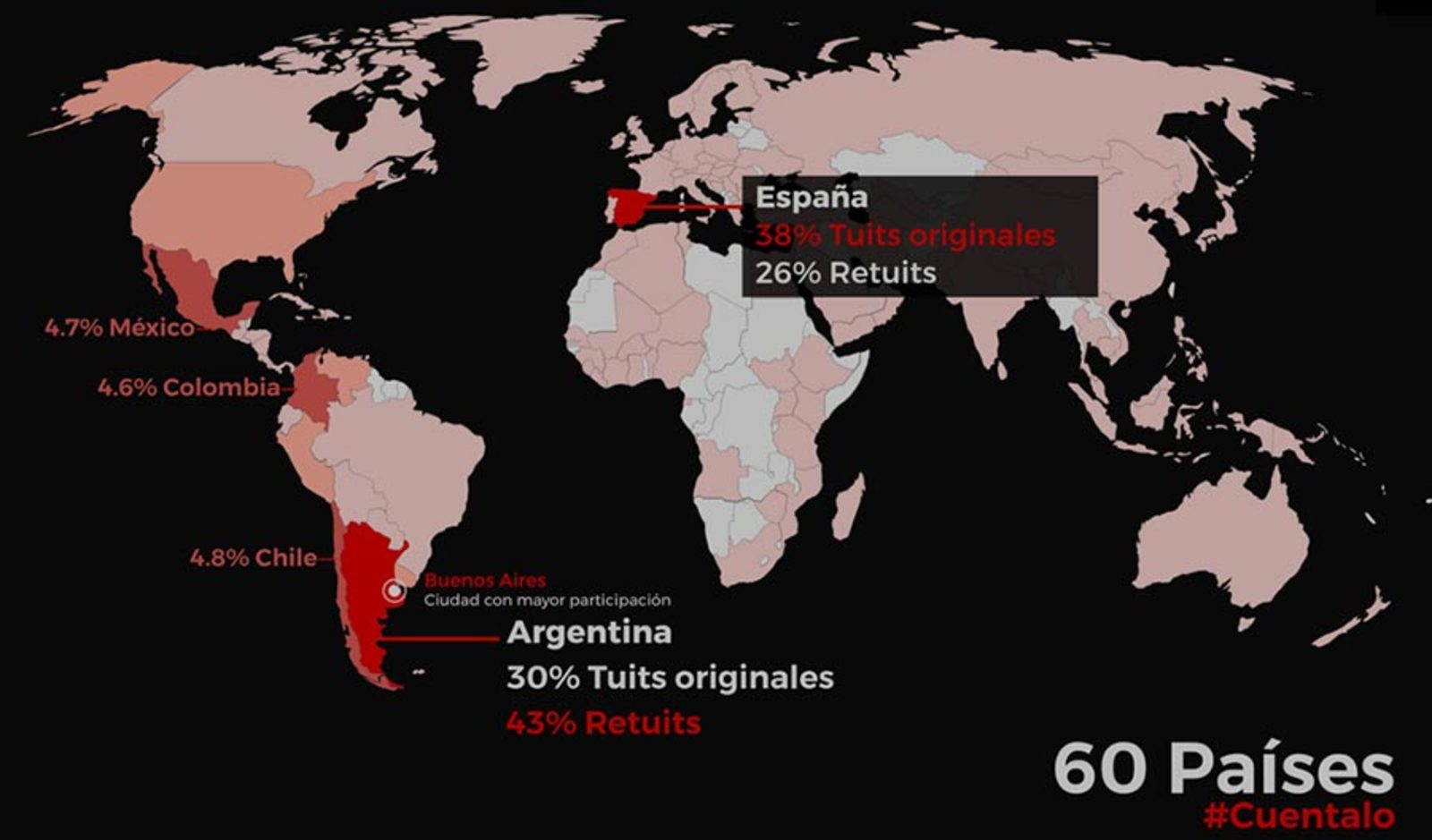 "#Cuentalo: A Constellation of horror"
BSC presents an installation based on #Cuentalo, a social movement in the spirit of #MeToo where tens of thousands of women around the world told stories about sexual harassment and violence that happened to them. The space meditates on the evolution of how society addresses sexual assault problematics, ending with how new, participative communications media, allow women to express themselves (mostly) safely, thus creating a new source of information that contrasts official statistics- which estimate that 80%-90% of sexual assaults in Spain are never reported.

"How to build a Quantum Computer:"
BSC presents a detailed view of its current efforts on the construction and operation of a Quantum Computer. Started in 2018, BSC's Quantum Computing project aims at producing an annealing Quantum device, capable of performing Quantum operations over a superconducting circuit and being programmed to perform Quantum Information processing tasks.