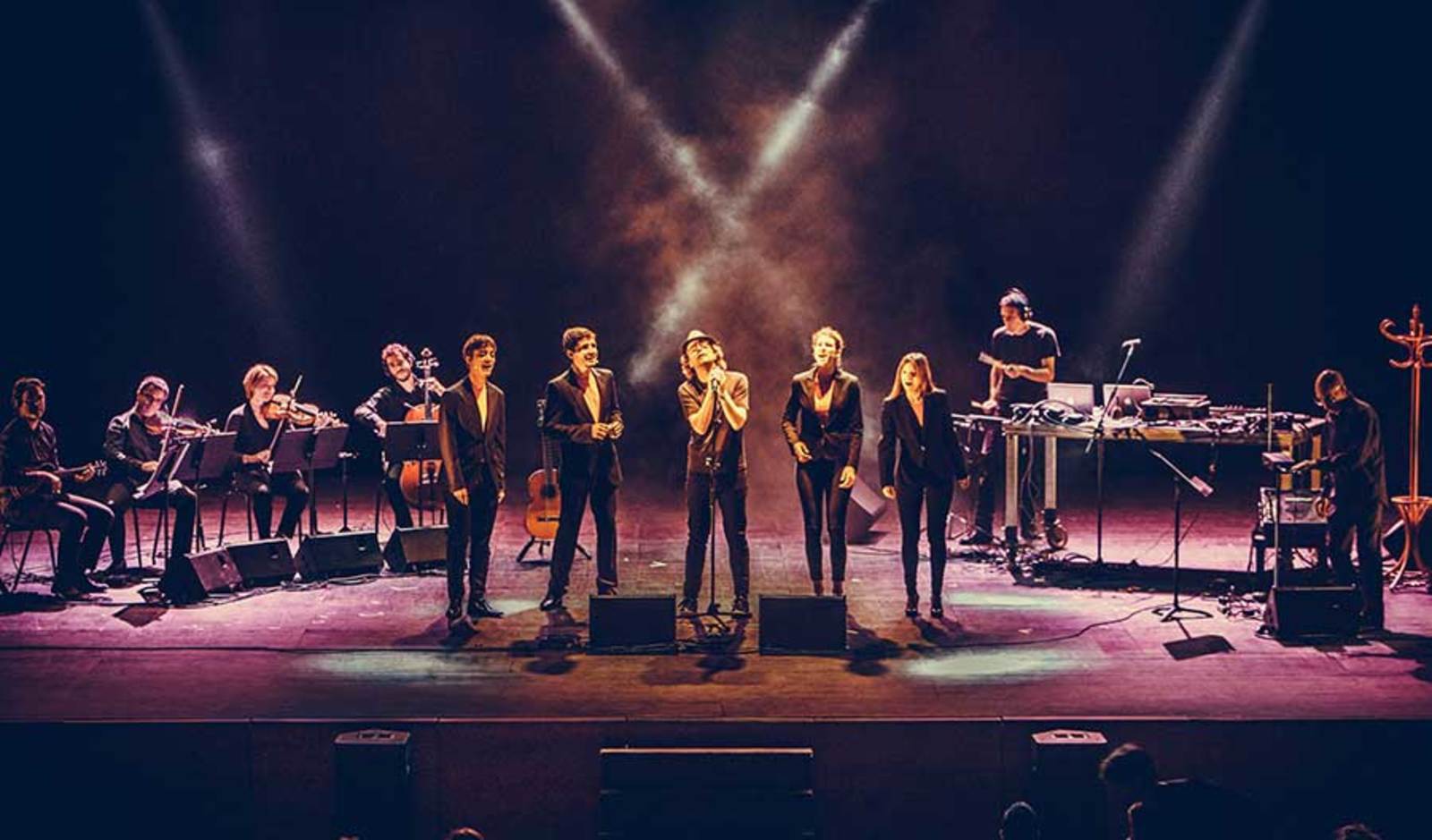 The life and work of the Russian musician Leon Theremin has long called out for a musical treatment and it’s finally here in the form of a collaboration between two groups of musicians of very different stripes. The long running electronic-pop group The Pinker Tones and the string ensemble Quartet Brossa have teamed up to bring the story of the inventor to life, long after his death.

The show, titled simply “Leon”, narrates the surprisingly exciting life of this historical figure, born in St. Petersburg in 1896 by way of numerous musical nods to the 20th century artists  - from Stravinsky to Depeche Mode via Gershwin and Roxy Music - who were influenced by his singular creation. The resulting show falls somewhere between musical and post-modern opera, kept afloat by the tension between The Pinker Tones’ danceable pop and the Quartet Brossa’s classical leanings - augmented for this occasion by the theremin player Jairo Moreno.

The premiere of Leon at Sónar is also linked to the theremin workshop that Salva Rey of The Pinker Tones and Jairo Moreno will impart at Sónar+D. The show will take place on Wednesday 17th July at Poblenou’s Casino de l’Aliança.