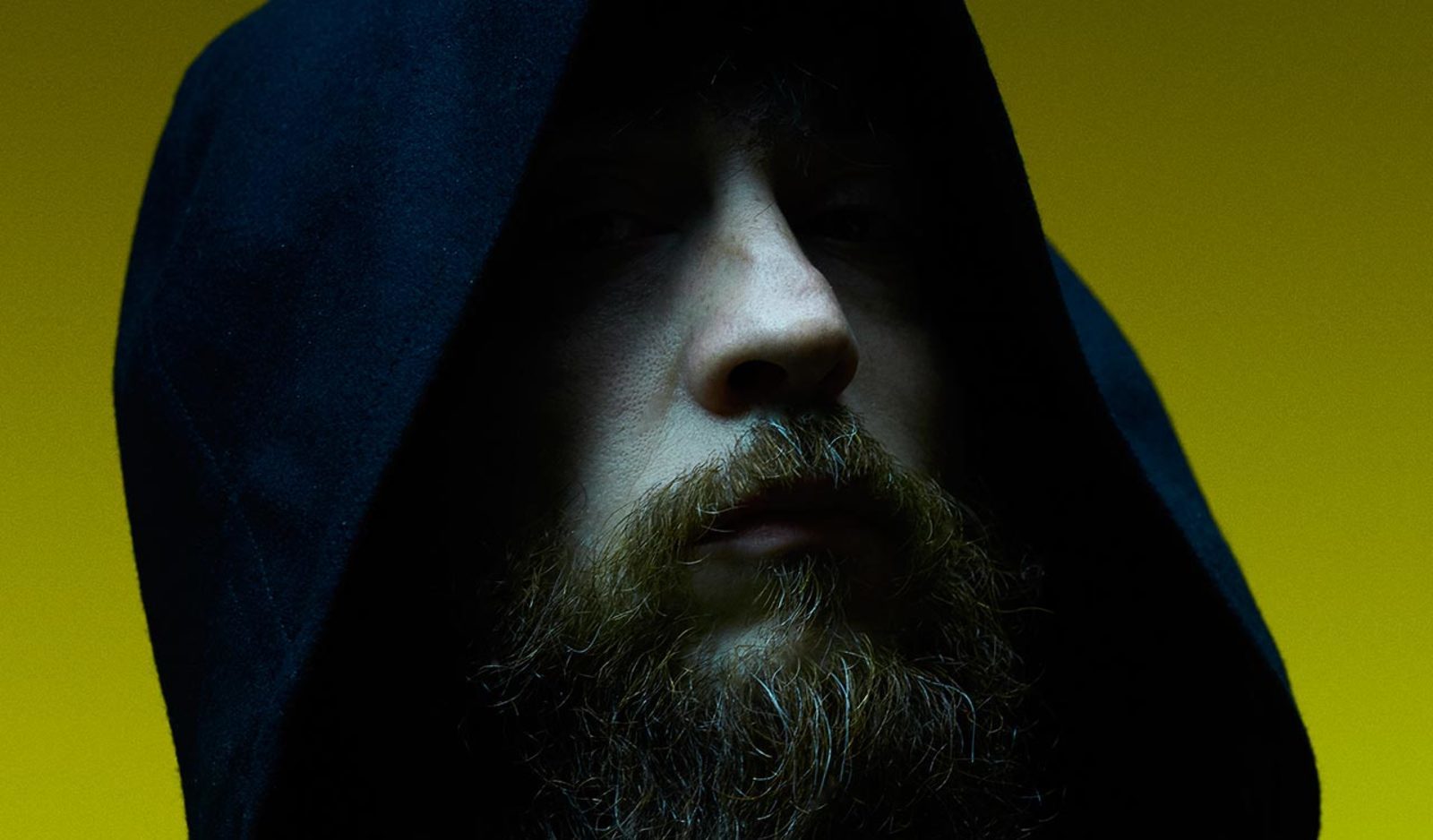 When his extremely busy agenda leaves him some time, Raül Fernández takes up his personal project, Refree. It is the place that allows him to experience and create the sounds he wants at any given moment without having to adapt to anyone but himself.  This year he is performing for the first time in Sonar with a new proposal in which he dives completely into his particular and unpublished experiments with electronics.

Throughout his career he has been part of groups such as Corn Flakes, Sitcom, Romodance and Élena and has released seven albums as Refree. He is a very sought-after producer and a serial collaborator: the list of artists he has worked with is very impressive: Christina Rosenvinge, Lee Ranaldo, Silvia Pérez Cruz, Josele Santiago, Nacho Umbert, Kiko Veneno, Albert Pla and Rosalía.

In this edition of Sónar, he seeks collaboration, this time with filmmaker Isaki Lacuesta, to put on stage an audiovisual manifesto on the false freedom of the Internet, the control and hidden surveillance that we tolerate: personal data traffic, uncomfortable places omitted from Google Maps and the infraweb. The two creators experiment in a format ranging from concert to video installation.