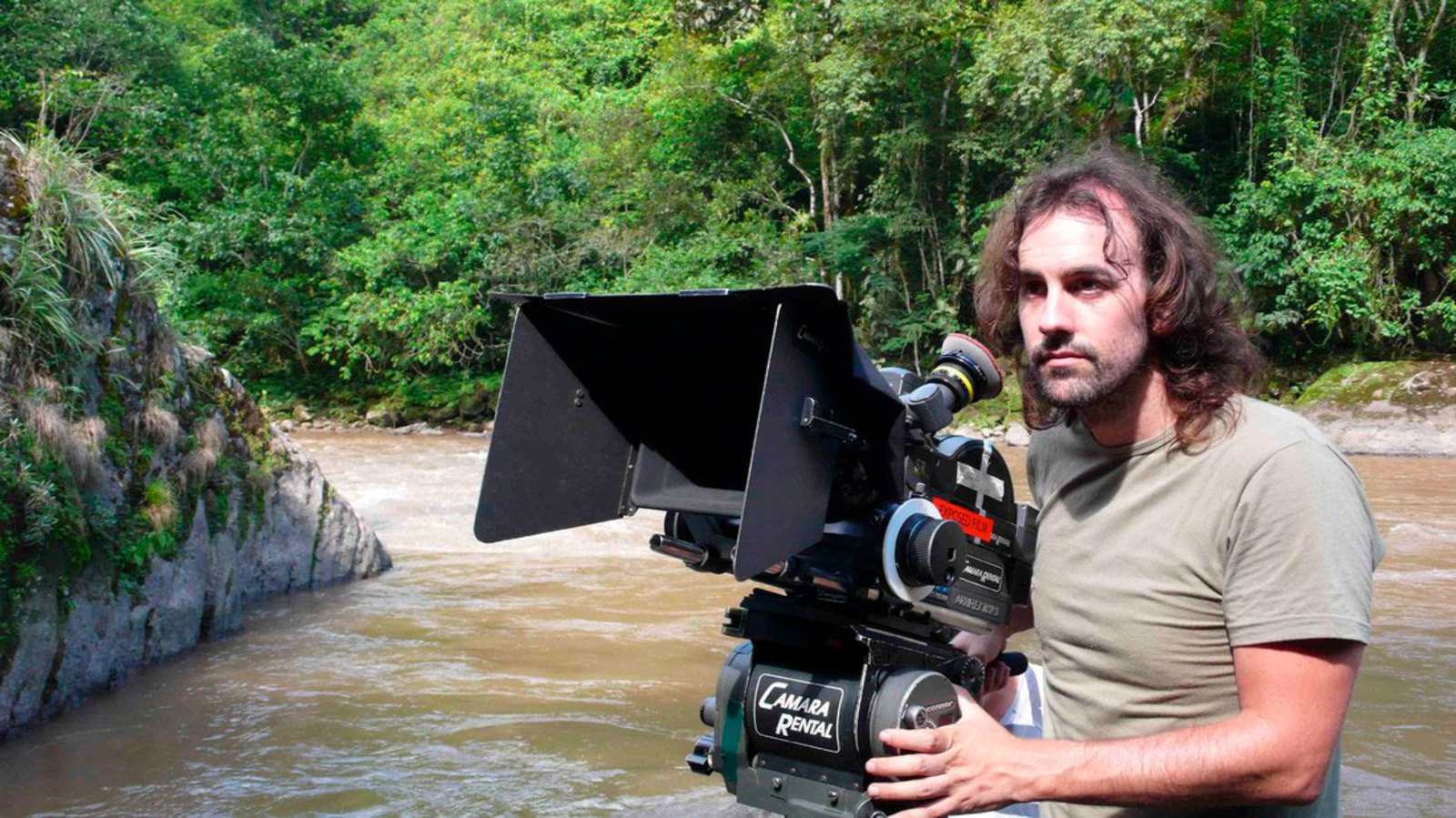 Documentary, fiction or video installation, filmmaker Isaki Lacuesta investigates the language of film in all its facets. In his collaboration with Refree (Raül Fernandez) he explores in live format halfway between installation and live cinema (or vjing).

This singular director has eight feature films and has won numerous awards: the National Film Prize of the Generalitat de Catalunya, the Sant Jordi Prize, the Ciutat de Barcelona Prize and the Eloy de la Iglesia Prize at the Festival de Màlaga, as well as several Gaudí prizes (best script and best film for "La próxima piel"), among others.

His films have also been screened at festivals and museums around the world: MoMA and Lincoln Center (New York), National Gallery (Washington) and the George Pompidou Centre in Paris will be dedicating a full retrospective to him this year.