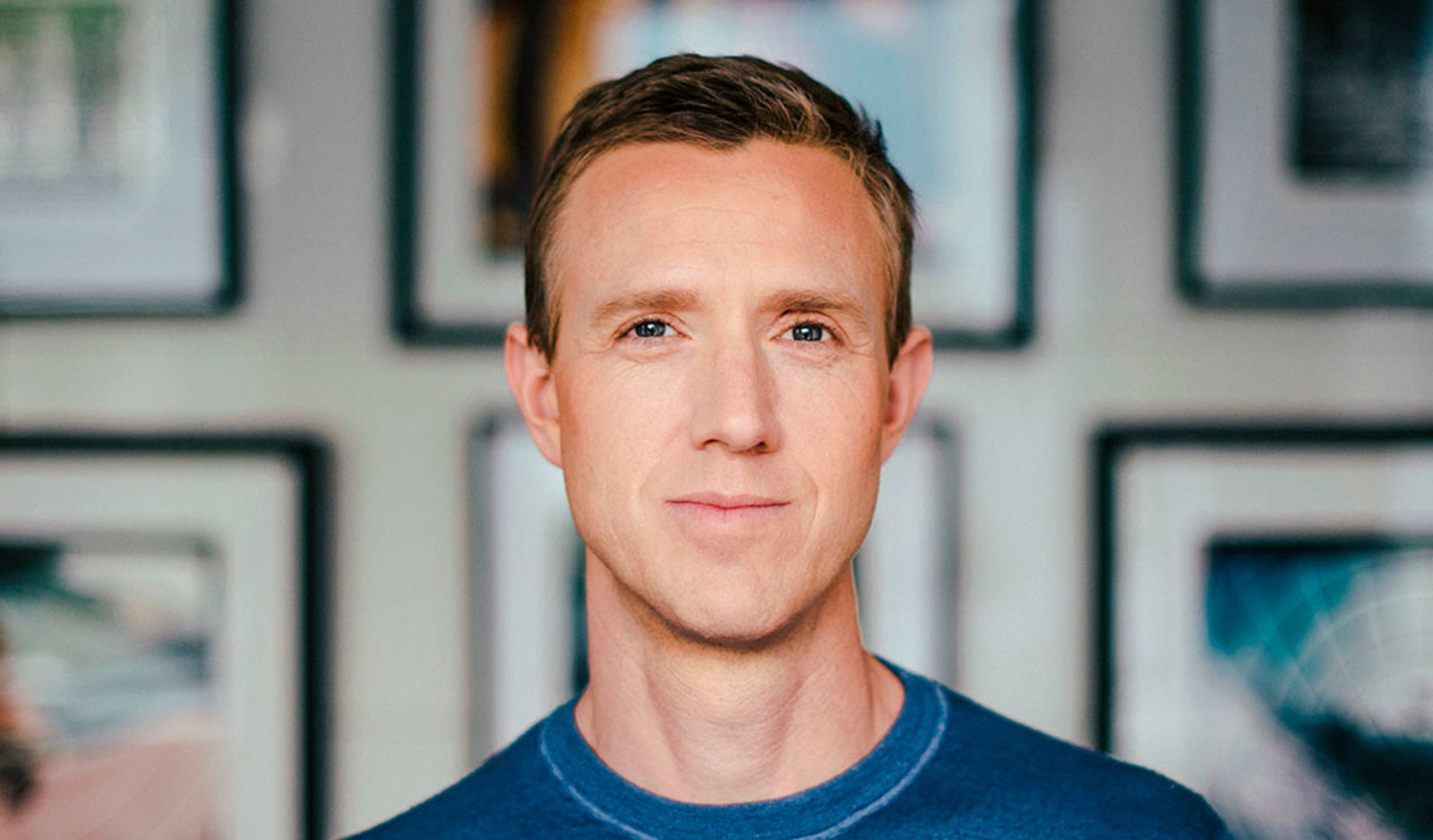 A constant in Ian Rogers' career has been to shorten the distance between the music and the fans as much as possible. This Computer Science Graduate of Indiana University,  is now Chief Digital Officer at LVMH's digital area. It's not surprising that few people understand the digital transformation of industries so well as him. Rogers has been a front-runner in the digital transformation of music.

He went from having a Beastie Boys tribute website in the early days of the internet to becoming the webmaster of the band and other musical artists; later he worked at Nullsoft, the company that created one of the first popular mp3 players, Winamp and the first decentralized p2p network: Gnutella.

He founded his own company in 2001, Mediacode, and sold it to Yahoo in 2003, becoming the CEO of Yahoo! Music. He was later CEO of Beats Music and Senior Director of Apple Music, helping to launch the platform in 2015.

Other innovative experiences in his career have been Topspin Media, a platform that facilitated the direct sale of the artist to the fan; and a curious fact: When Radiohead’s album “In Rainbows” was leaked on the p2p networks in 2007,  Ian was the one who suggested to the band’s manager to put a "pay what you want" button, a formula used today on the Bandcamp platform, for example. If we look for a word to define Ian Rogers, we come up with one: visionary.