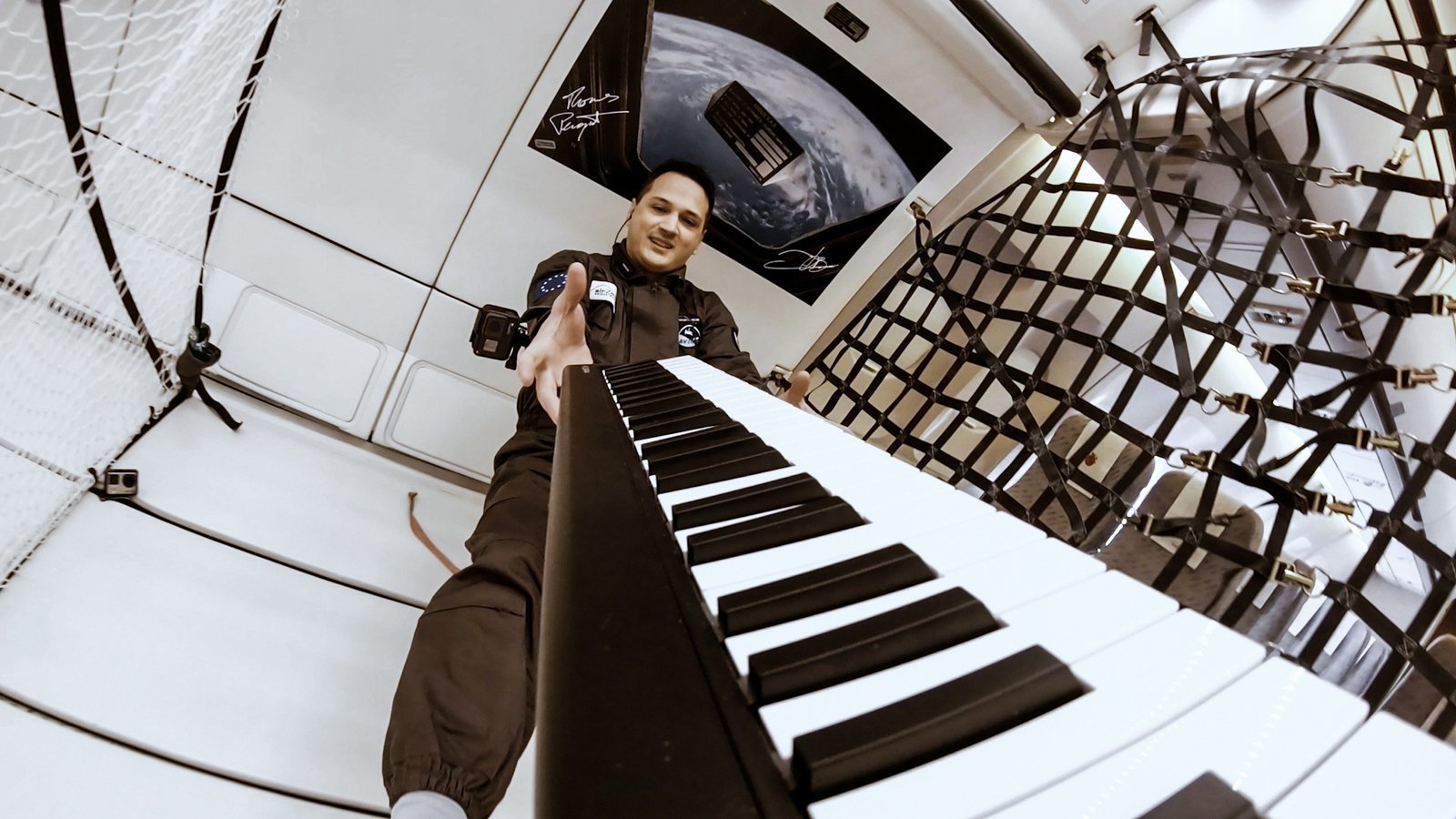 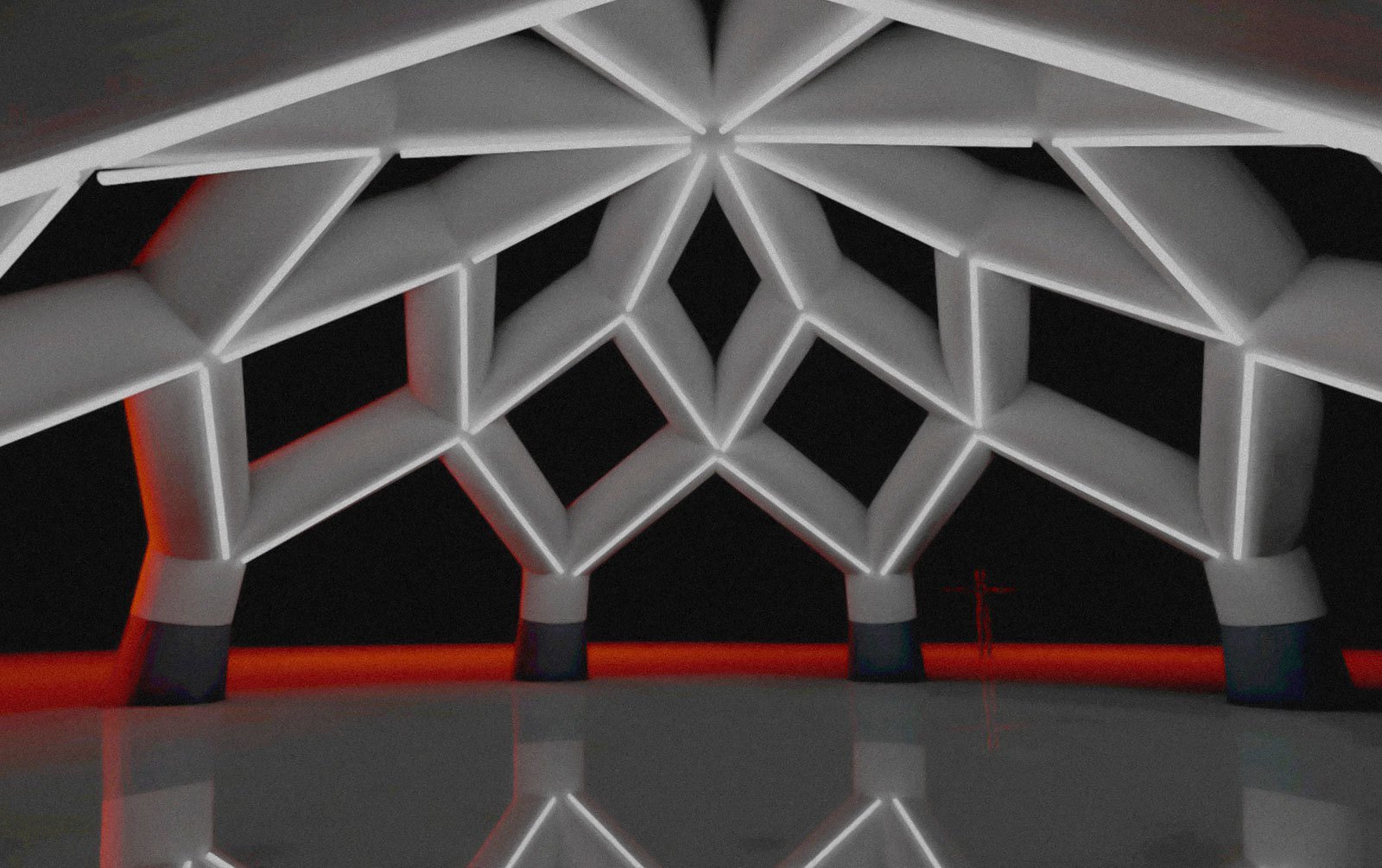 We have entered a new era of space exploration in which humans will spend years away from Earth on expeditions to other planets. How will art and its perception change when we are no longer under the physical laws that the planet Earth imposes on us?

The artistic-scientific project The Zero Gravity Band aims to reflect on how artistic production and aesthetic perception are influenced by the gravitational forces of our planet; research and design intelligent space outfits and prototype instruments for the artistic creations under zero gravity conditions and, finally, to produce a sonorous-luminal creation that will be presented in a dome of 11 metres in diameter, with unique 360º sound.

The experimentation has been done in a parabolic flight. During the flight, pilots perform between 15 and 45 22-second parabolas during which passengers may experience weightlessness (and float exactly like astronauts), or be subjected to hypergravity (where the sensation is that of bearing such a large weight that it is difficult to blink).

With this immersive creation, its ideologues, the artist and researcher Albert Barqué-Duran and the producer Marc Marzenit, aim to induce the public to feel similar sensations to those outside the planet Earth in conditions of zero gravity.

Recent research by Dr. Elisa R. Ferrè, researcher at the VeME Lab (Vestibular Multisensory Embodiment) at the Royal Holloway University of London, on how people perceive and experience aesthetics in microgravity conditions, has motivated this project.

This project is produced by Fundació Quo Artis, a non-profit organization that seeks connections between art, science and technology through the joint work of professionals in these fields.