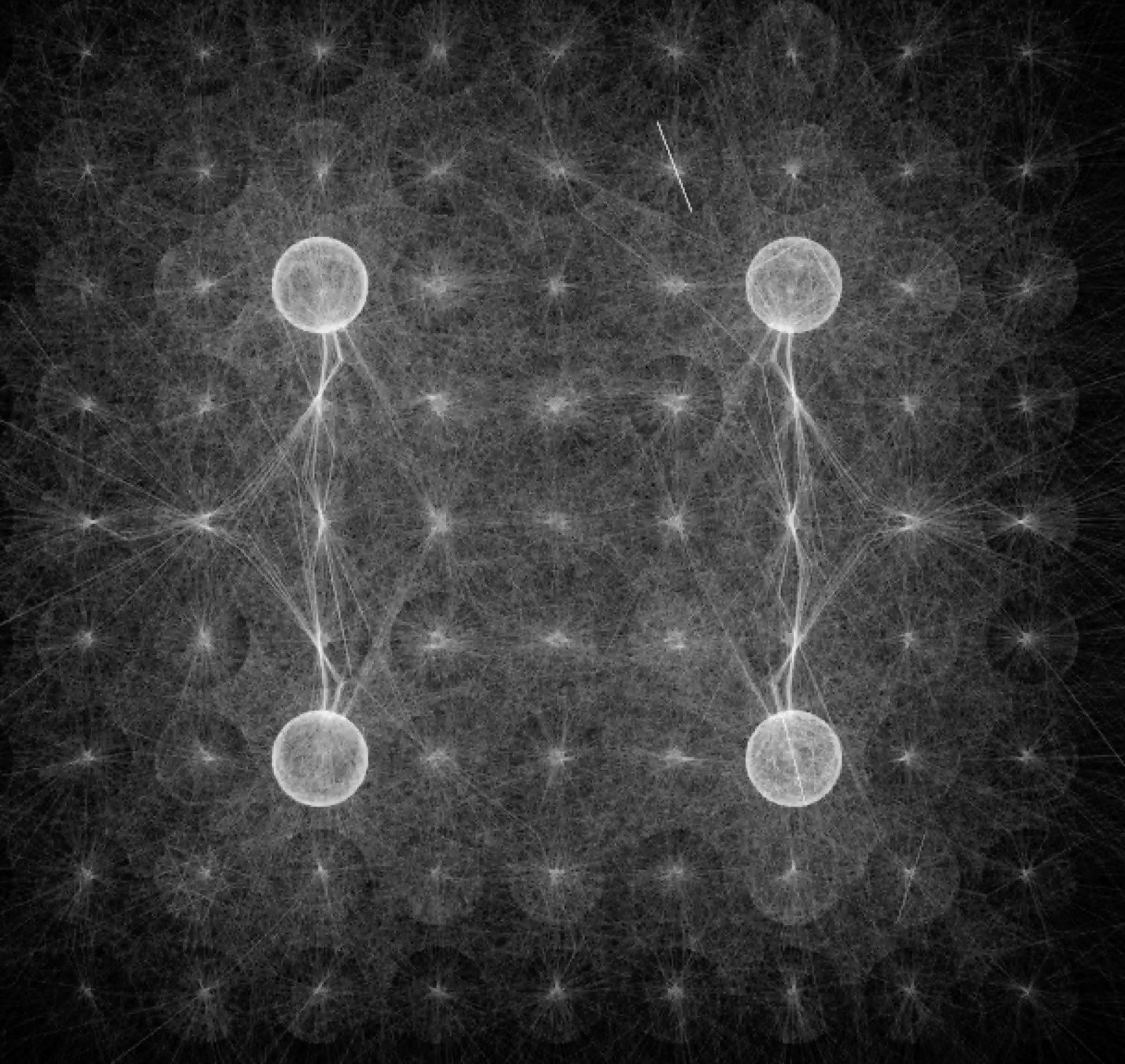 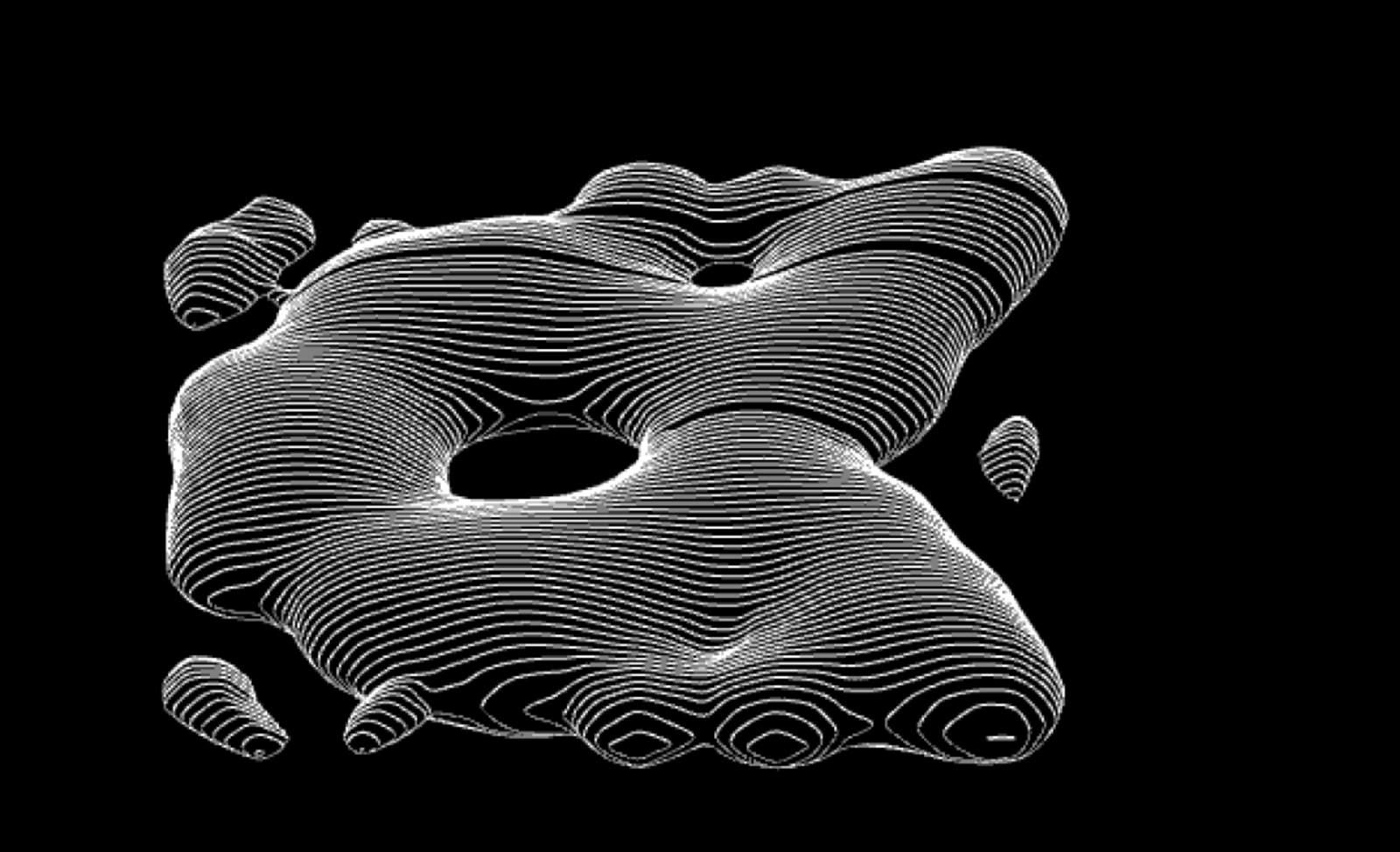 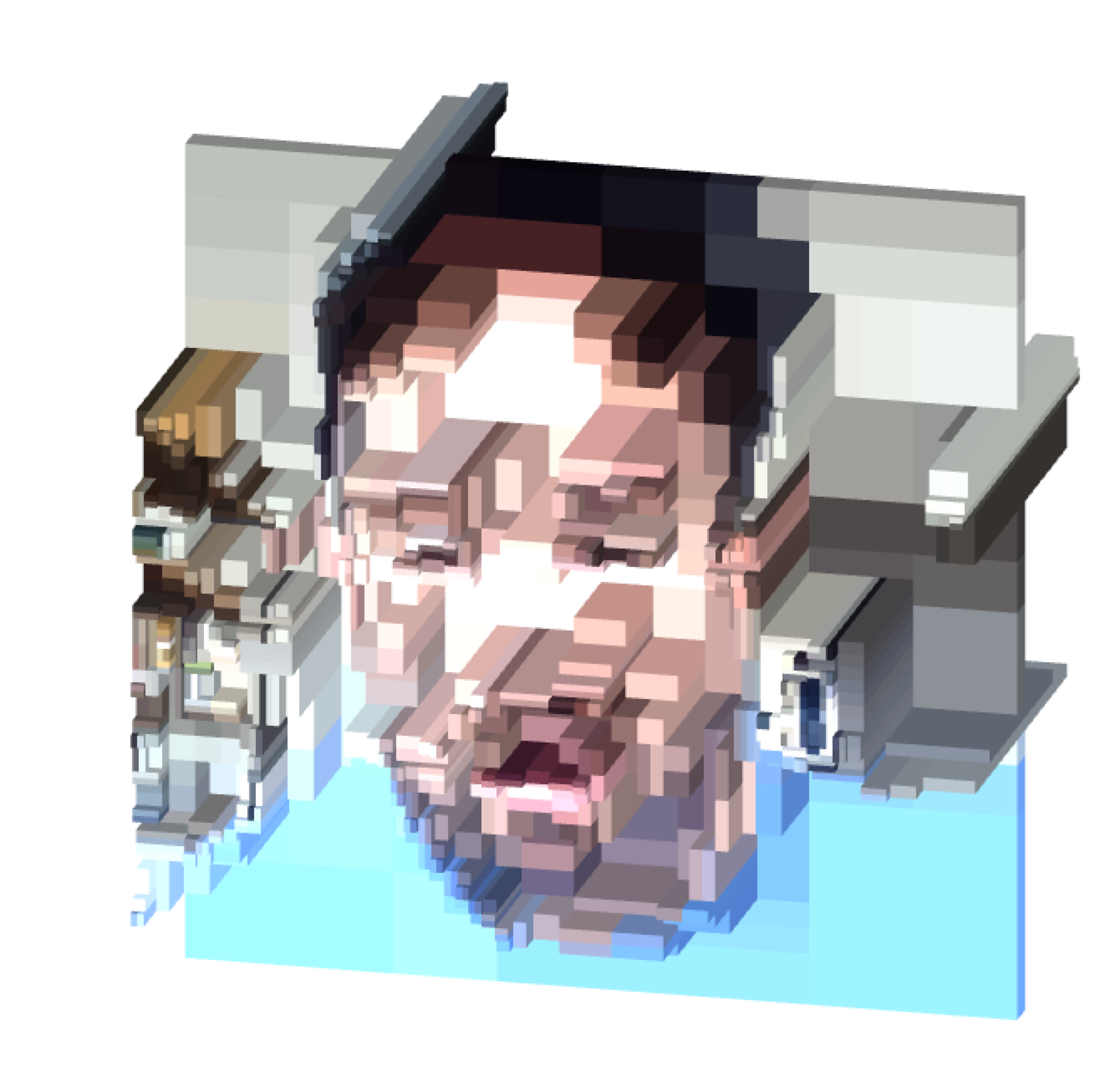 In this talk, Zach Lieberman will focus on his artistic practice, his decade long work with collaborators and investigations into augmented reality, new tools for drawing and interactive play. He will also explore community building and educational work, introducing projects like openFrameworks and the School for Poetic Computation, an experimental school he helped co-found. Other topics he will cover are recent changes to his artistic practice, such as doing daily sketching and open office hours and how that has impacted his work and worldview.

Zach Lieberman is an artist, professor and creative programmer with a simple goal: to surprise people. He creates performances and installations that take human gesture as input and amplify them in different ways – making drawings come to life, imagining what the voice might look like if we could see it, or even transforming people's silhouettes into music.

He is one of the creators of openFrameworks, an open source toolkit for creative coding, and founder of the School for Poetic Computation, a combination of school, artistic residence and research centre based in New York, where the lyrical possibilities of code are examined.

Fast Company magazine featured him in the Most Creative People's list, Ars Electronica awarded him several Golden Nica, London's Design Museum awarded him the Interactive Design of the Year award, and Time magazine highlighted his project Eye Writer as one of the best inventions of 2010.

Lieberman's installations, daily digital drafts in Instagram, and augmented reality pieces start in a simple way – with a line of code that comes to life.