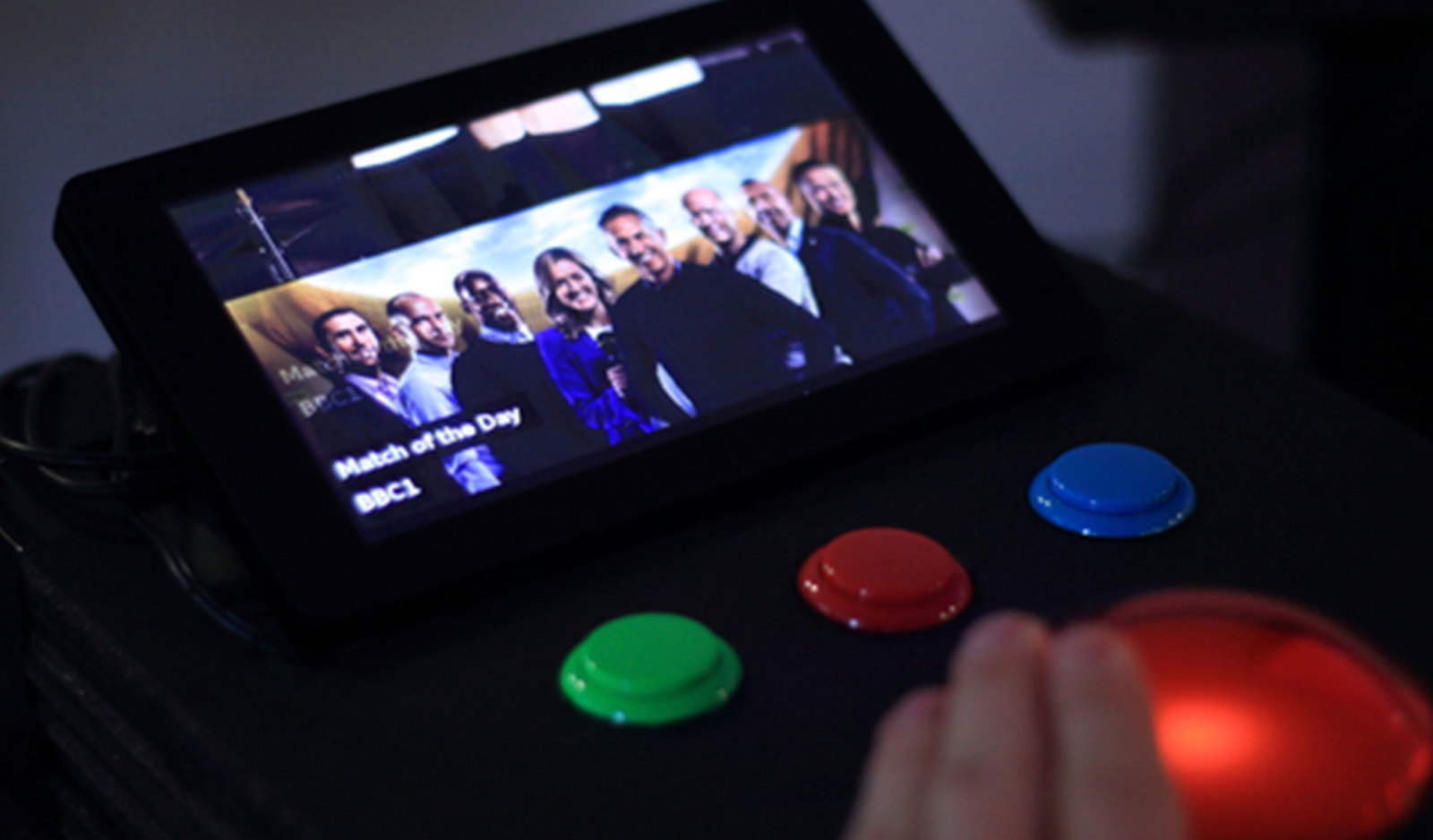 Television and radio are now almost definitively moving away from traditional radio spectrum frequencies and developing with their own forms beyond audio or video and looking for new ways of interacting with the audience. The BBC is one of the reference platforms in terms of public media that looks to the future, and does so from its R+D's Internet Research and Future Services department. A multidisciplinary team with technologists, designers, journalists and producers. Their job is to research, imagine and prototype products, services and content that the BBC can launch in the future for 5 to 10 years.

The two of them will also give a workshop on hacking smart speakers ( devices that use  voice recognition assistants such as Alexa, Siri or Cortana).