Felix and Paul Studios: Five Years of Cinematic VR and the Future of Immersive Storytelling 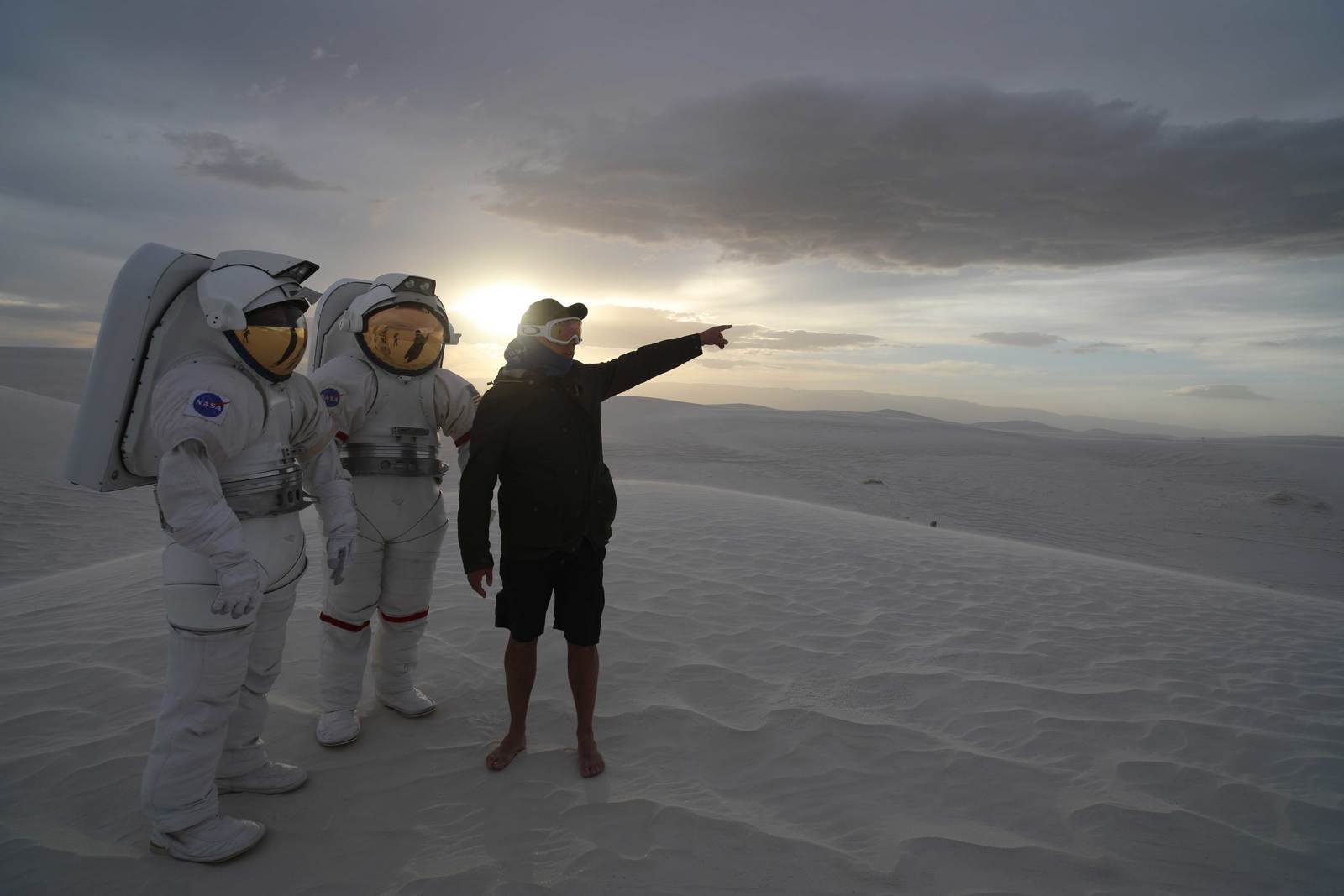 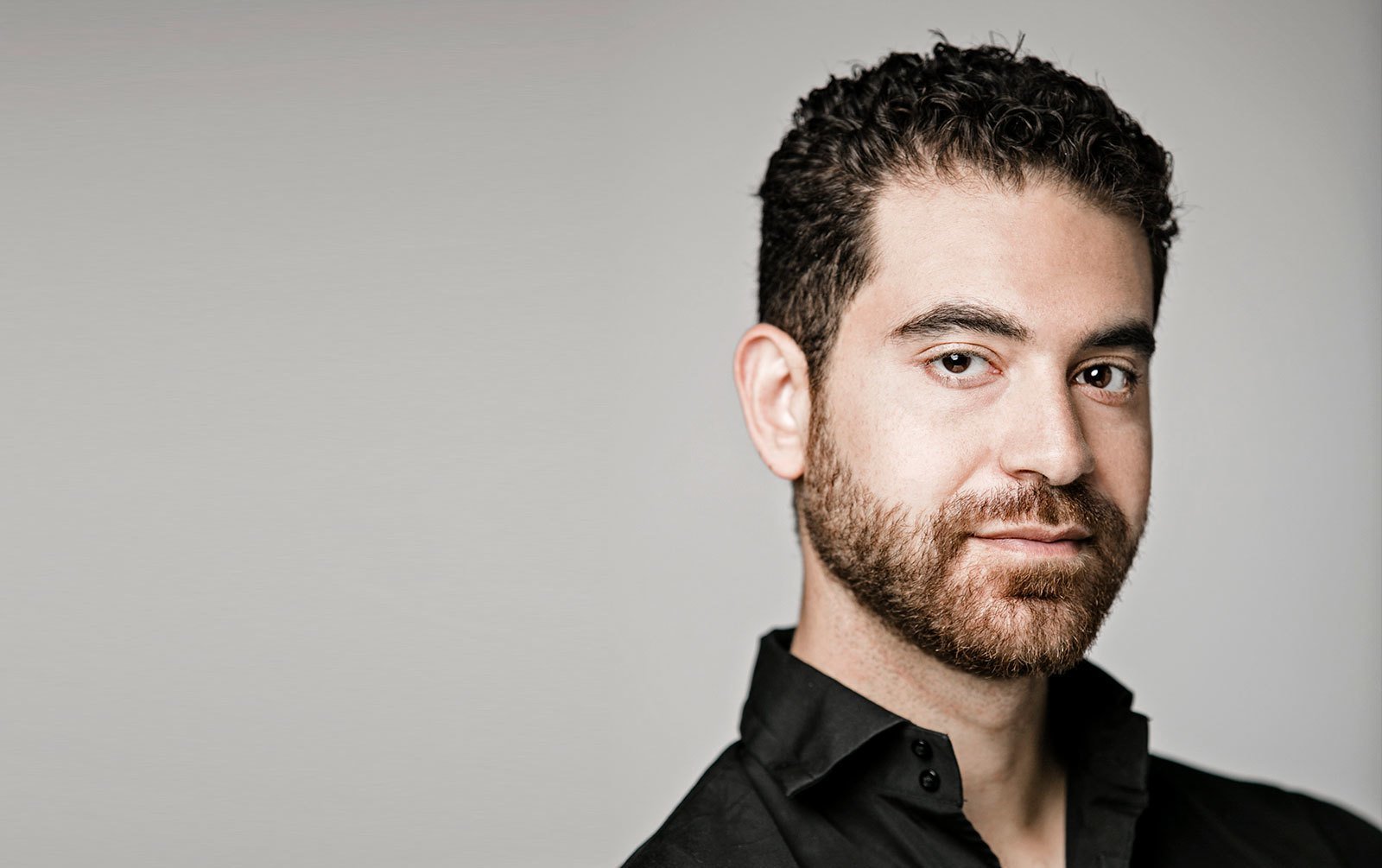 50% of the famous studio Felix and Paul is Paul Raphaël, a visual artist who combines cinematic storytelling with visual effects and technology. Together with Felix Lajeunesse he has created 3D films and large-format installations that have been shown around the world.

Paul is a two time Emmy Award-winner filmmaker and visual artist based in Montreal. He has directed virtual reality experiences in many genres: collaborations with former presidents Barack Obama and Bill Clinton, with Lebron James, Reese Witherspoon and Laura Dern with 20th Century Fox; and most recently with Wes Anderson, Cirque du Soleil, Universal Pictures with Jurassic World, Jeff Goldblum with Funny or Die and Space X with NASA.

He has also been included in prestigious lists of creative personalities: Daring 25 (Condé Nast), 30 Execs to Watch (Variety) and the Creativity 50 (AdAge) list.

It has been five years since Félix Lajeunesse and Paul Raphaël created Felix & Paul Studios and began their exploration of cinematic virtual reality storytelling. One dinosaur, two presidents, a few stop-motion dogs, and a space-rocket launch later. In this conversation with Jeremy Boxer, VR curator of Sonar+D, Paul looks back on the journey of the studio, and reflects on the lessons learned, the upcoming challenges and the potential of immersive storytelling for the next five years.