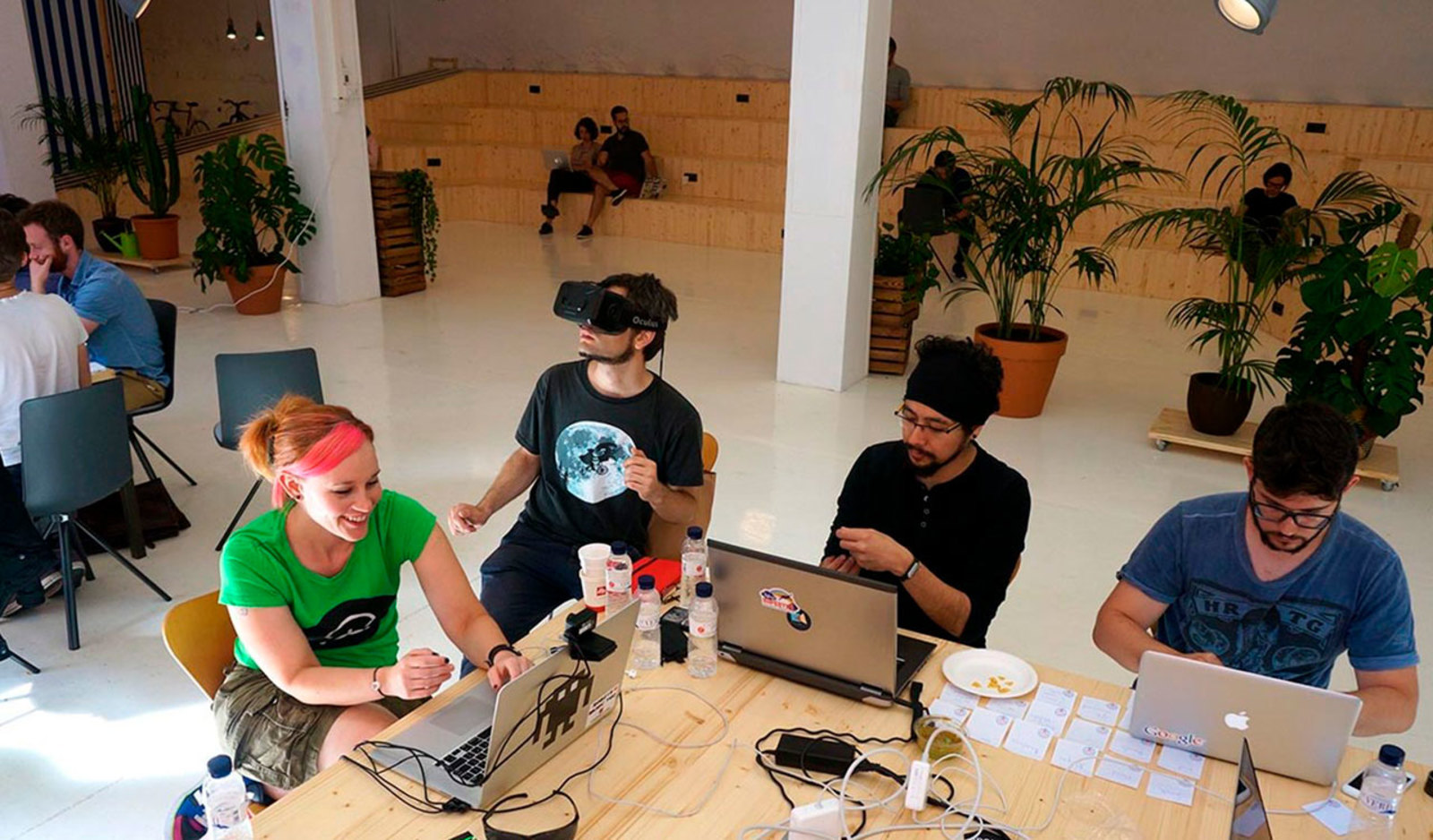 And the challengers are...

Meet the teams that will participate in the Sónar+D Innovation Challenge. They are now working in their challenges and they will present the resulting prototypes at Sónar+D.

The future of education by Alpha
Learning will be more personalized than ever after the team composed by developer Ana Florencia Salatino, UX developer and educator Laura Malinverni, creative coder Marco Musto, researcher Svenja Pieritz and maker Shanshan Wang tackle the Alpha challenge.

Creative prototypes to display and raise awareness about hearing loss by Amplifon
Everybody is going to be more mindful about their ears after designer Giancarlo Orsi, makers Josecarlos Flórez and Dimitrios Kreatsoulas, designer and UX engineer Gerard Serra, and engineer Adolfo González Tallón create their prototype to visualize and detect hearing loss.