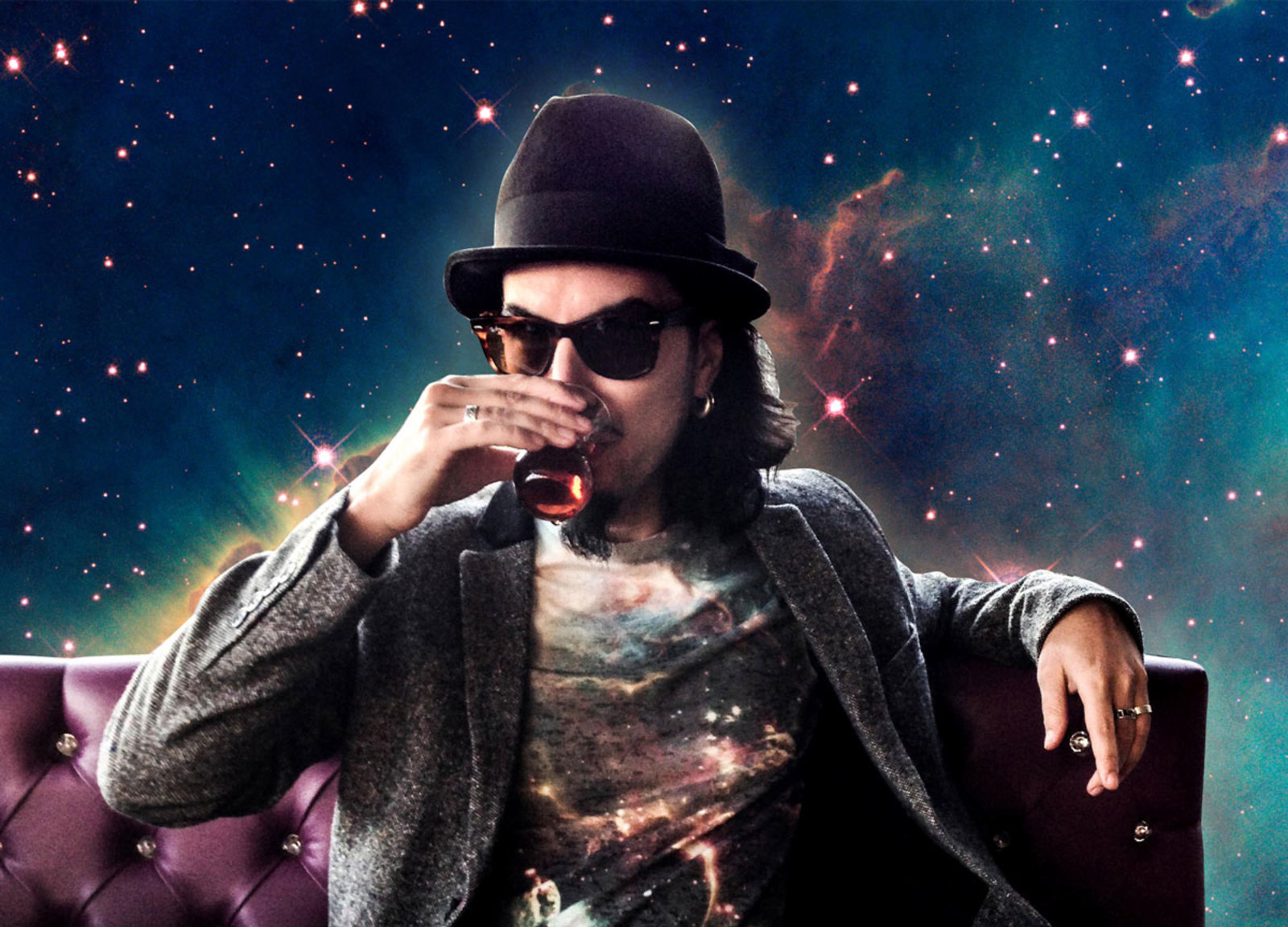 Memo Akten is a multifaceted artist whose work transcends all possible disciplines: video, sound, light, dance, installation, online works, and performance, without leaving behind his work as a developer of open-source tools that are used by artists all around the globe. He is one of the core contributors of openframeworks, a set of software tools made for artists that work with code.

With his work, he explores the collisions between nature, science, technology, culture, ethics, ritual, tradition and religion, from a critical and conceptual approach. He creates, in his own words, “data dramatizations” of natural and anthropogenic processes.

Akten received the Prix Ars Electronica Golden Nica in 2013 for his collaboration with Quayola, ‘Forms’. Past exhibitions and performances include the Victoria & Albert Museum, London; Royal Opera House, London; Garage Center for Contemporary Culture, Moscow; La Gaîté Lyrique, Paris; Holon Design Museum, Israel and the EYE Film Institute, Amsterdam, among others. He also was the co-founder of the renowned studio Marshmallow Laser Feast and currently he is studying his Ph.D. at Goldsmiths University (London) in artificial intelligence and expressive human-machine interaction, exploring how humans and machines can create collaboratively for artistic expression. 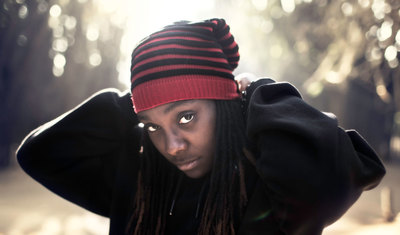 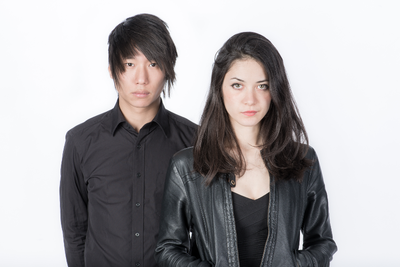 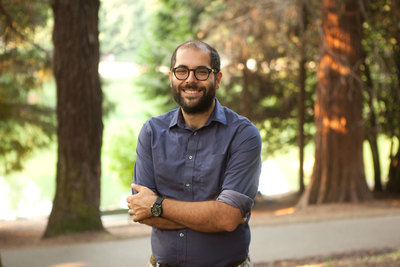 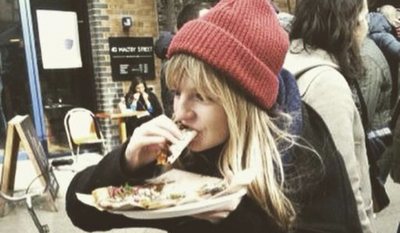 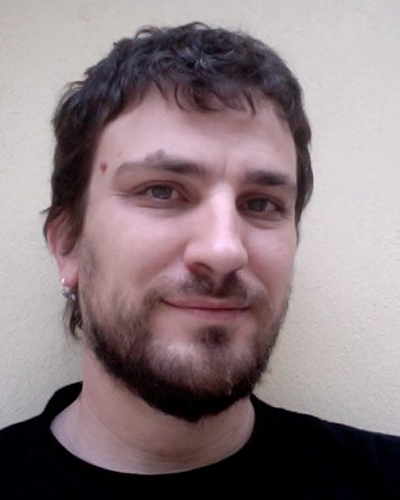 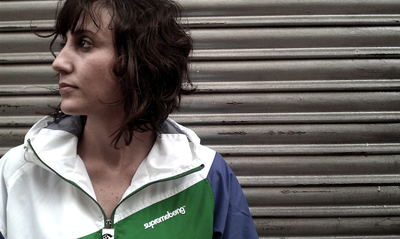 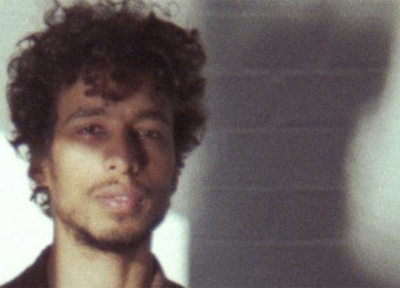 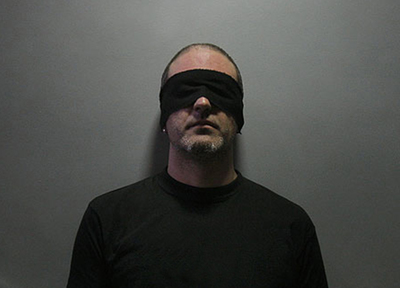 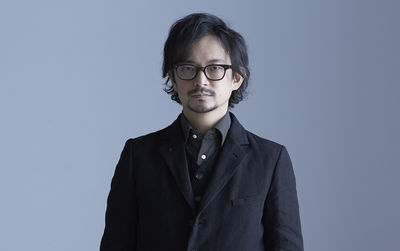