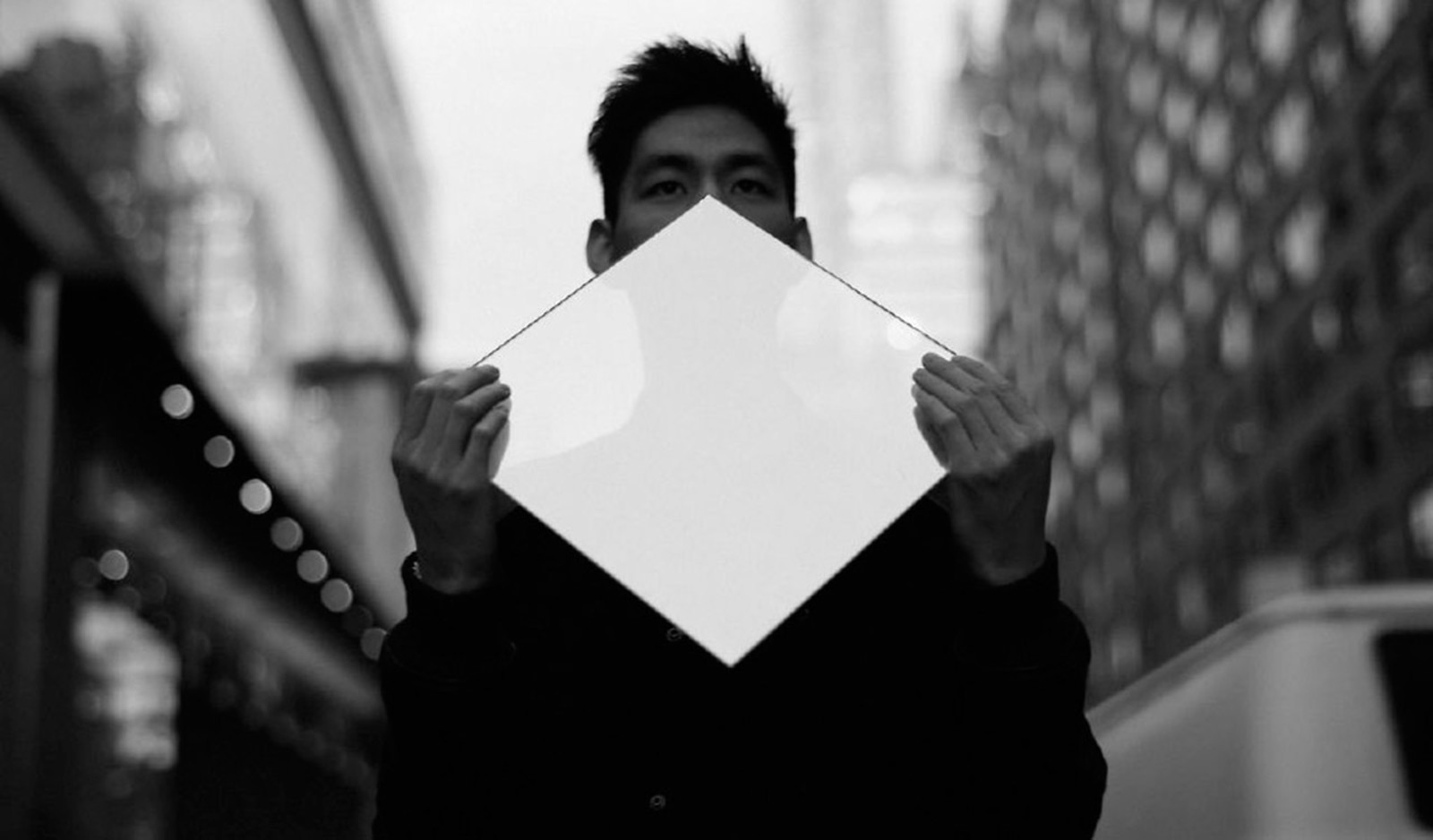 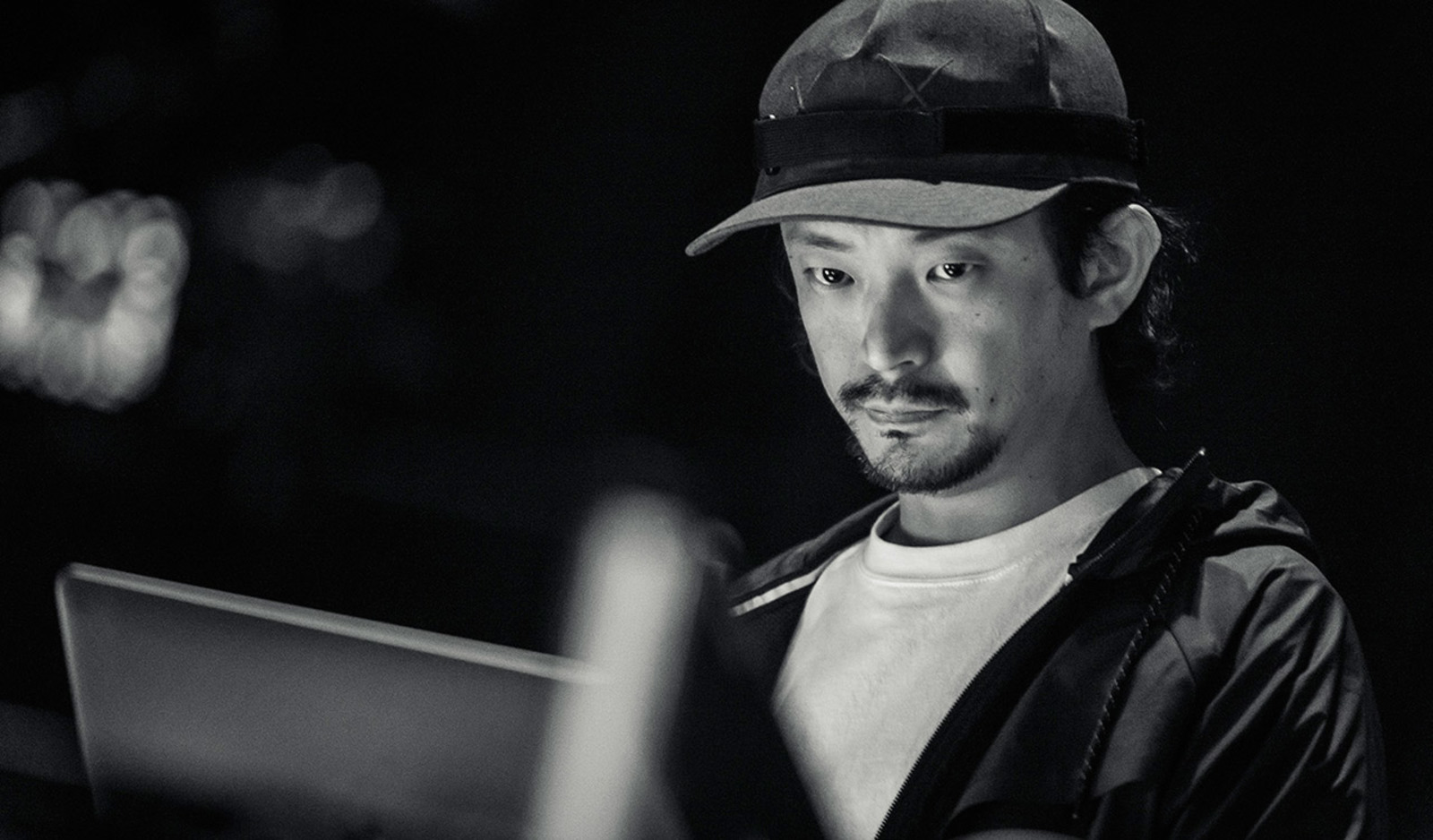 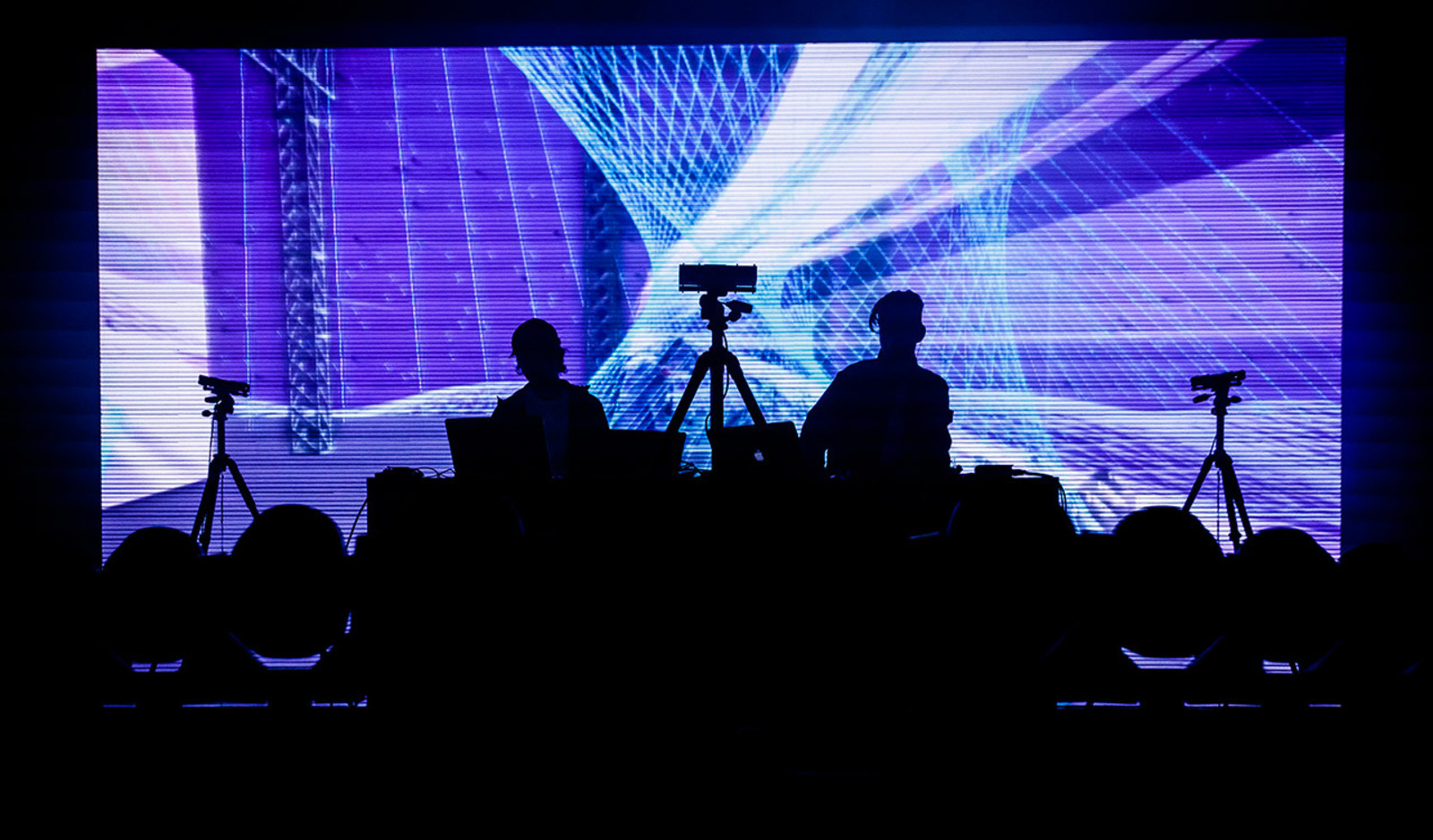 The American producer and Japanese creator will come to Barcelona for one of their rare dates to present their innovative show at SonarHall. Both previously worked together on videos for Nosaj Thing's two-track “Eclipse/Blue” as part of the “Home” LP in 2012, and “Cold Stares” by “Fated” (2015), both directed by Manabe with his typical panache, combining elements like dance, lighting design, flying drones and algorithmic generation of images. Their new show sees both share the stage next to each other, and confirms the synergy between their respective creative universes: on one side the Los Angeles musician’s abstract beats and emotive melodies; while on the other, real time 'scanning' and overflowing visual creativity from the Japanese artist, all resulting in an extremely captivating, technologically advanced, show of inordinate beauty.

Hip hop was Jason Chang’s first musical passion, which soon led him to program rhythms and create his first mixtapes with a rudimentary home set up. His first material as Nosaj Thing arrived in 2006, although it would not be until 2009 that he would release his first album, “Drift”, for which he became internationally recognised. Connected to the innovative Los Angeles Leisure label, he has continued to release his own material while also producing beats for hip hop artists including Kendrick Lamar and Chance The Rapper. Meanwhile, Manabe is a multi talented creator (composer, programmer, designer, dj and vj, as well as founder of the Rhizomatiks studio) whose work reflects on the interaction of our body with new technology and the possible hybrids between man and machine. Acknowledged and respected by both the creative and the technological community, Manabe presented one of his more recent interactive shows at Sónar in 2014, combining videomapping, drones and contemporary dance in a mesmerizing way.