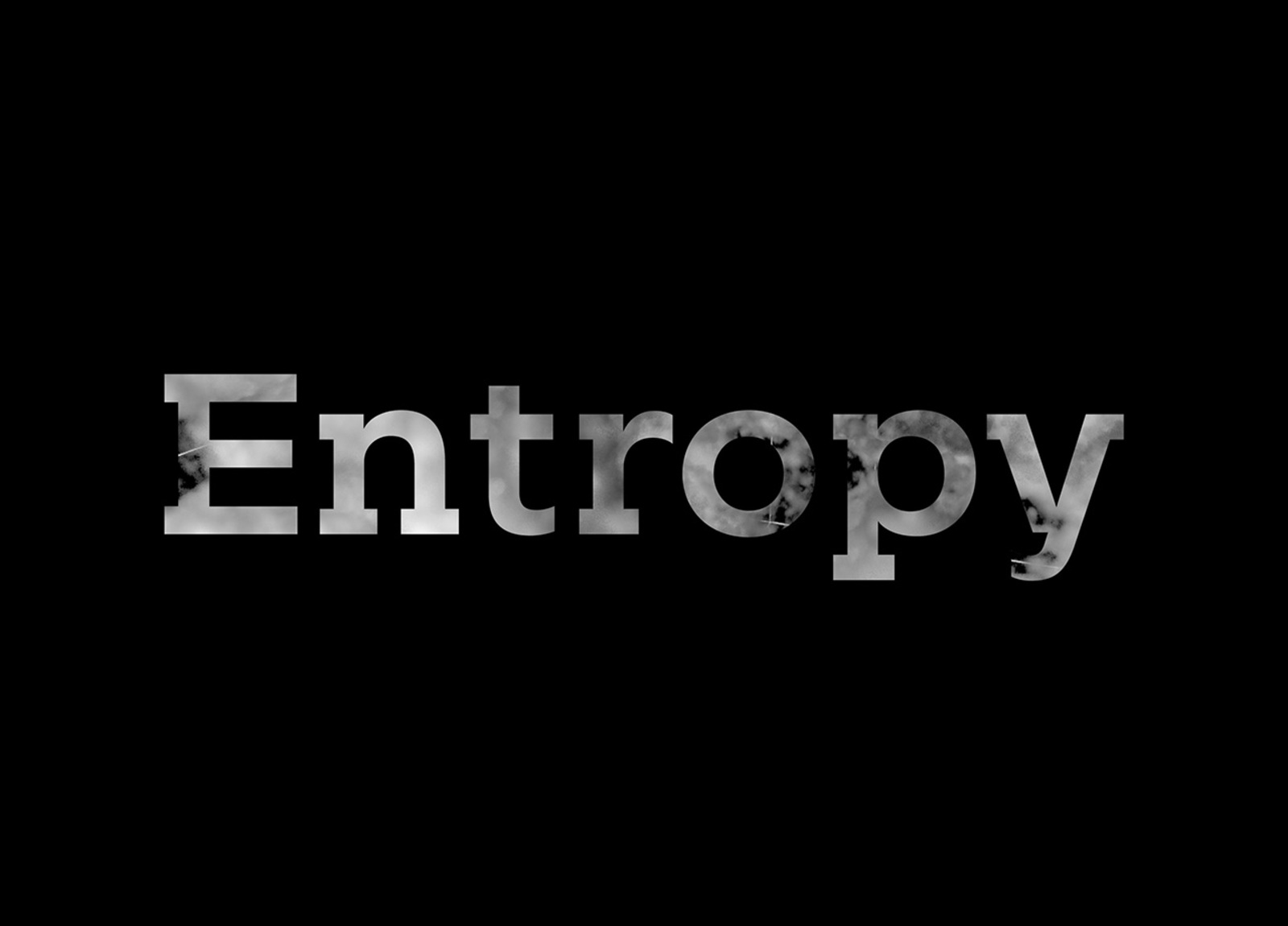 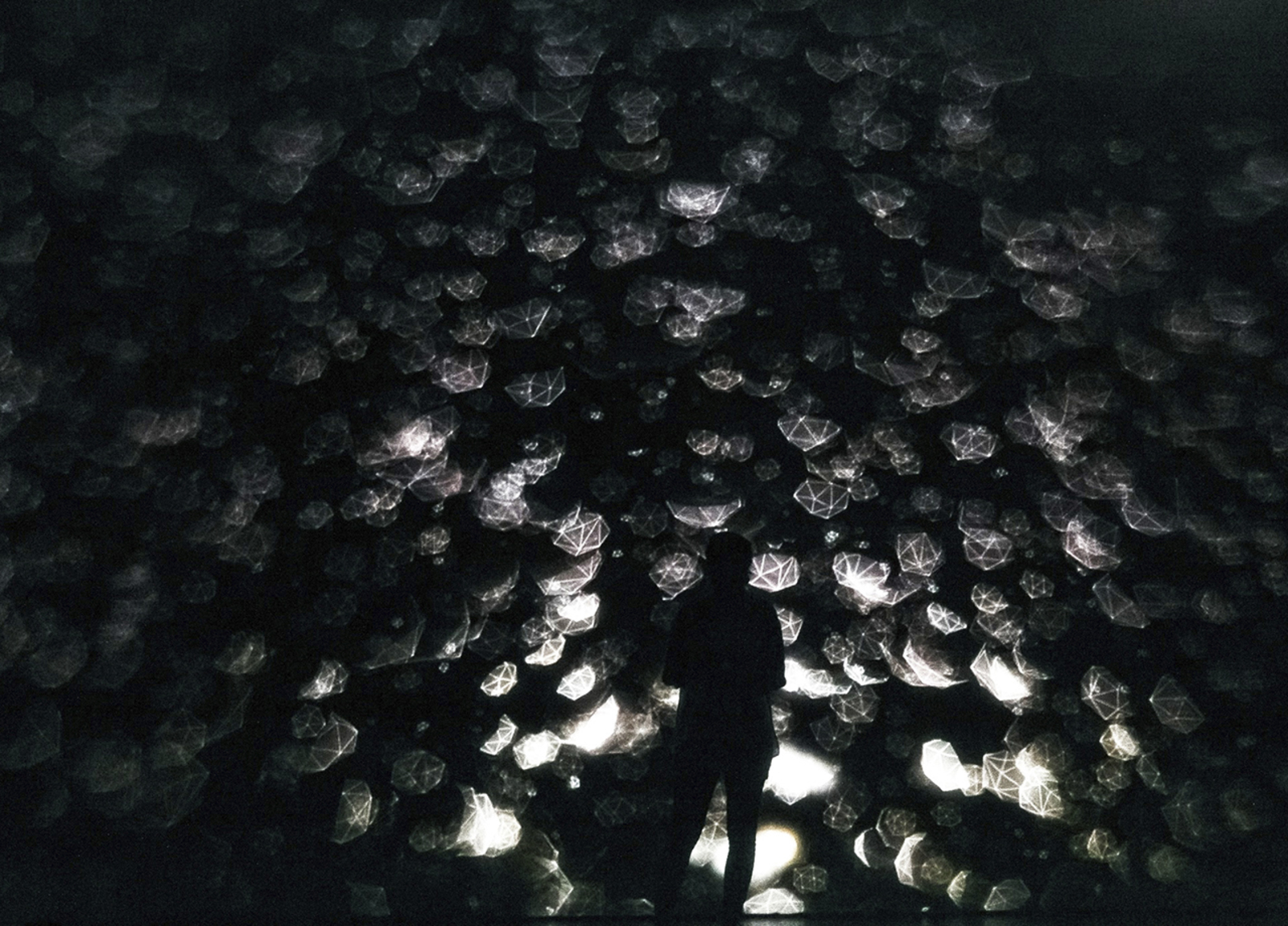 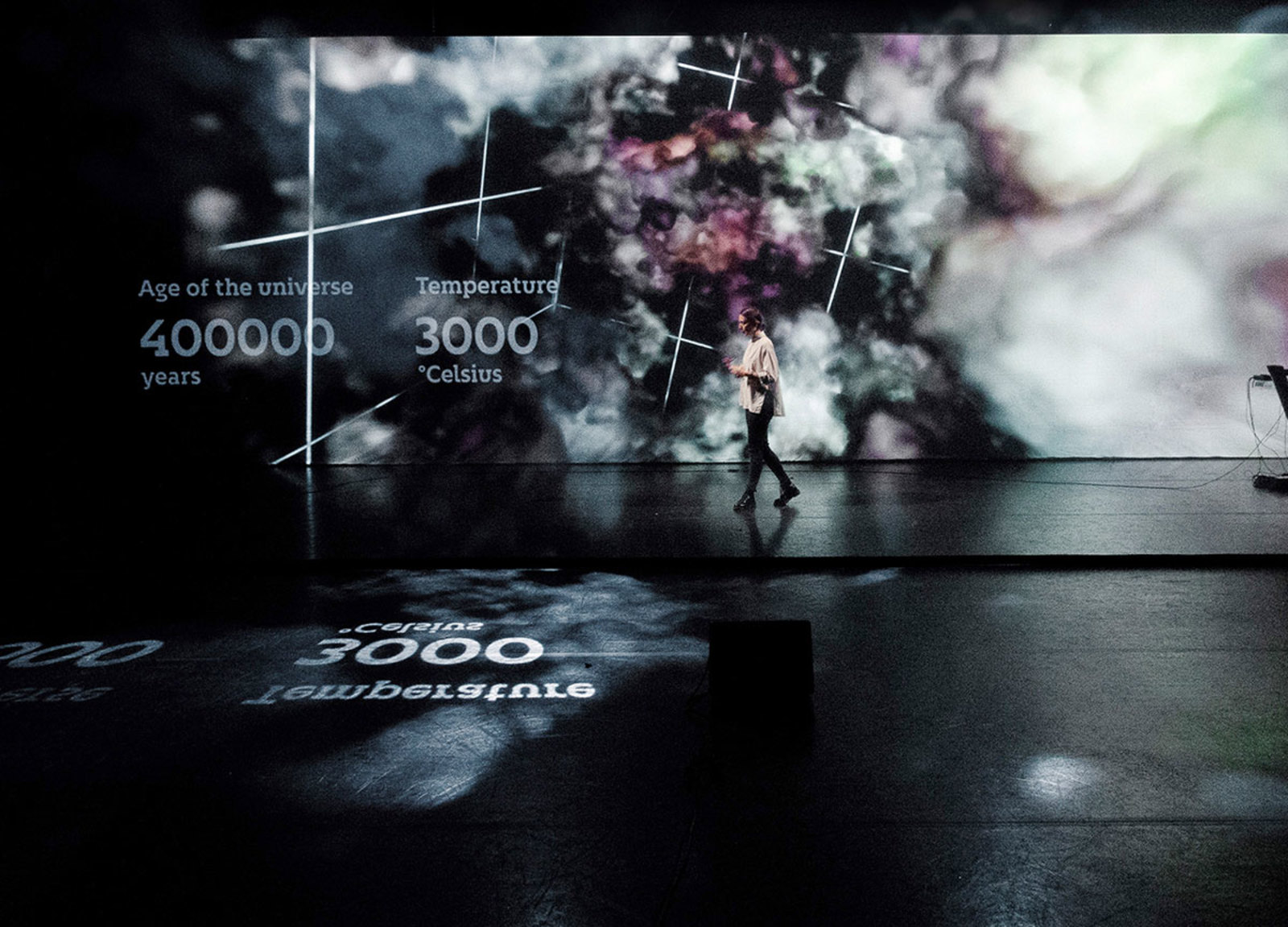 Sónar+D 2017 opening act defies every format known to bring to the audience a unique experience half-way between a lecture and an audiovisual performance.

On stage, Entropy is an immersive cosmic journey through space and time, that tells the story of the universe and its stars and galaxies, starting from the very beginning until its ultimate death.

Entropy is a scientific lecture by the astronomer and cosmologist Dr. Dida Markovic, featuring music composed and performed live by electronic music pioneers Dopplereffekt, and visualizations of real astronomical data, staged by the digital arts label Antivj in collaboration with a group of creative coders led by Elie Zananiri and Arturo Castro that have developed a set of open-source tools for data visualization.

In Entropy, science, code, visuals and sound truly work together on a project where the whole is bigger than the sum of its parts.