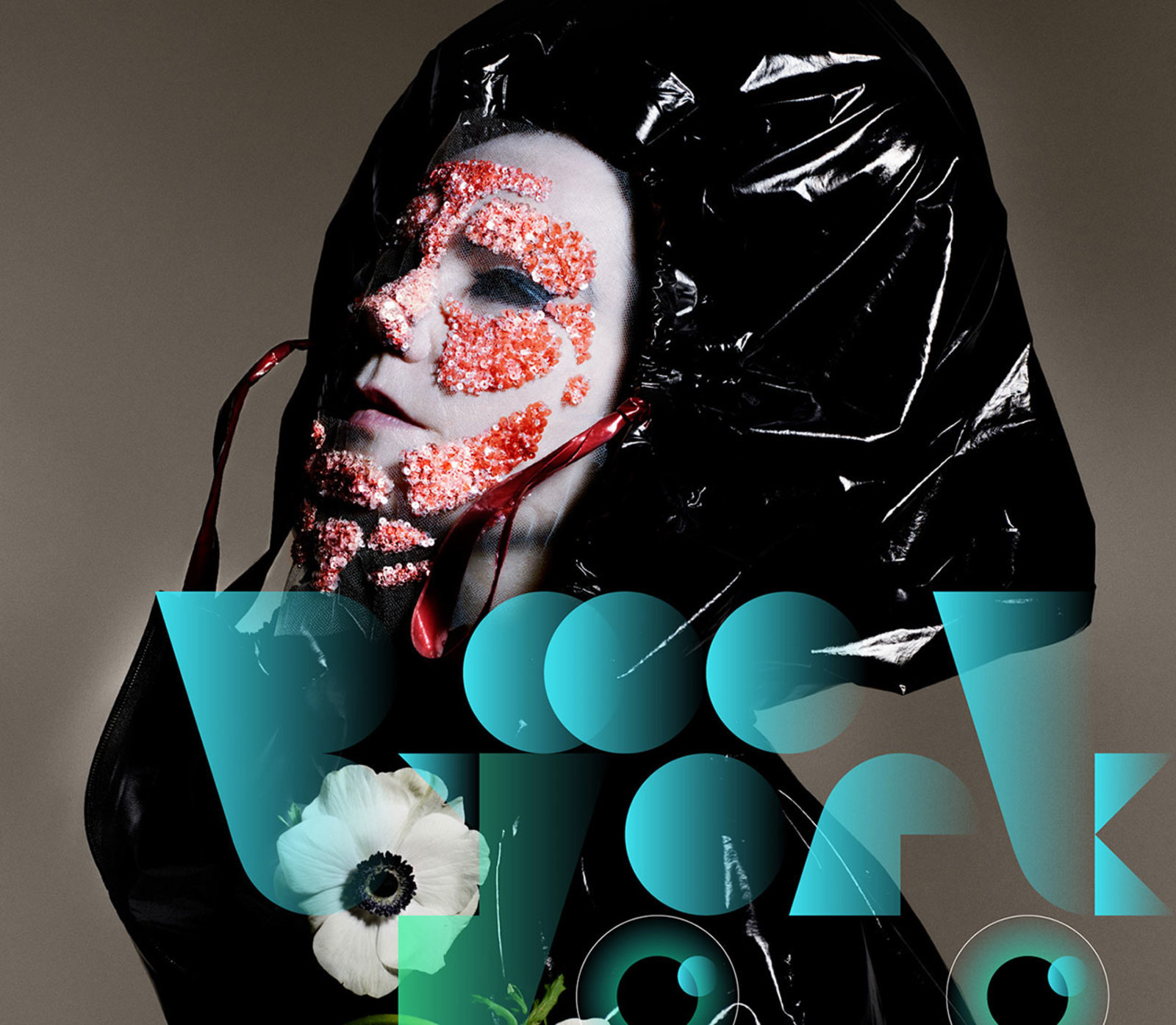 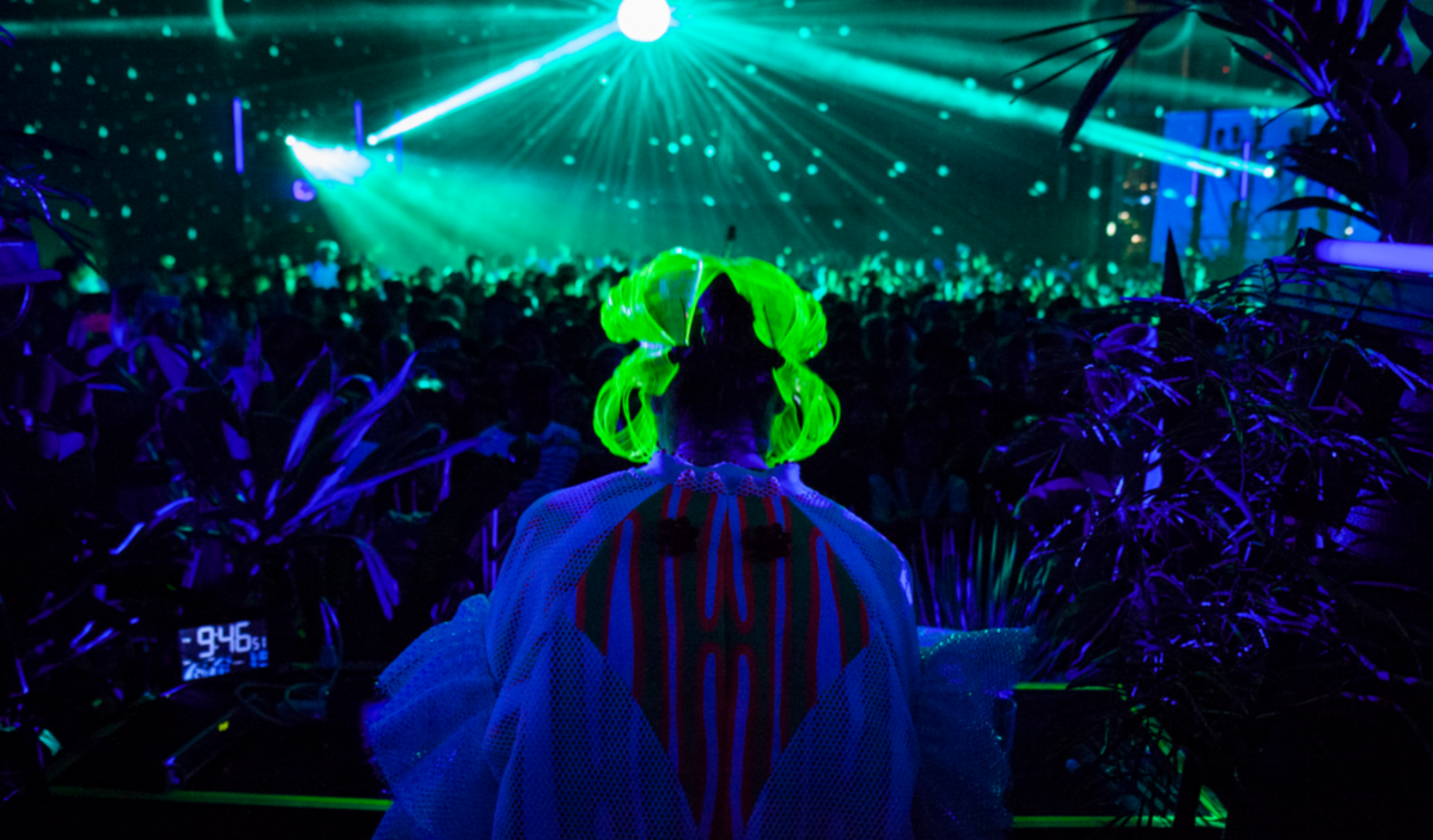 Björk will play the Opening Night of Sónar 2017 with a rare and very special DJ Set, on Wednesday, June 14 at SonarHall opened exclusively for the occasion the night before the start of the festival (this performance requires a separate ticket from the SonarPass and Delegate Pass). The Icelandic artist lives and breathes art - continuously aware and observant of everything happening around her. She has collaborated with outstanding creators from numerous disciplines and on her own albums has recruited some of todays most cutting edge producers, including Arca (also performing June 15 at SonarHall) on her latest album, "Vulnicura". Unsurprisingly, when performing behind the decks, her sets are comprised of universal references and sounds that have captured her attention, which take the listener on challenging and epic sensorial journey. From the latest instrumental grime to Hindu folk; from the dark avant-garde of artists on the TriAngle roster to Portuguese fados; from Kate Bush to traditional Andean music; from classic R&B to ambient; from industrial hip hop to Arabic music. In Björk's hands, anything and everything is possible; a reflection of her own heterogeneous personality.

Ever since she astounded the world with "Debut" (1993), the vibrant vocalist has revealed herself as one of the most important figures in music and art of our time. Björk has not only left an indelible imprint on the culture with her albums -complex and popular works including "Post", "Homegenic" "Vespertine" and "Medúlla"- but also in the world of aesthetics and technology, with visionary works in the field of a/v; innovative live show staging; experimentation with new instruments and forms of distribution ("Biophilia" became the first multimedia app format album in history, in 2011); and even shaping new fashion trends. Her charisma, aura, voice (that voice!) and tireless ability to search and experiment are just some of the reasons that make her a key figure in the development of music and creative trends over the last 25 years. Welcome back to Sónar.

IMPORTANT NOTE: Access to Björk's DJ Set will be with a specific ticket that must be purchased independently. SonarPass, the SonarPass VIP and the Delegate Pass holders will not be admitted without this extra ticket. Priority sales for the Björk DJ set will go on sale on Tuesday May 9 at 11:00am CET, only to people who have previously purchased their SonarPass, the SonarPass VIP or Delegate Pass for Sónar+D. The sale for the rest of the public will open on Thursday, May 11 from 10:00am CET in the morning until supplies last.