The magic factory of Rhizomatiks. Daito Manabe and Motoi Ishibashi 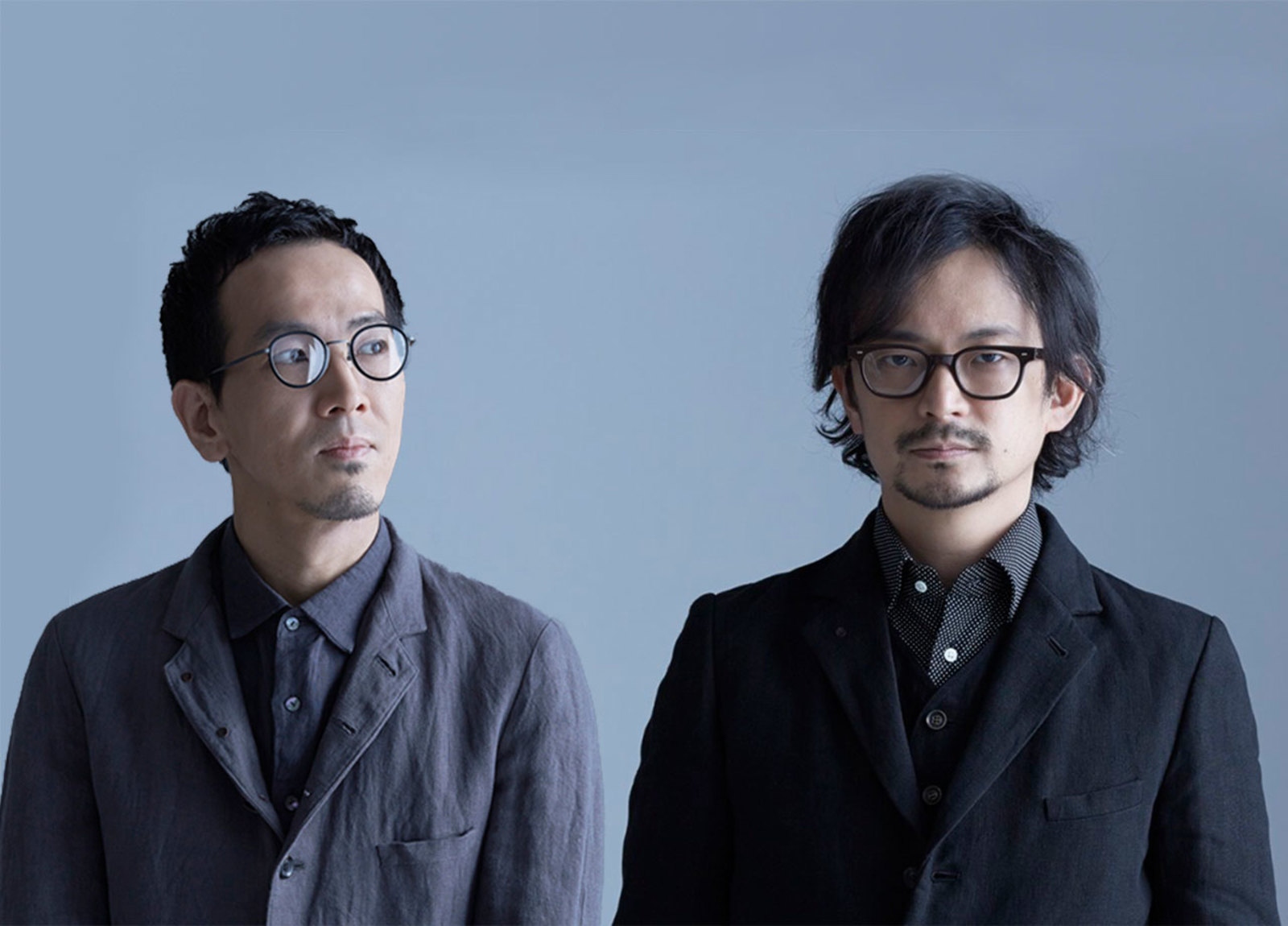 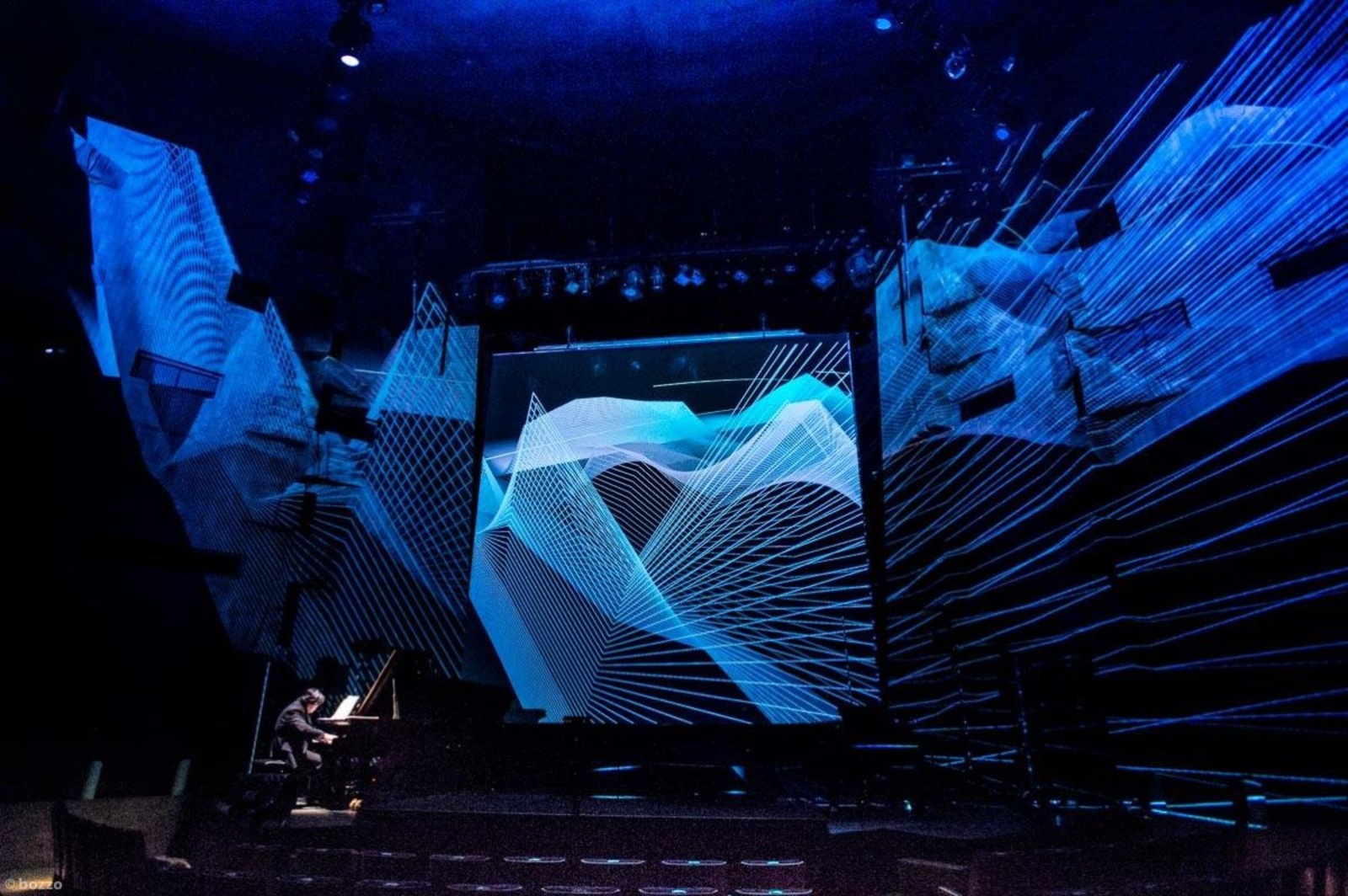 Some of the elements used in works produced by Rhizhomatiks seem to be taken from a military arsenal or a sci-fi movie: drones, robotic arms and lasers. At this Japanese studio headed by Daito Manabe and Motoi Ishibashi, these technologies and more are explored to create shockingly stirring and emotional works.

The Rhizhomatiks team is made of architects, coders, engineers and visual artists. In each of their works, R+D efforts are equal to creative results: technology and creativity are in constant dialogue. Since 2015, Manabe and Ishibashi head Rhizomatiks Research, the department of R+D of their own studio.

Daito Manabe is one of the most renowned digital artists in the world. Programmer, creator and interactive designer, Manabe pushes the boundaries of these fields to technical and creative unexplored territories. Manabe has been awarded the Prix Ars Electronica Interactive award, several Cannes Lions, and three times the Excellence Prize in the Japan Media Arts Festival.

Manabe (who will also star a show at Sónar) is also composer and DJ, and a regular collaborator of dance companies such as EVENNPLAY, and artists such as Nosaj Thing, Squarepusher, Falty DL or Ryuichi Sakamoto.

Trained in mechanical engineering and image processing, Motoi Ishibashi is an artist, coder, designer and engineer. His work is focused on the design and creation of devices and systems used in artistic projects, advertising, stages and music videos. In 2011, Ishibashi and Daito Manabe were awarded both the Award of Distinction in the Ars Electronica Prix Interactive Division and the Excellence Prize in the Japan Media Arts Festival.