The Creative Independent in Conversation with Jlin 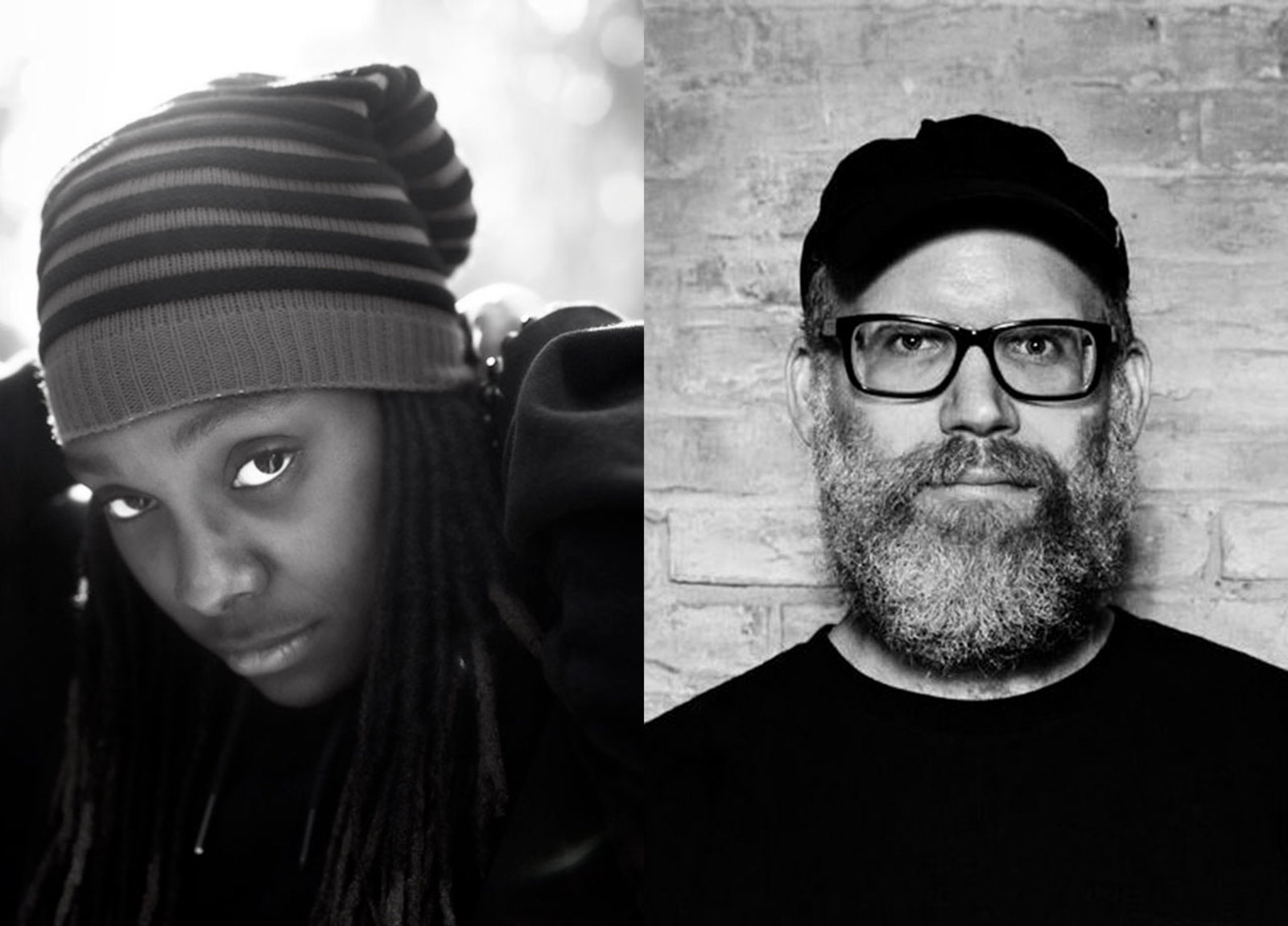 The Creative Independent is a growing resource of emotional and practical guidance for creative people. Each weekday they publish one interview by an artist. These conversations explore themes like collaboration, creative beginnings, creative process, failure, success, fear and anxiety and bouncing back. They share personal experiences, make recommendations or simply share what they enjoy.

The Stage+D will host a live version of one of these conversations, featuring the American producer Jlin who will be interviewed by Creative Independent’s Editor in Chief, Brandon Stosuy.

Originally from Gary (Indiana) Jerrilyn Patton took the world by storm with “Dark Energy” and she is about to do exactly the same with “Black Origami”, on Planet Mu. Instead of relying on sampling as in most traditional footwork productions, Jlin, uses this fast-paced music genre to build amazing rhythmic structures, with her own personal and unconventional sounds.

On stage she has a passionate personality, constructing exciting meshes of percussions, timbres, melodies and sounds that seem to shoot the audience from every direction.

She is not only a creative independent, but a true innovator.

He also collaborates with artists like Matthew Barney (they co-wrote the book ADAC), Kai Althoff and Brody Condon, and writes books like “Up is Up But So is Down: New York’s Downtown Literary Scene 1974-1992) and Music Is.. his first children’s book.