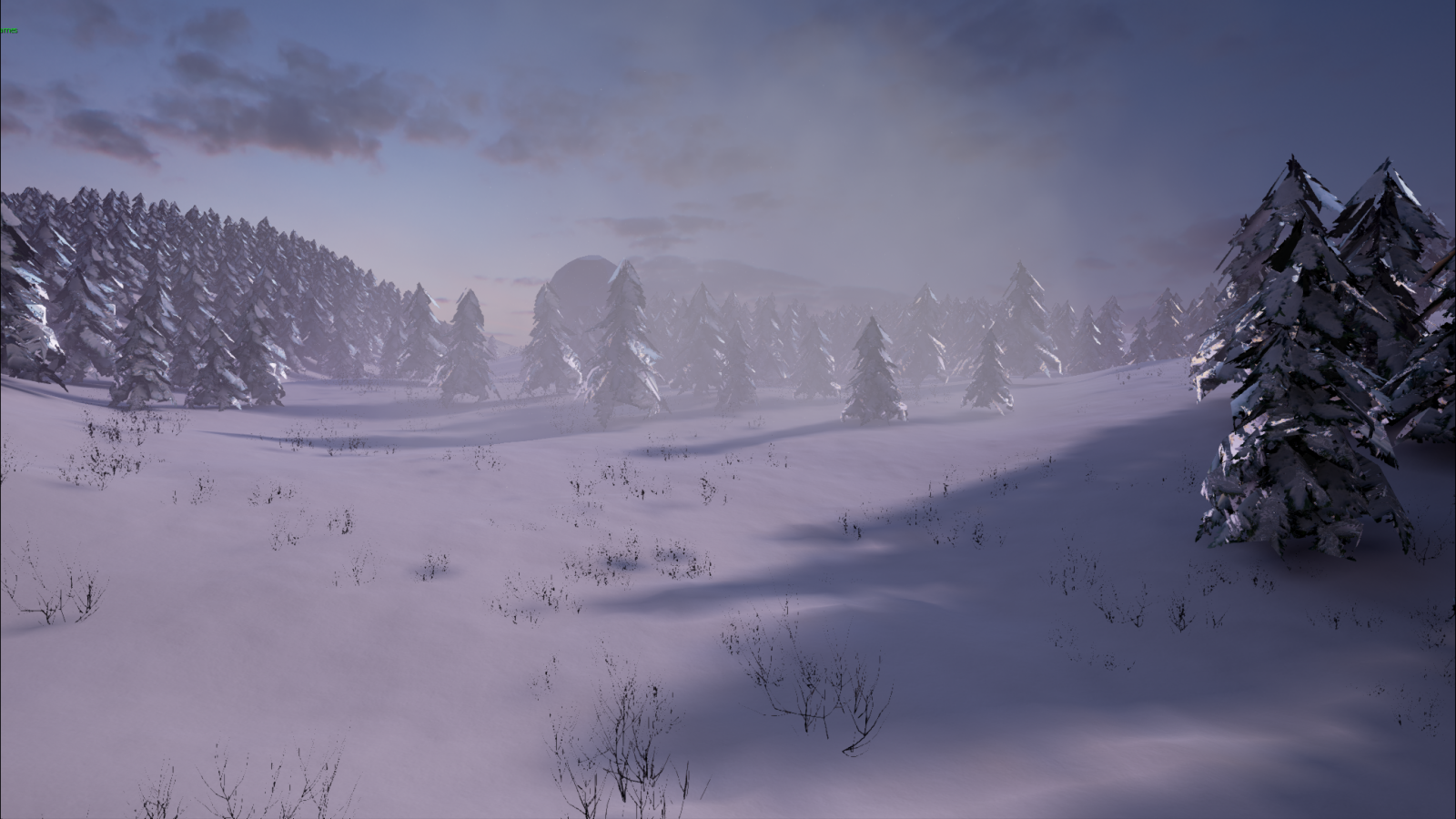 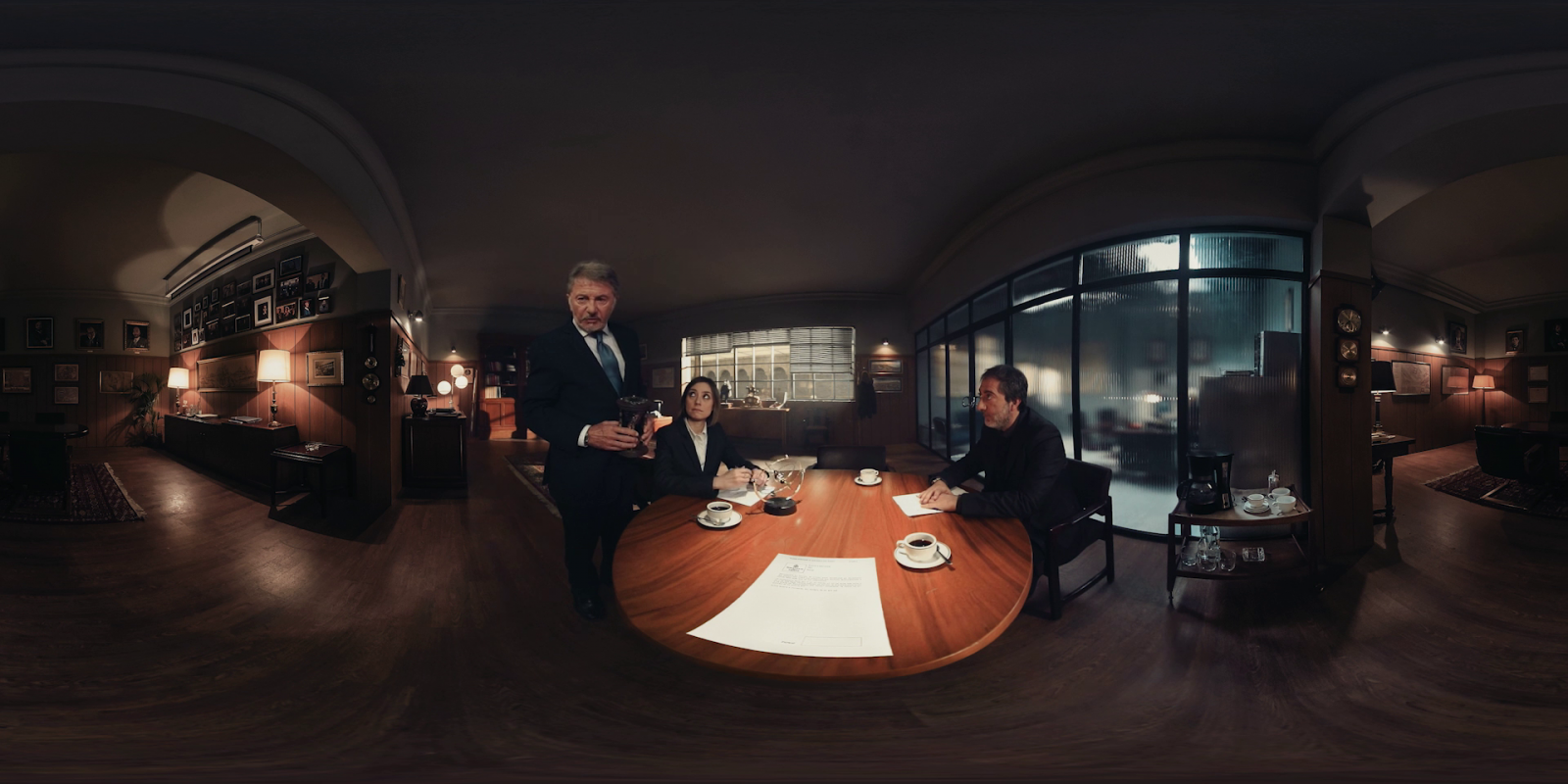 Future Lighthouse is a virtual reality studio focused on innovation and storytelling, using technology capable of building fictional worlds and telling immersive stories pointing to the future of narrative. From this creative office based in Madrid and Los Angeles, they work for brands and companies, as well as they carry out their own projects. Future Lighthouse are the creators of VR productions such as ‘El Tiempo en tus Manos’, a VR episode from the TVE series ‘El Ministerio del Tiempo’ (The Ministry of Time) where users can visit the sets for the series and meeting its main characters, and ‘Tomorrow’, a story about the evolution of the language that goes back to the Hopi people and their radically different concept of the future, since there was no specific word for ‘tomorrow’ in their language.

VR storytelling technologies will be used for this workshop (specialised hardware and software, 360º video, photogrammetry, 3D design, binaural sound…) and specific narrative techniques for this medium –where the rules of the film world became obsolete– will be explored.