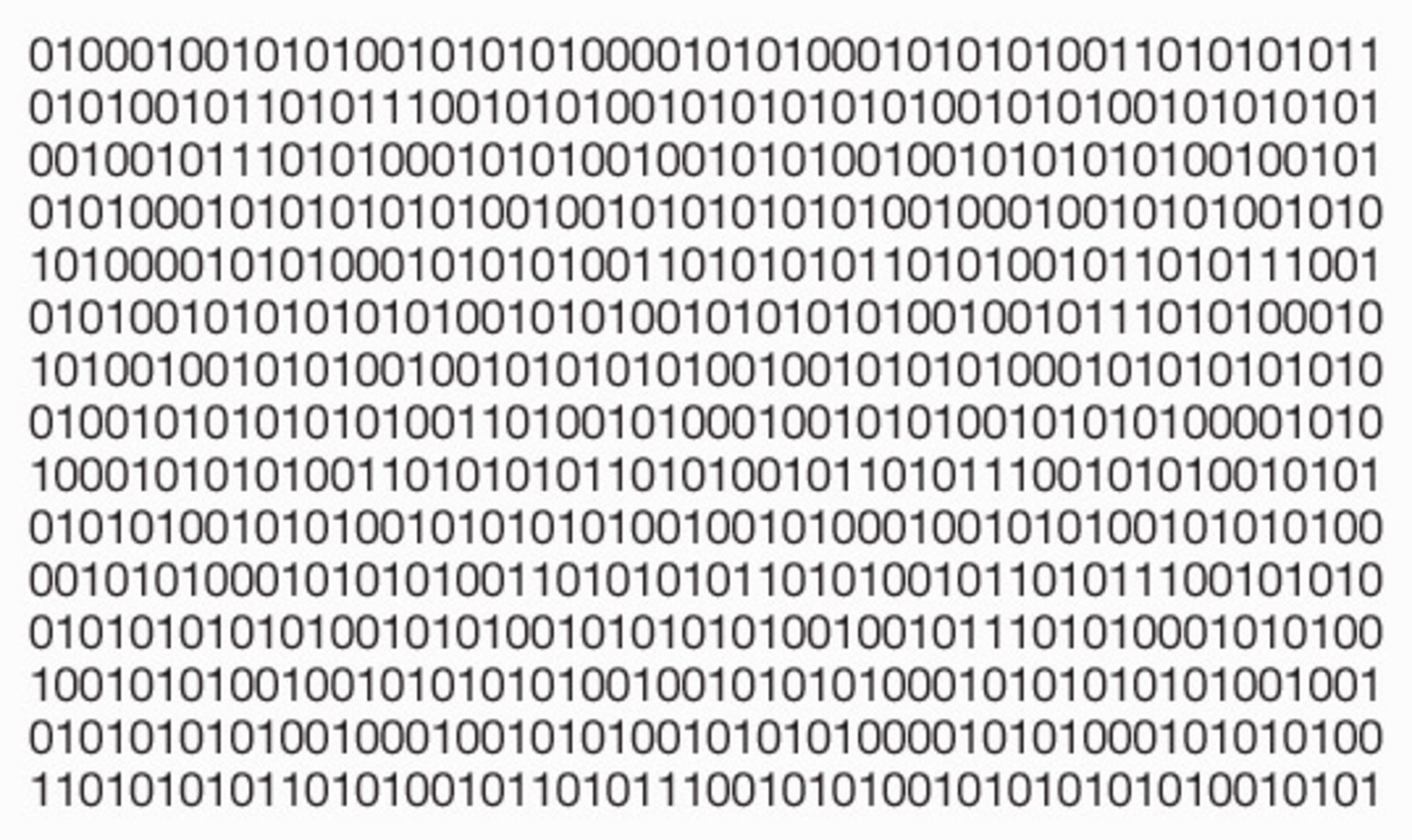 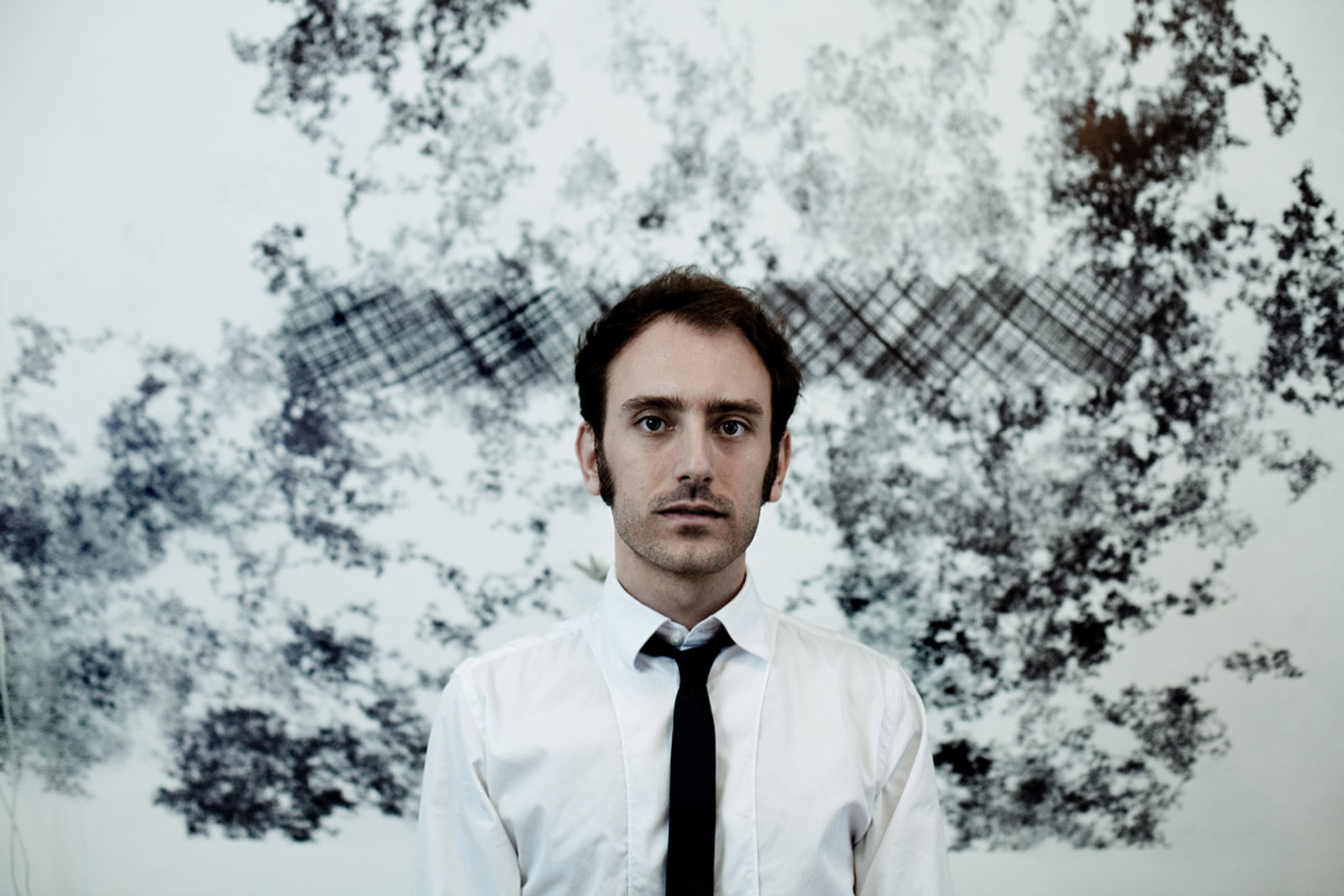 Technology in our environment becomes faster and more complicated, whereas our knowledge about it decreases, forcing us to trust in its design, internal mechanisms and security.

Composer and visual artist Tristan Perich presents an introductory workshop on hardware programming that will allow us to understand how those systems work at its most basic level using Assembly, the low-level programming language used for most of digital devices. In this workshop, Perich will explain how to program an Atmel microprocessor, a low-cost versatile microchip similar to those used in Arduino boards that had been already used by Perich for his work 1-bit Symphony.

Basic knowledge of programming will be appreciated, but not mandatory.

Tristan Perich studied math, music and computer science at Columbia University in New York, and those are precisely the fields in which he develops his art. From composing to installations, Perich’s works are clean, elegant and minimal in most cases, and their main character is usually the lowly bit, i.e., the basic unit of information. For instance, his project from 2004 ‘1-Bit Music’ became the first album released on a microchip. Perich’s works have been exhibited in art galleries and festivals around the United States and Europe. In 2009, he was awarded the Ars Electronica prize (the Oscar of new media art) for ‘Active Field’ (for ten violins and ten-channel 1-bit music).

Tristan Perich’s audio installation Microtonal Wall is part of the program this year and will run in the Mies Van der Rohe pavilion.