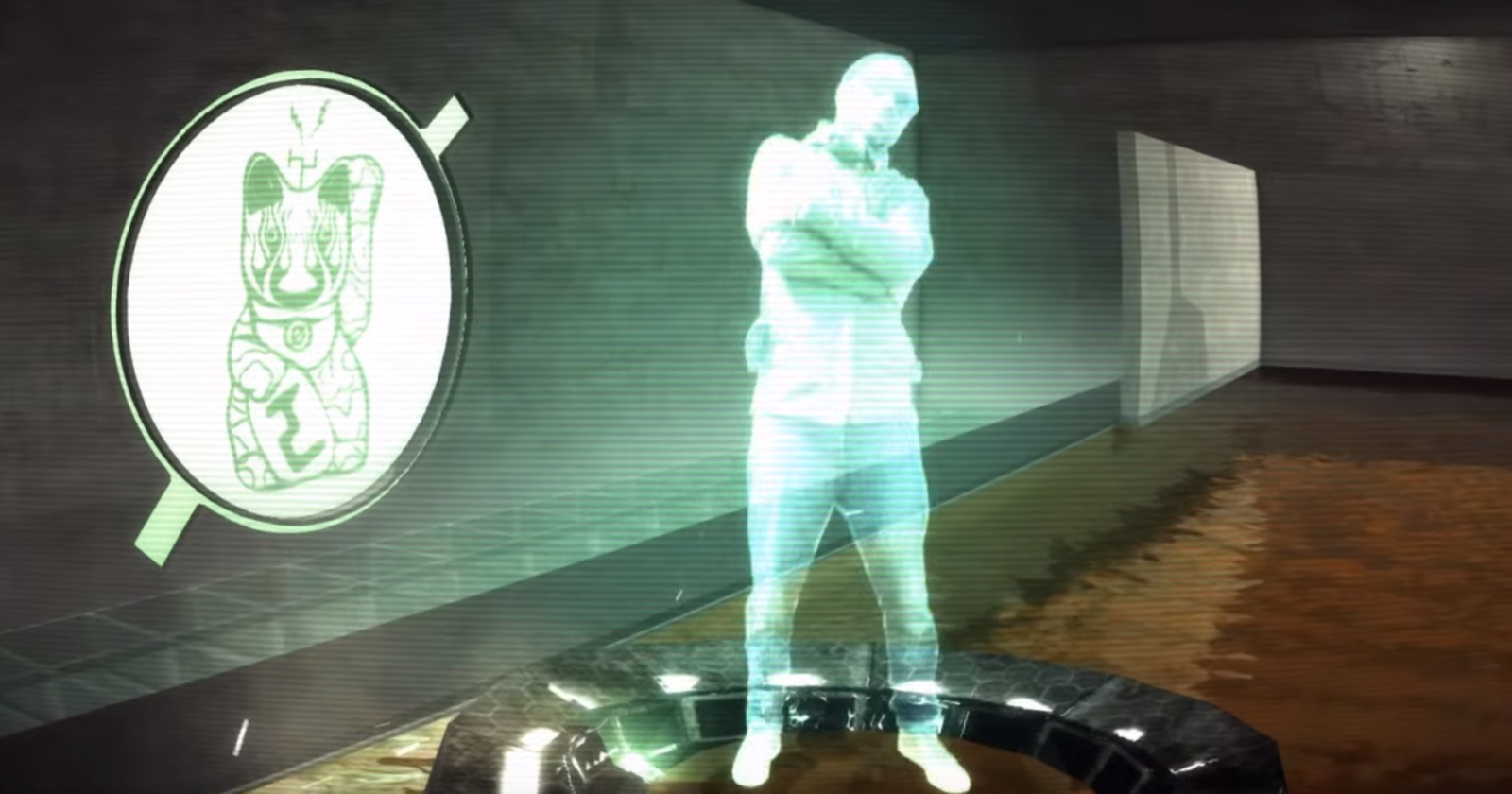 Following his recently released third album “Nothing” as Kode9 (and the first without The Spaceape), Britain’s Steve Goodman will perform live at Sónar with a new audiovisual show created by the German artist Lawrence Lek. The show is based on an evacuated fully automated luxurious hotel called Notel, whose logo appears on the front cover of the album: the rooms and corridors of this phantasmagorical and mesmerizing stage design will act as the platform for the London producer to develop his new compositions, masterfully moving between the most cutting edge terrain of grime, footwork, dubstep and music from B-list movies.

Steve Goodman is perhaps the most important figure of the UK bass music scene: dj extraordinaire, original resident of the legendary FWD>> club, founder of label Hyperdub (where he has released material by Hype Williams, Laurel Halo, Cooly G, King Midas Sound, Zomby, Darkstar or Dj Rashad, among others) and author of the philosophical Sound Affect and the Ecology of Fear book “Sonic Warfare”. The evolution of the British hardcore continuum would not be the same without him. His youthful collaborator Lawrence Lek (born in Frankfurt and a London resident) defines himself as a simulation artist, a creator of ambiguous spaces and sensory experiences such as holograms, volatile sculptures and gravity defying scenery.

Kode9 and Lawrence Lek will also participate in a talk, moderated by Lisa Blanning.