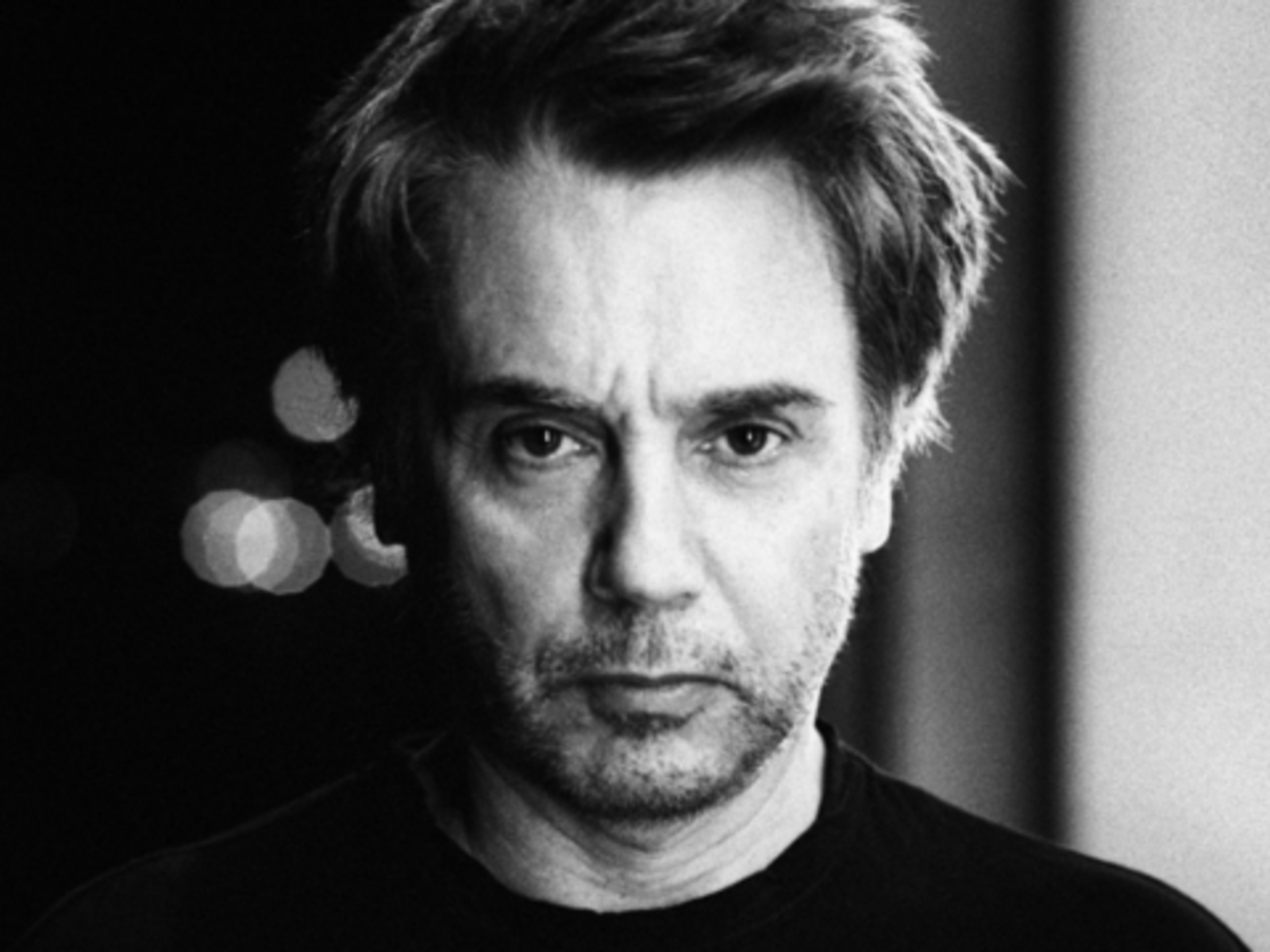 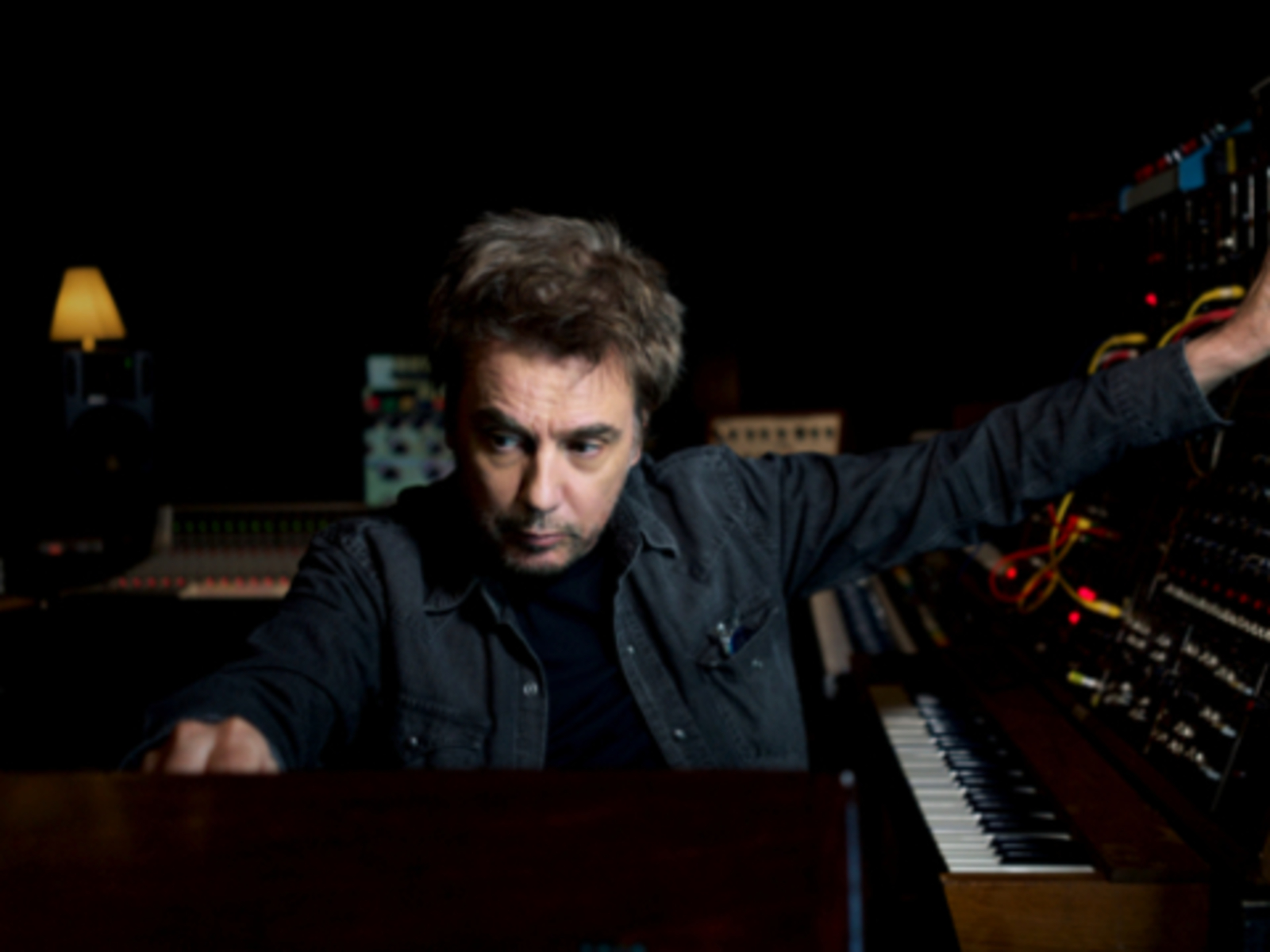 A pioneer and a titan of electronic music since his groundbreaking debut album Oxygene, the French producer, musician and composer Jean-Michel Jarre recently released “Electronica 1: The Time Machine”, his first (double) studio album since 2007, on which he invited and collaborated with fifteen artists with whom he feels he shares a common electronic music DNA. Among those to have participated were references points for electronic music including Vince Clarke, John Carpenter, Laurie Anderson and Tangerine Dream with Edgar Froese; prominent and established artists such as Massive Attack’s Robert “3D” Del Naja, Air and Moby, and more contemporary producers including M83, Boys Noize, Gesaffelstein and Fuck Buttons. Jarre has already announced his follow-up « Electronica 2 » for release this Spring which will feature collaborations with Jeff Mills, Julia Holter and Gary Numan to name but a few.

Jean-Michel Jarre’s successful career spans over four decades. Seminal albums “Oxygene” and “Equinoxe” are widely considered to be fundamental works in popular electronic music, a first reference in many households for the genre, and an inspiration for many of the next generation of tech savvy musicians and producers. Another of his great contributions to electronic music has been his visionary live shows, always imagined as sensory and technological experiences of colossal proportions, designed on city scale. Up to one million people attended shows in Paris and Houston and Jarre also performed in front of Guinness-World Breaking audience of 3.5 million live in Moscow. It can be said that over 30 years ago, Jarre was the first to invent and create the multimedia concert experience as we know it today, mapping buildings of cities around the world before anyone, lighting the skies with beams and pyrotechnics, offering his audience the ultimate, total immersion, sound and vision experience, which today is the ambition of every international festival.

Jean-Michel Jarre will offer a special talk in Sónar+D moderated by the journalist Philip Sherburne.