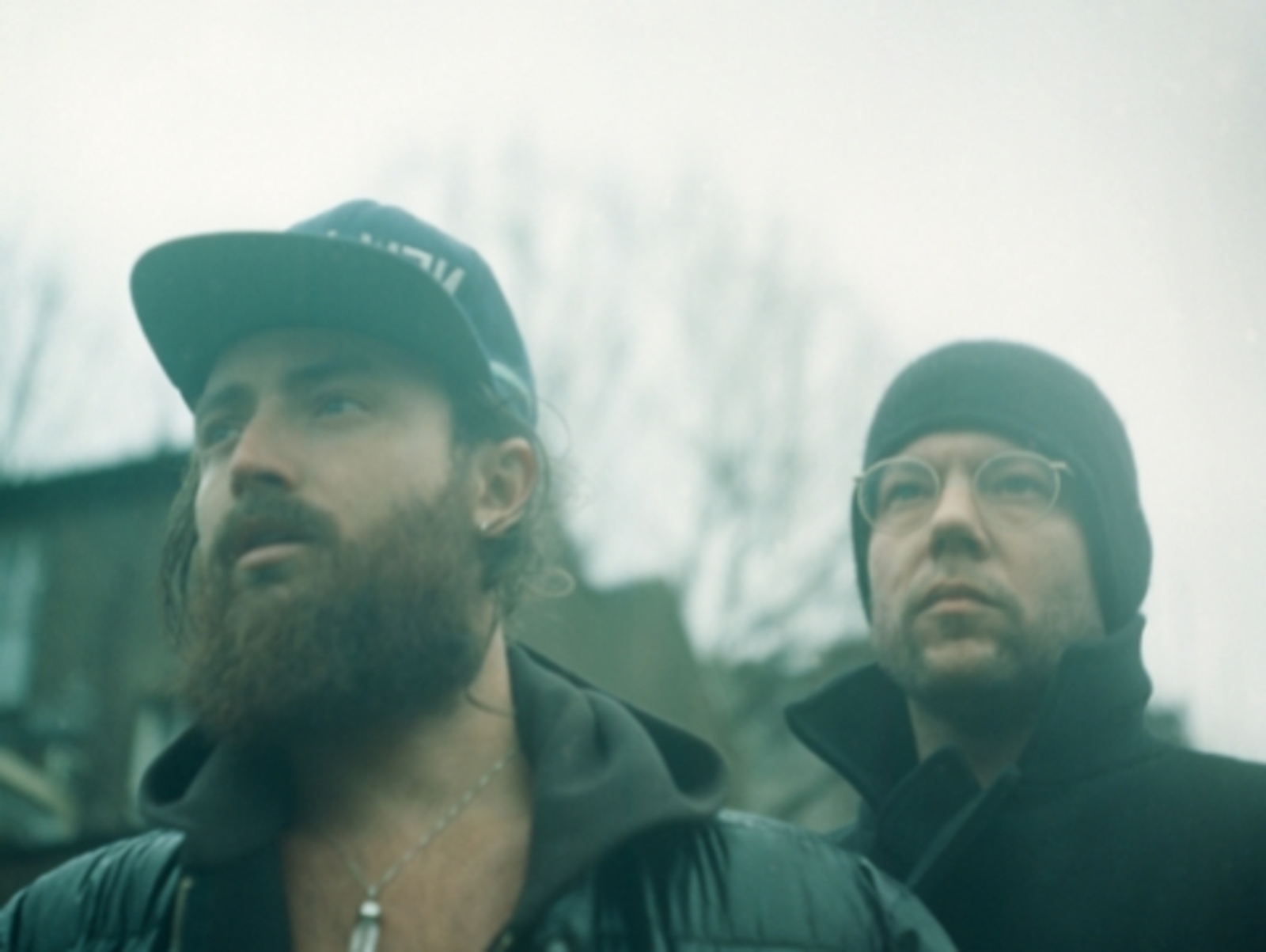 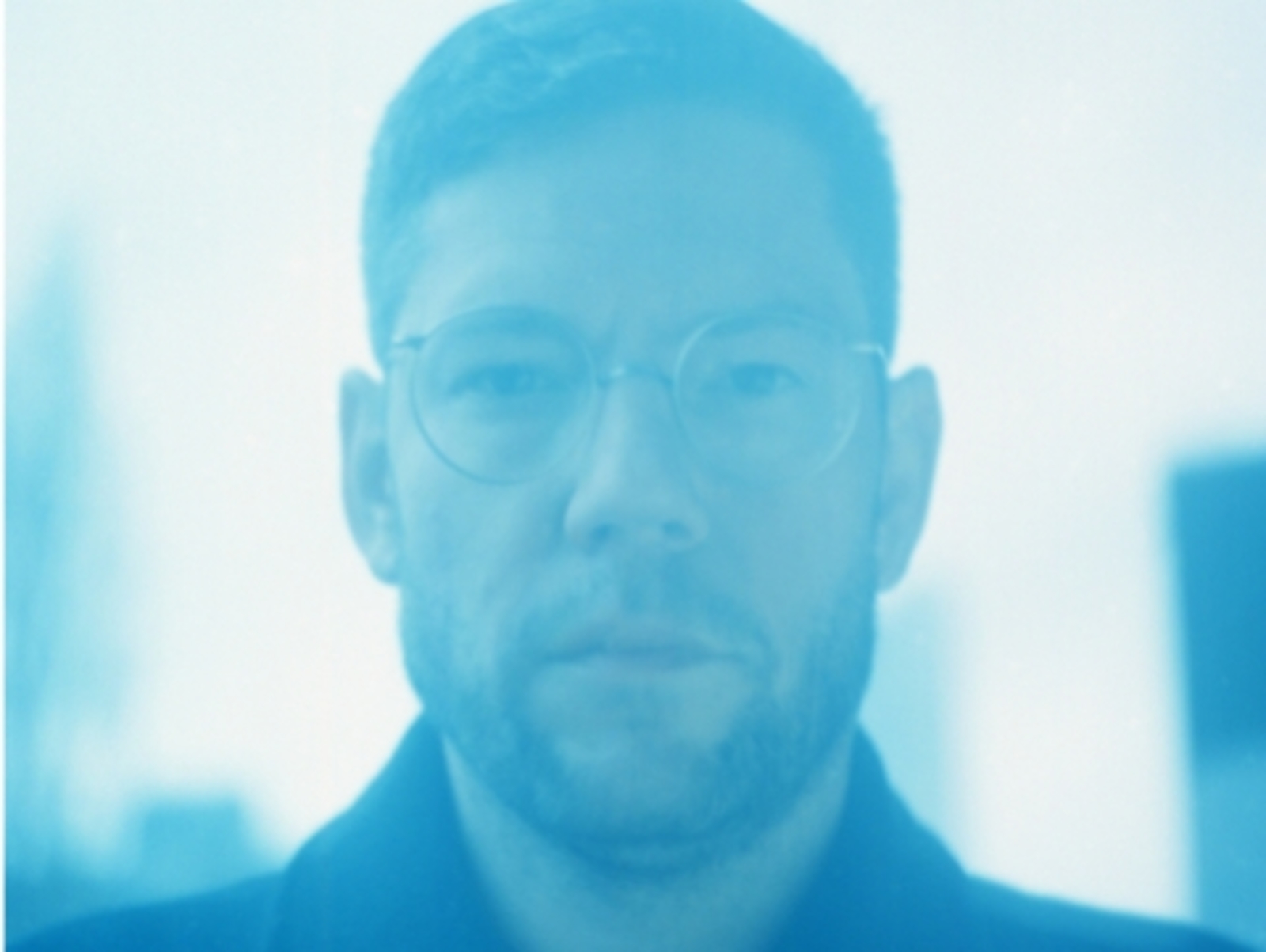 Howling has several definitions: it can mean “terrible” or even “awesome”, and in an auditory context signifies a long and prolonged sound from e.g. a wolf or a crying baby. These meanings can help us understand the music of duo Ry Cuming and Frank Wiedermann. Their compositions often begin with Cuming; an expressive and charismatic singer whose harsh vocal style aptly represents the group’s name. Meanwhile Wiedermann -one half of the fantastic me- produces delicate rhythmic and melodic structures, resulting in a magical surround sound similar to artists like Kiasmos, Tourist, Bob Moses or Junior Boys. They recently entered the prestigious and influential Resident Advisor list for best live shows 2015, which bodes well for their concert in SonarHall which will also feature subtle but effective lighting design created by the artistic studio Children of the Light.

Originally from Australia and resident in Los Angeles, Cuming has also produced under the name Rye X, and is known as the leader of synthetic folk band The Acid, with whom he has recorded several EPs and the album “Liminal”. Meanwhile, Wiedermann enjoys a rock-solid reputation thanks to his long career with me and his work as head of Innervisions, exploring the intersections between the most elegant electronica and melodic pop. Under the Howling moniker, the two have found the perfect outlet for their respective talents, and since their very first release entitled, “Howling” -while still using their own names- the duo immediately earned the support of an expectant public by delivering their beautiful compositions. Their first album, “Sacred Ground” (Monkeytown, 2015), was a further proof of quality and will form the basis for their live debut at Sónar.