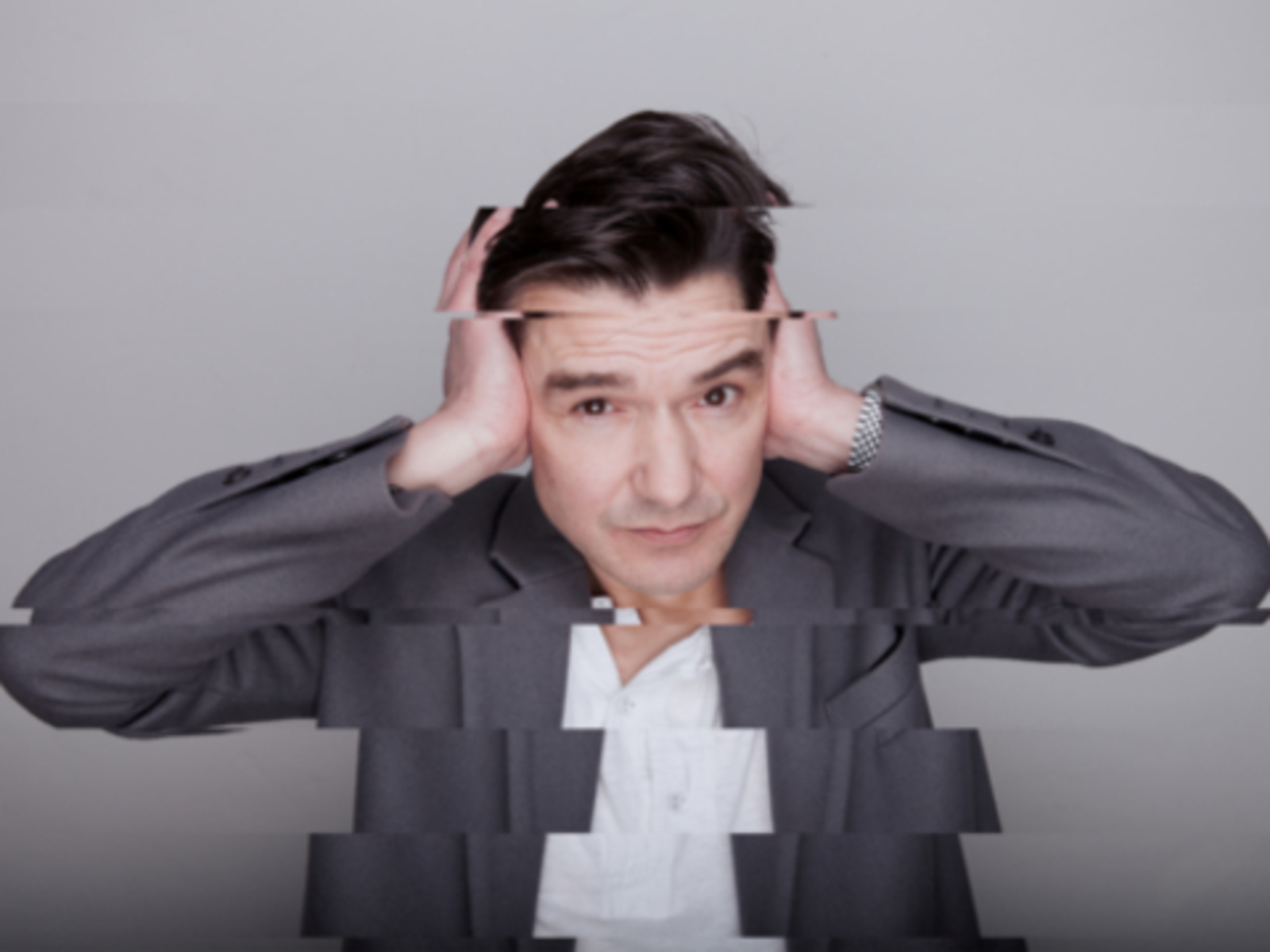 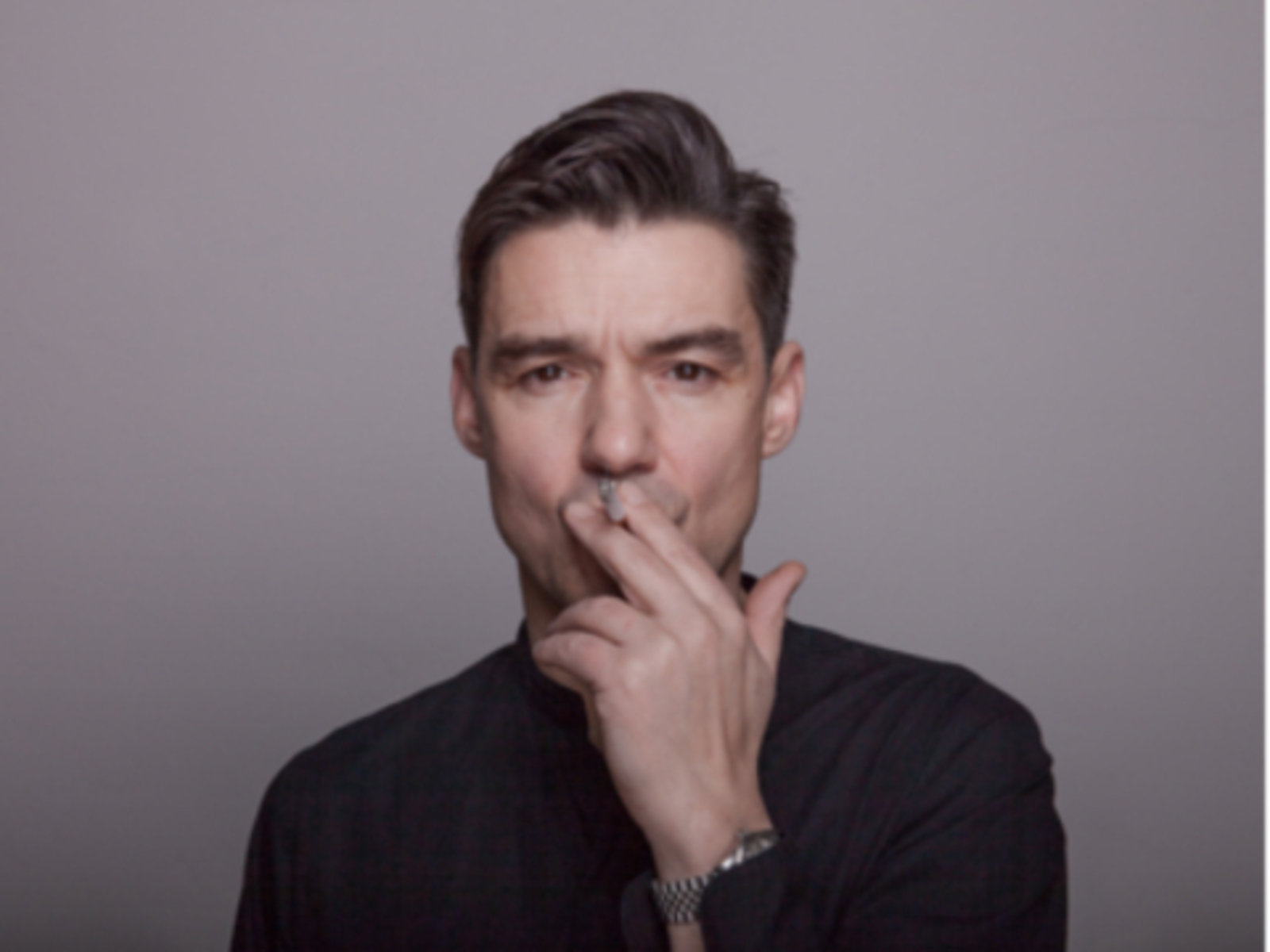 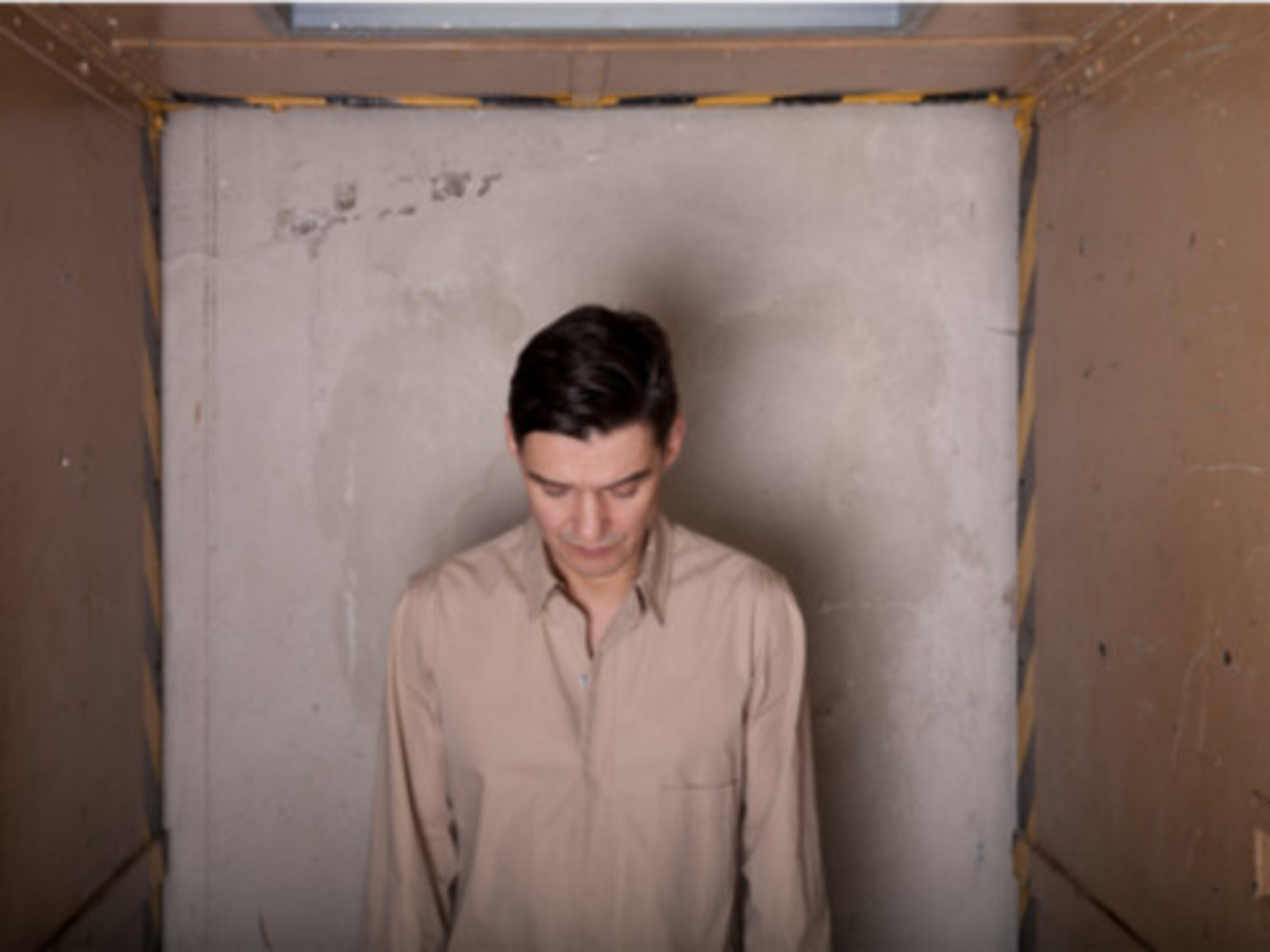 Olaf Bender together with Carsten Nicolai are the heart and soul of raster-noton. Label founder, operations director and the man behind its impeccable graphic design, Bender is also largely responsible for the label’s shift in recent years, from its original sound towards more dance floor friendly music. Following his two most recent and essential LPs signed under the Byetone pseudonym, and the Diamond Version alias (another project with Nicolai), Bender is now working on new material, so far without a title or an official release date. However, some of this may well be aired as part of the raster-noton 20-year Anniversary showcase at Sónar.

A cult figure in Berlin IDM and minimal techno circles, Bender first caused a stir in 2008 with the release of “Plastic Star” followed immediately by the album “Death of a Typographer”. Both releases breathed new life into the label’s electronic clicks and cuts, thanks to the introduction of powerful 4×4 bass drums and their own unique brand of club music and rhythmic patterns; developments that do not take away from the basic identity of the label, but delved further into ideas of expression and hypnotic effects. The penetrating and powerful sound of “Death…” was repeated on the follow up album “Symeta” released in 2011. Its live adaptation saw a series of extraordinary concerts that showcased the precise synchronization between image and sound, fundamental characteristics in all raster-noton shows, led by its finest exponent Byetone.