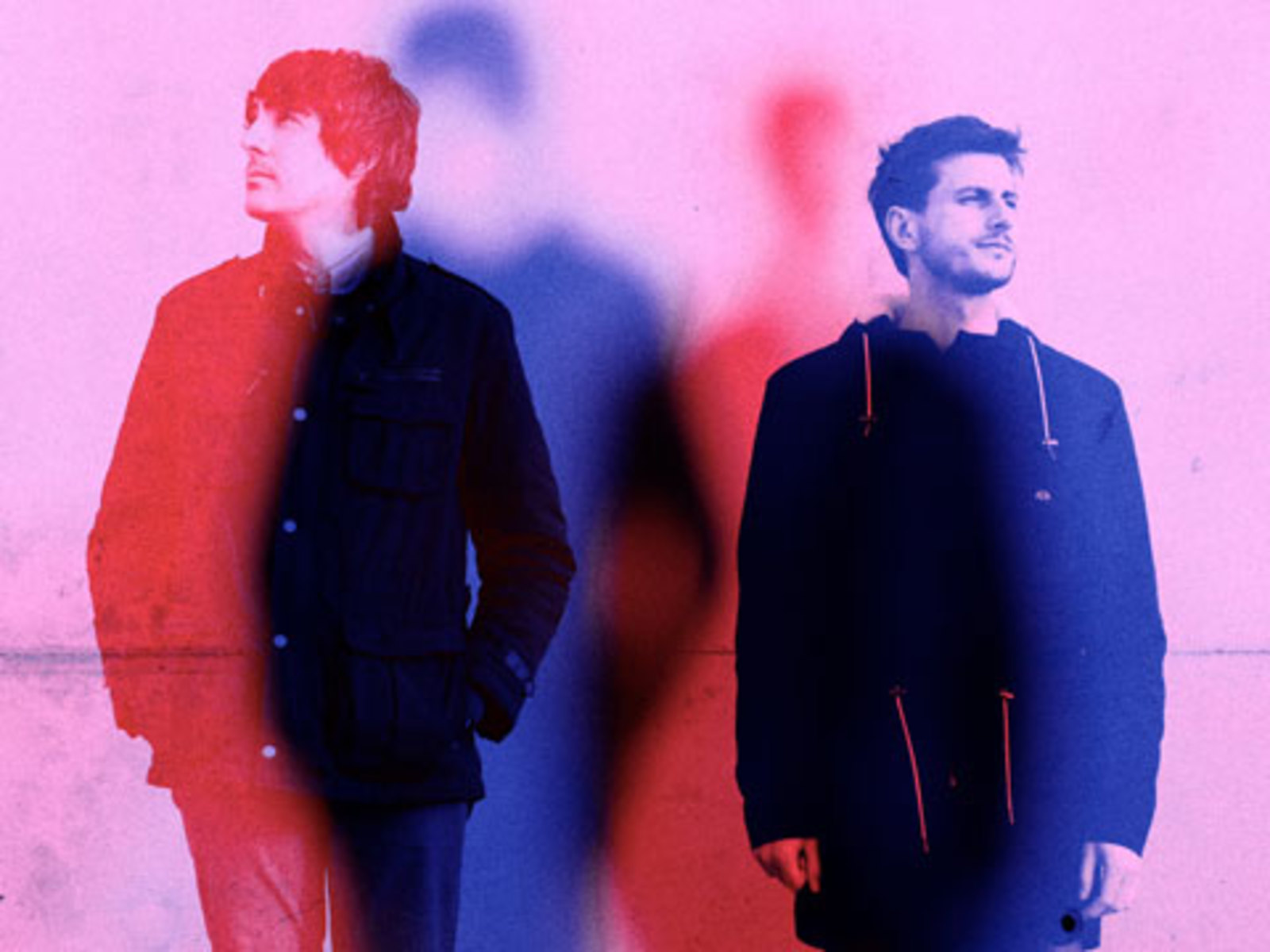 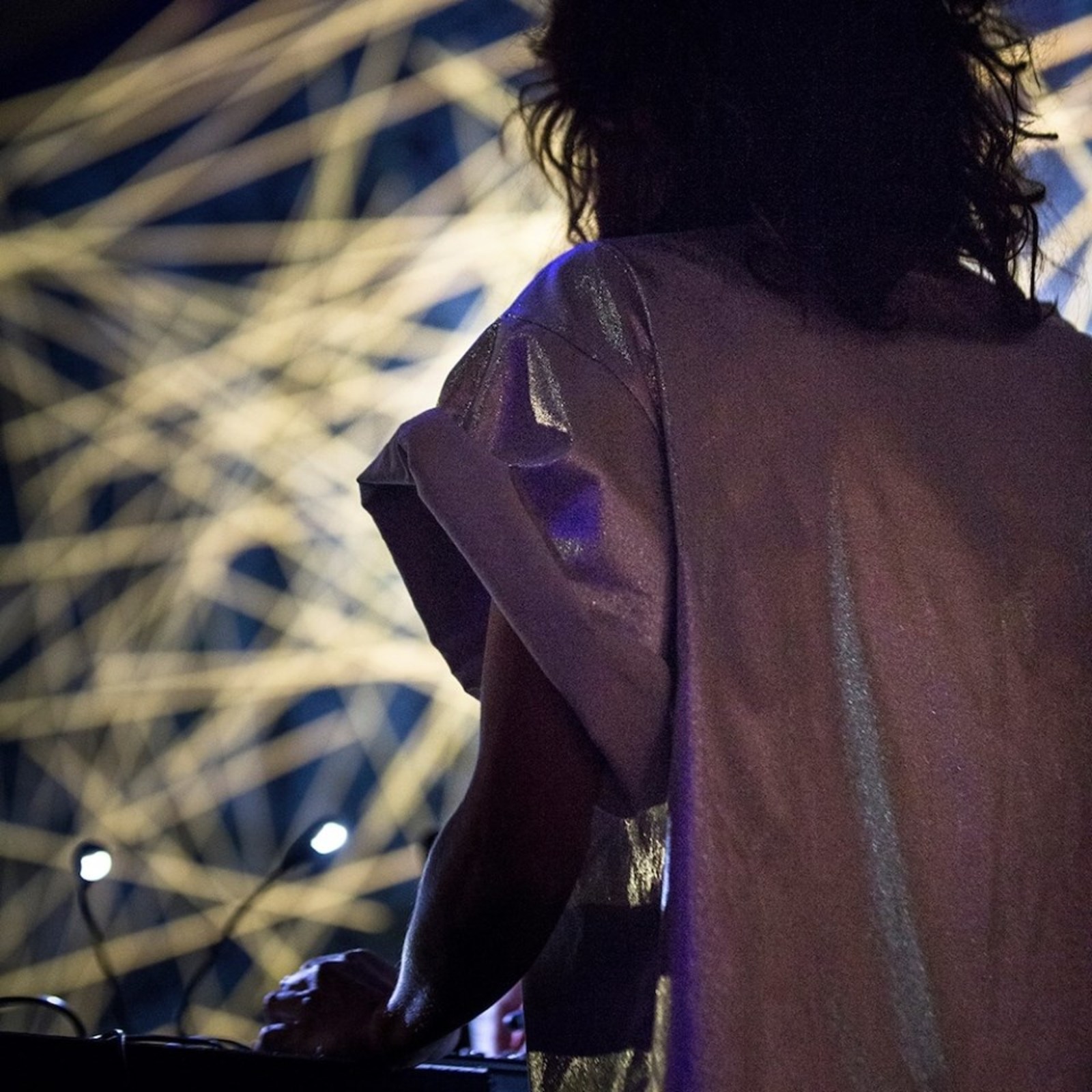 As experimented producers, Sónar regulars for many years and accomplices in Lapsus (label, festival and radio show) the artistic union between bRUNA and Wooky was inevitable. For this new adventure, Carles Guajardo and Albert Salinas jump into the uncharted waters of experimental electronica and will jointly release new material (one side for each producer) that is currently in the process of final mastering. Their live show, which will premiere at Sónar by Day, includes a very special ingredient: none other than Alba G. Corral, one of Spain’s leading visual artists.

Carles Guajardo, aka bRUNA, began dabbling with keyboards and two turntables at the tender age of 7 and has not stopped making music since. Ex Red Bull Music Academy student (Toronto, 2007), his debut album “And It Matters To Me To See You Smiling” (spa.RK, 2009) was a revelation, confirmed four years later by his second LP, “Thence”. Albert Salinas (Wooky) burst onto the scene a little later in 2010, with “The Ark” EP, the first release on Lapsus Records. In 2014 he released his debut album “Montjuïc”, also on spa.RK, an exquisite and extremely personal work that received ‘best of the year’ mentions among key magazines and online media. Alba G. Corral has spent a few years lending his amazing visual talent to a wide range of artists, including Shackleton, RZA, Árbol, Jon Hopkins and Angel Molina, among many others.