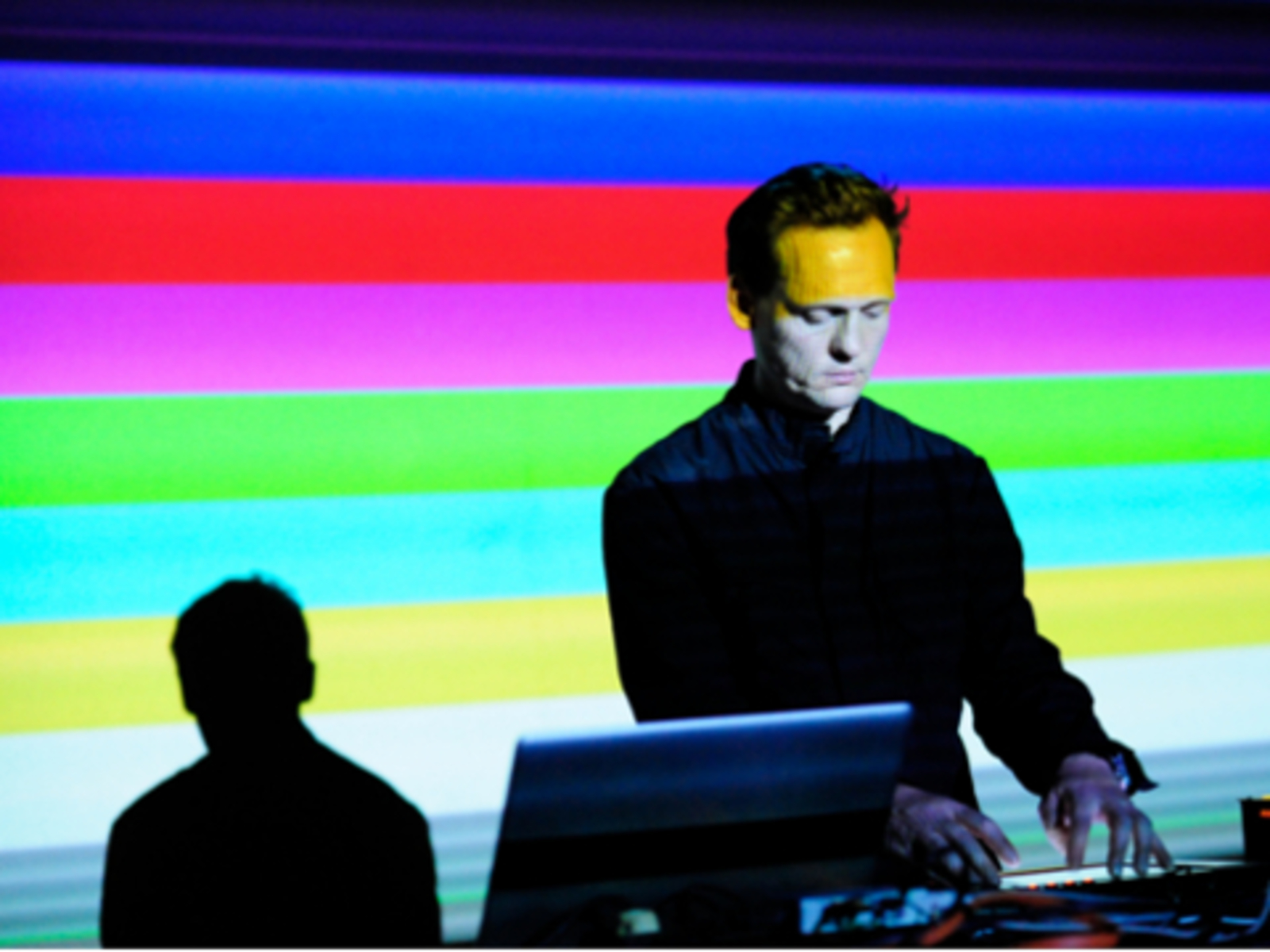 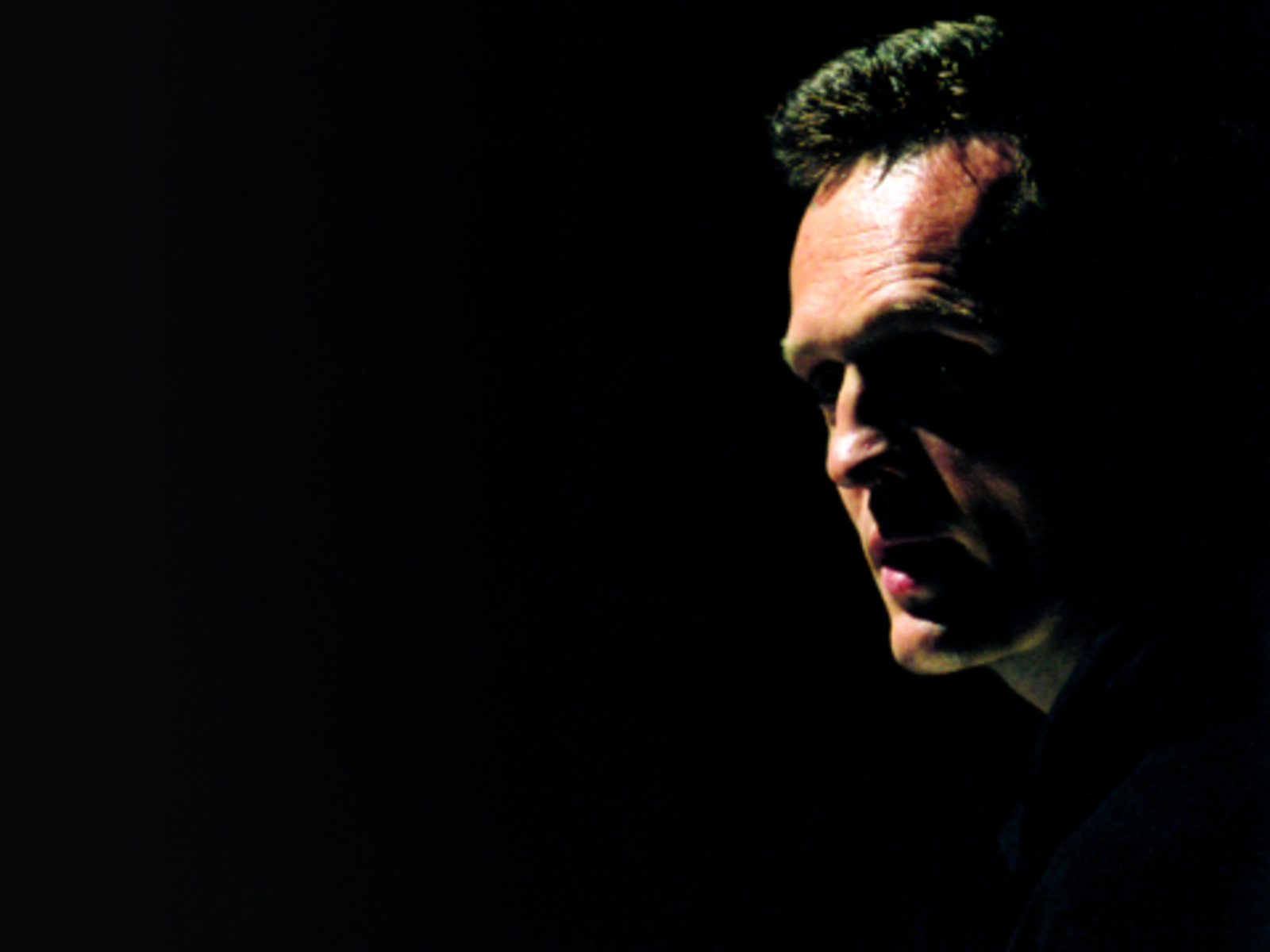 A key figure in the exploration of cutting edge electronic music this century, Alva Noto will pen yet another chapter in his long and fruitful relationship with Sónar by performing for the 20th anniversary of raster-noton, the label he founded with Olaf Bender and Frank Brettschneider in 1996. In April last year the German artist released “Xerrox Vol. 3”, the last in a series of albums that incorporates the name of his self-designed composition software. The album was inspired by very personal influences, such as Jules Verne or the soundtrack of “Solaris” by Andrei Tarkovsky. This opened the door to emotions associated with nostalgia and Noto’s own memories, which can be heard in his archetypally mathematical electronic music and dynamic soundscapes. Most recently, he collaborated with Ryuichi Sakamoto on the soundtrack for “The Revenant”, the film by Alejandro González-Iñarritu, which has received 12 nominations for the 2016 Oscars.

Behind the Alva Noto moniker we find Carsten Nicolai, one of the most important sound explorers of our time. A student of Architecture in his formative years and a visual artist always interested in the physical qualities of sound, Nicolai has worked on many projects, both on his own and with other artists including: Ryuichi Sakamoto, Bretschneider (Signal), Bender (Diamond Version), Blixa Bargeld (NBBA) and Ryoji Ikeda (Cyclo), among many others. Sónar has had the honour of hosting several of his projects over the years, among them the large digital installation ‘Unidisplay’, a work that featured in the first edition of SónarPlanta. Nicolai is permanently in a state of flux and will give us a taste of his new Alva Noto material via one of his scientifically precise audiovisual shows that will further demonstrate his growing interest in dance music rhythms.