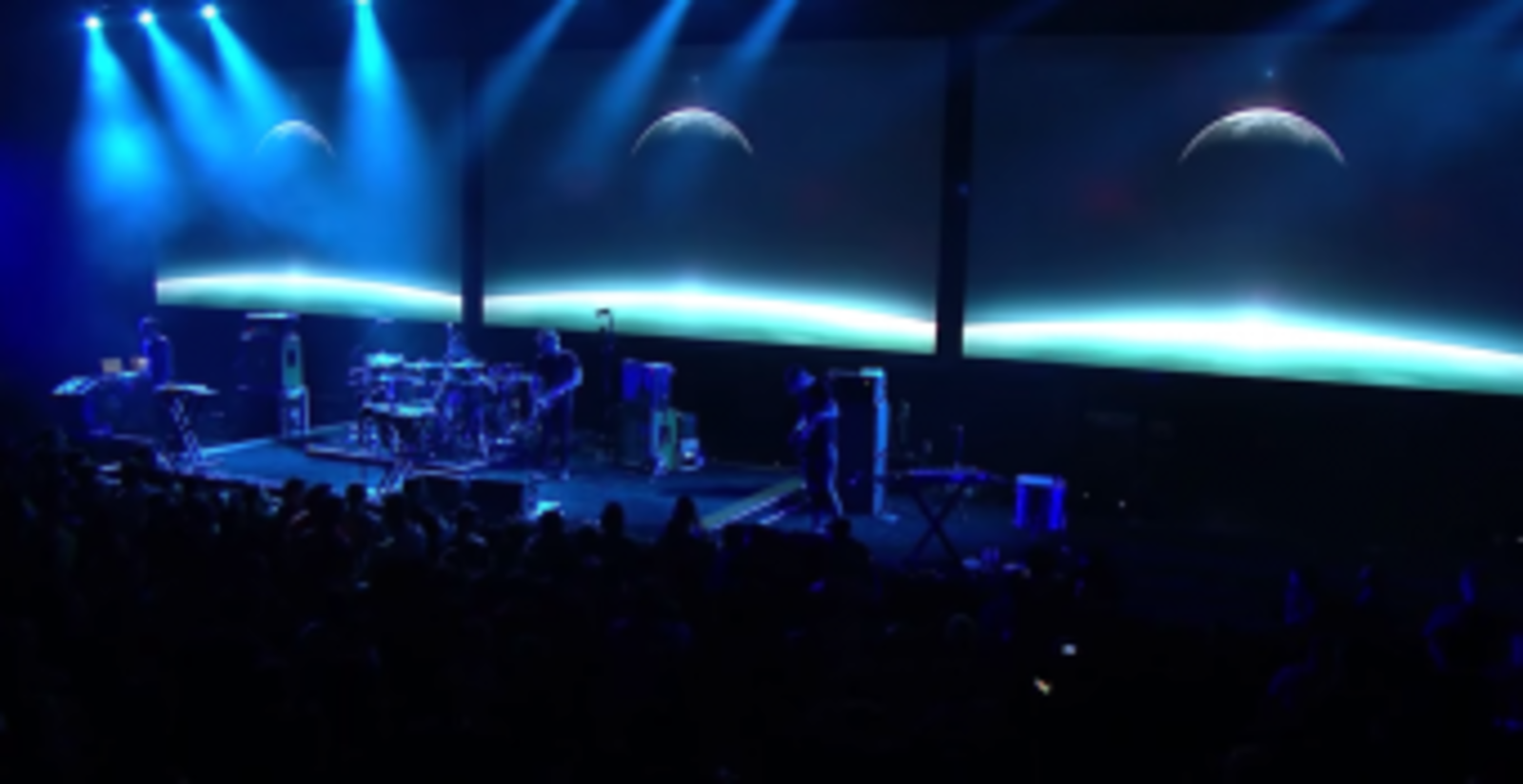 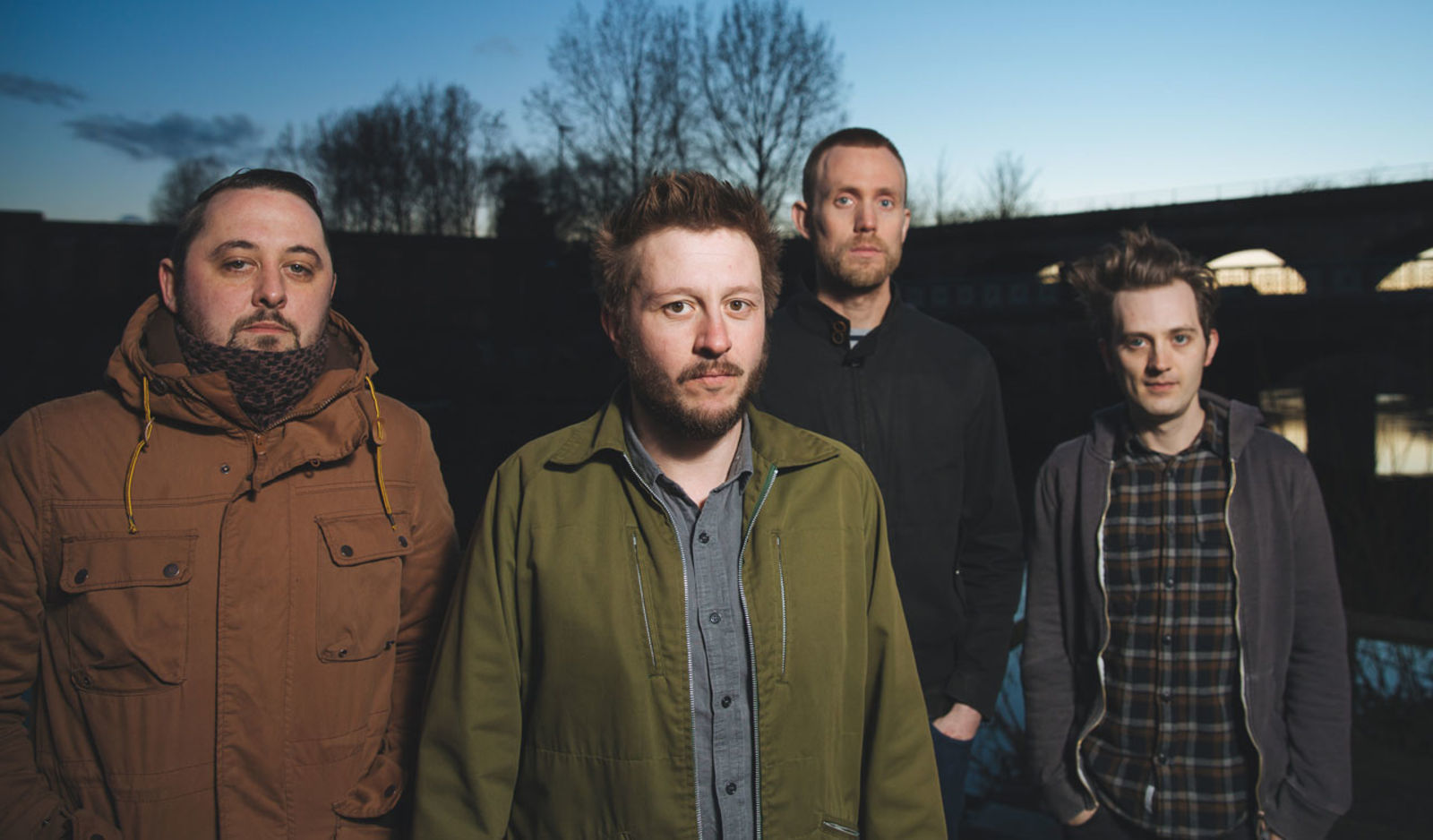 65daysofstatic will touch down at Sónar to offer a very special performance at SónarComplex. The band are responsible for the music for “No Man’s Sky”, the latest spectacular PlayStation®4 game, and their new live show will showcase the game’s infinite soundtrack generated in procedural audio form. The Sheffield group have been commissioned to compose and perform the game’s score using their distinctive, absorbent and expansive sound, which fits perfectly with the aesthetic of the giant space epic “No Man’s Sky”. The game has already won several awards and is one of 2016’s most anticipated releases.

65daysofstatic formed in Sheffield in 2001 and have since released six instrumental music albums and multiple EPs, effortlessly moving between various genres (post-rock, jazz, electronica) using noise as an essential element. The quartet currently consists of Robert Jones (drums), Joe Shrewsbury (guitars), Paul Wolinski (piano, guitar, programming) and Simon Wright (bass, synthesizer). They have developed a unique sound adaptable to any given situation and location, from northern European clubs to American road bars, Siberian stores, British museums or Australian jungles. Among the many projects they have been involved with it is worth mentioning: their online remixes in real time (under the name Prisms); an infinite duration piece made on an open-source platform; adaptations of works for dance and television (BBC); and an experimental short film, “Oscillator”, which they also directed.