Curious voxels: How Minecraft is creating cultural spaces for play and learning 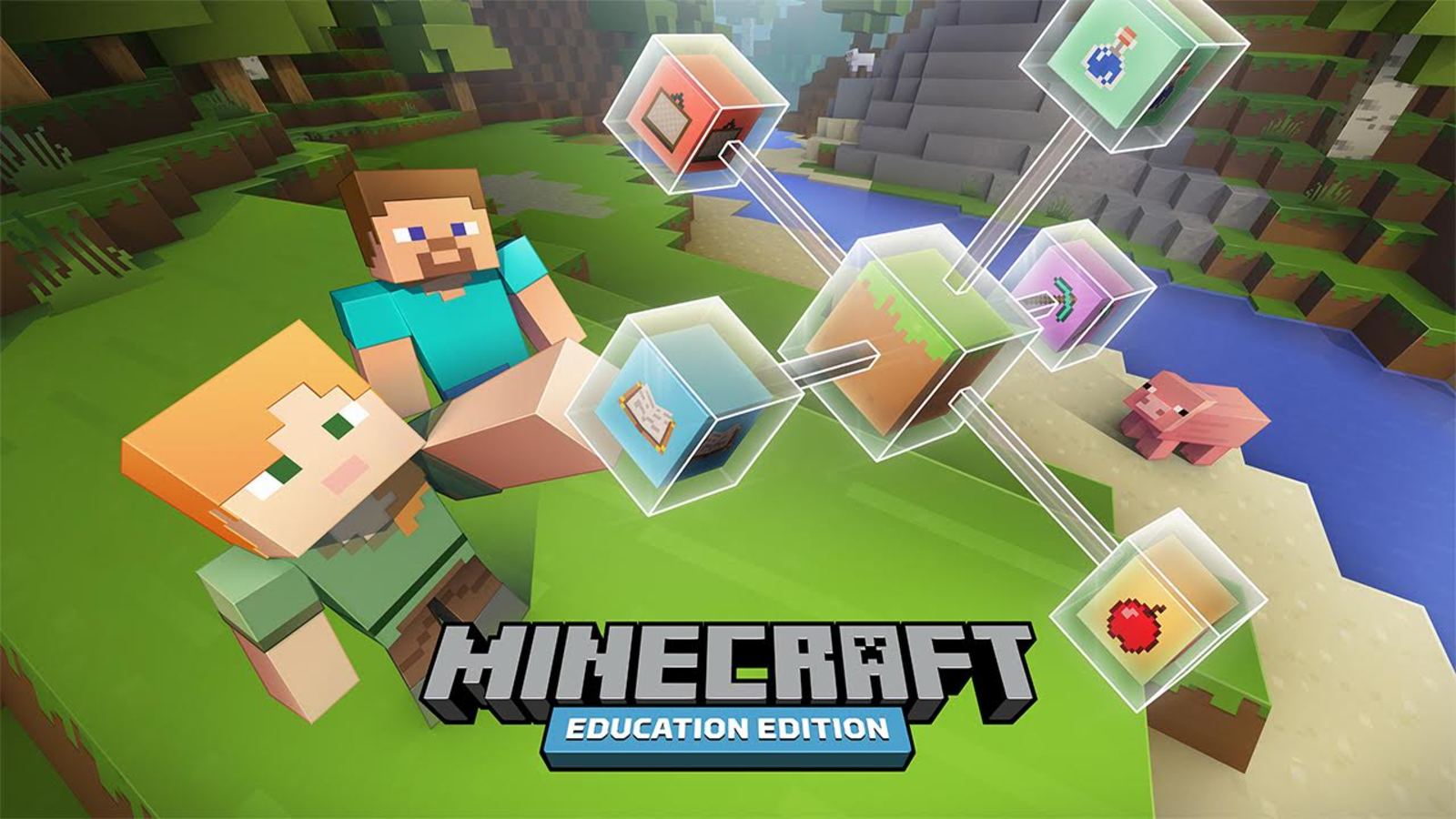 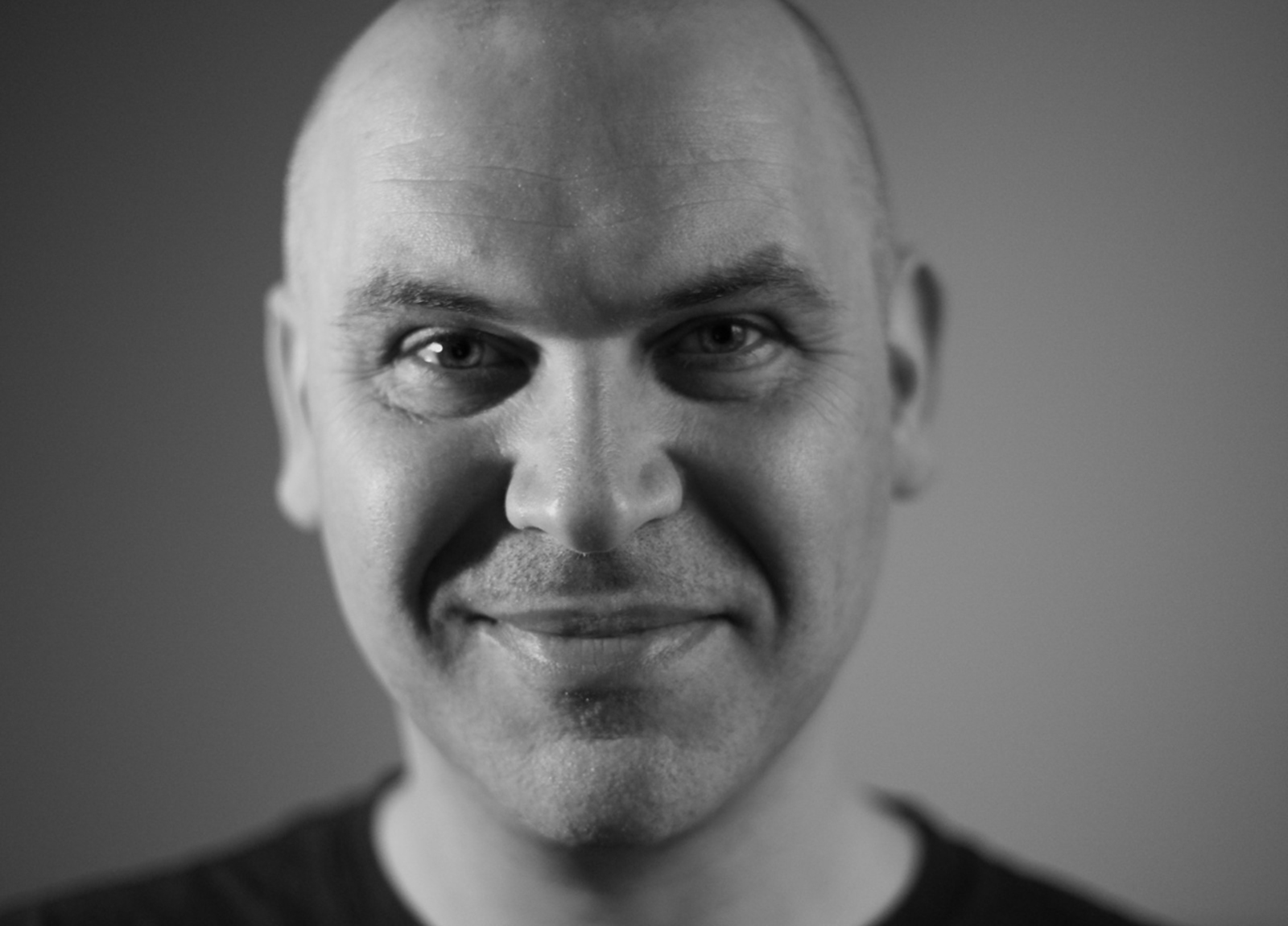 Minecraft is a lot more than one of most played video games in the world – it is an educational tool for digital literacy and social change. Thousands of teachers from the five continents use it in their classrooms to teach all kinds of subjects, from science to humanities, and the UN programme Block by Block uses Minecraft to engage citizens from the slums and deprived neighbourhoods in Kenya, Rwanda or India, that have never used a computer

There is only one important rule to play Minecraft: use your imagination. Minecraft is a non-linear game where users build –actually, ‘craft’– their own worlds, characters and adventures using a building system based on blocks. From its alpha version released in 2009 until now, the Minecraft community has kept growing to millions of people from all ages and from around the world that keep introducing new ways to play it everyday block by block.

From art galleries to arboretums, Adam is using Minecraft to create highly engaging virtual worlds that can be used to inspire learning for all. In this talk, Adam will look at two key factors in all his projects: curiosity and play, and how Minecraft is the ideal tool for a growing global creative community. He will also explore why it is important to think about the potential of video games and ask: what else can we achieve in these spaces and how can Minecraft make a positive difference in the world?

Adam Clarke is a Minecraft artist and digital producer, responsible for some of most innovative Minecraft projects happening at this time. He has worked in collaboration with Tate Britain, Artichoke Trust, The Space, Guardian Newspapers, United for Wildlife, Disney and many more global organisations and artists. He also stars as Wizard Keen, alongside YouTube’s most famous cat, Stampy, in the online Minecraft show Wonder Quest.