Brian Eno: Why We Play 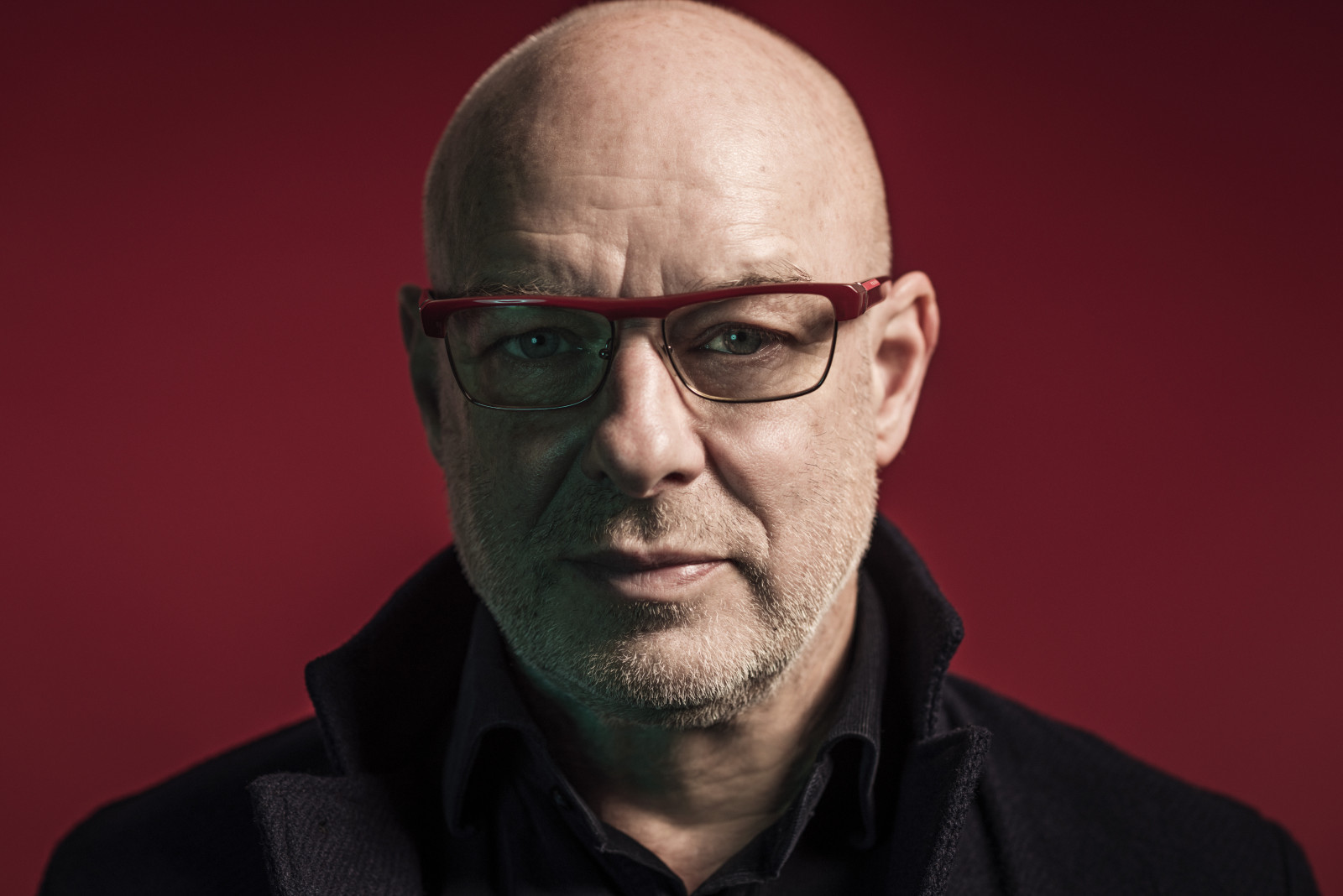 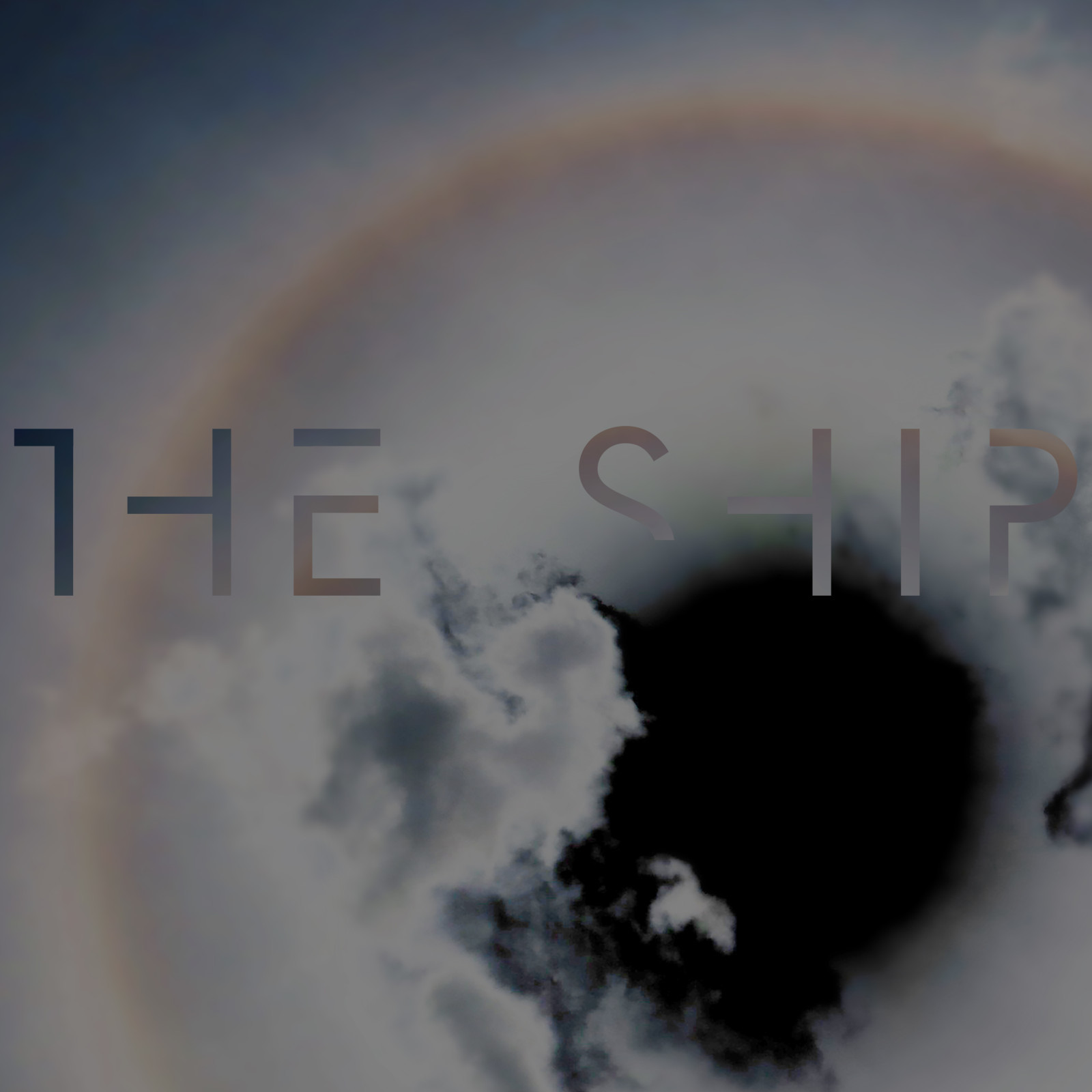 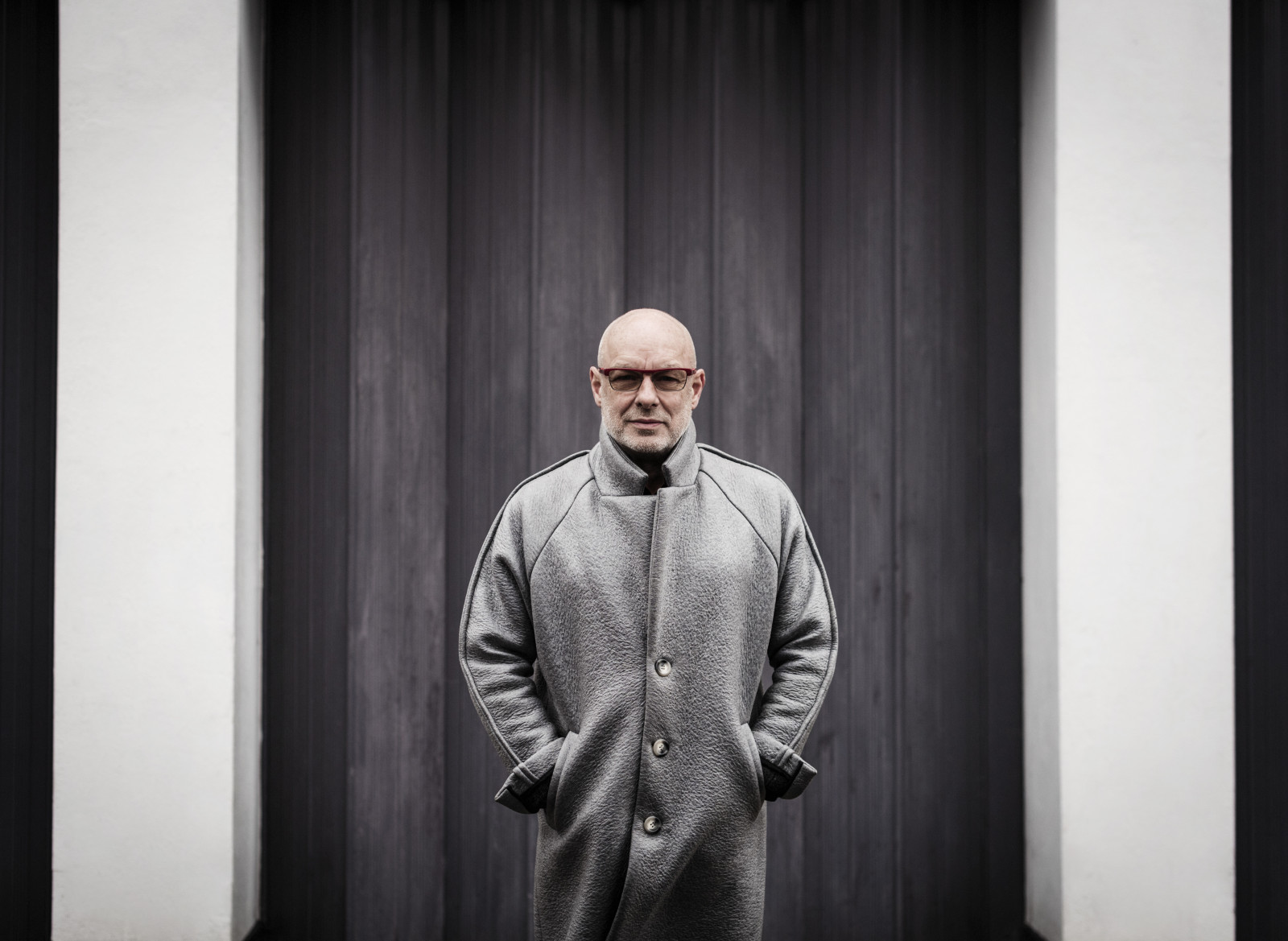 The music we listen to would not be the same without the decisive influence of Brian Eno. Musician, producer, composer, thinker, multimedia artist, technologist and essayist, Eno changed the course of the history of sound over the last four decades with his visionary talent and amazing creative abilities. The list of artists Eno has collaborated with throughout his long career is simply mind-blowing: from pioneers such as Robert Fripp or Laurie Anderson to rock stars like U2, Coldplay and even legends such as David Bowie or Talking Heads. There are very few music genres in which his imprint is not reflected, without forgetting that Eno contributed to shape a new genre that is still alive and constantly morphing: ambient music.

Throughout his inspiring career, Eno went beyond his fields of expertise and bolstered his ideas in multiple directions in art. In particular, his work in the field of sound and audiovisual installations is a valuable highlight, anticipating trends such as vertical video and generative sound and image. Eno went down in the history of software when he created the Microsoft Windows 95 startup sound, the biggest tech launch ever at that time. He has further contributed to the development of the concept of generative music, applying it to the mutating soundtrack to the video game Spore and the sound app Scape. His recording and producing techniques are still hugely influential.

Eno explored the creative process in his Oblique Strategies, a deck of cards with aphorisms to break creative blocks that he created together with artist Peter Schmidt in 1975 and ever since then they have been constantly reprinted and widely used by artists of all kinds.

His huge contribution to the reflection and cultural analysis of our time –in terms of science, technology, art and culture– in conferences, essays, articles and interviews, eventually converge in a question he has been asking himself for years: ‘What difference does it make to the world?’ Eno’s most recent solo album, LUX, released in 2012, was nominated for a Grammy and his next, The Ship, will be released on Warp Records on April 29. An alternative approach to the music from The Ship can be experienced in his latest installation of the same name. It is based around his recent experiments with 3D sound and premiered in Geneva on 4 March 2016.