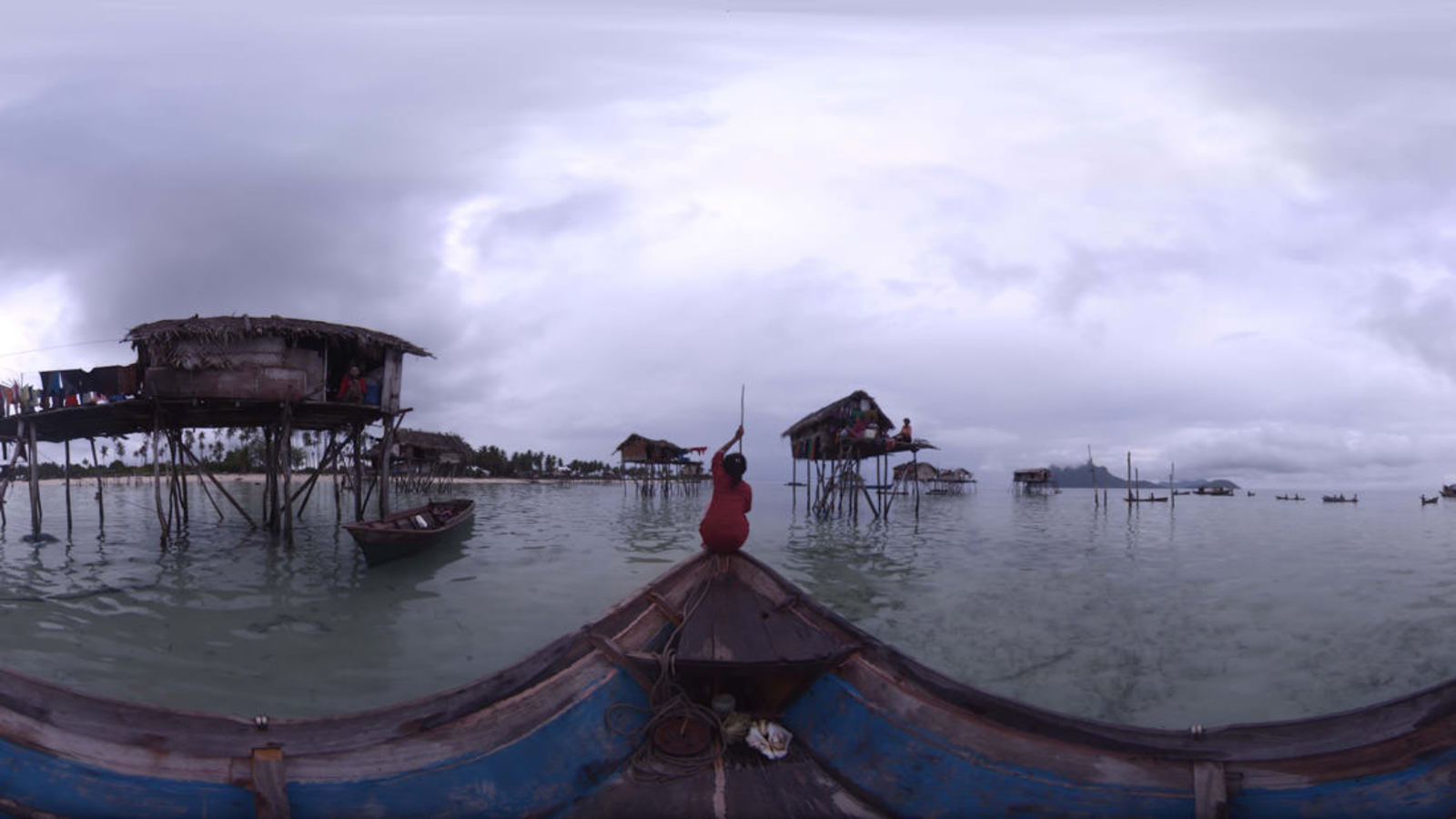 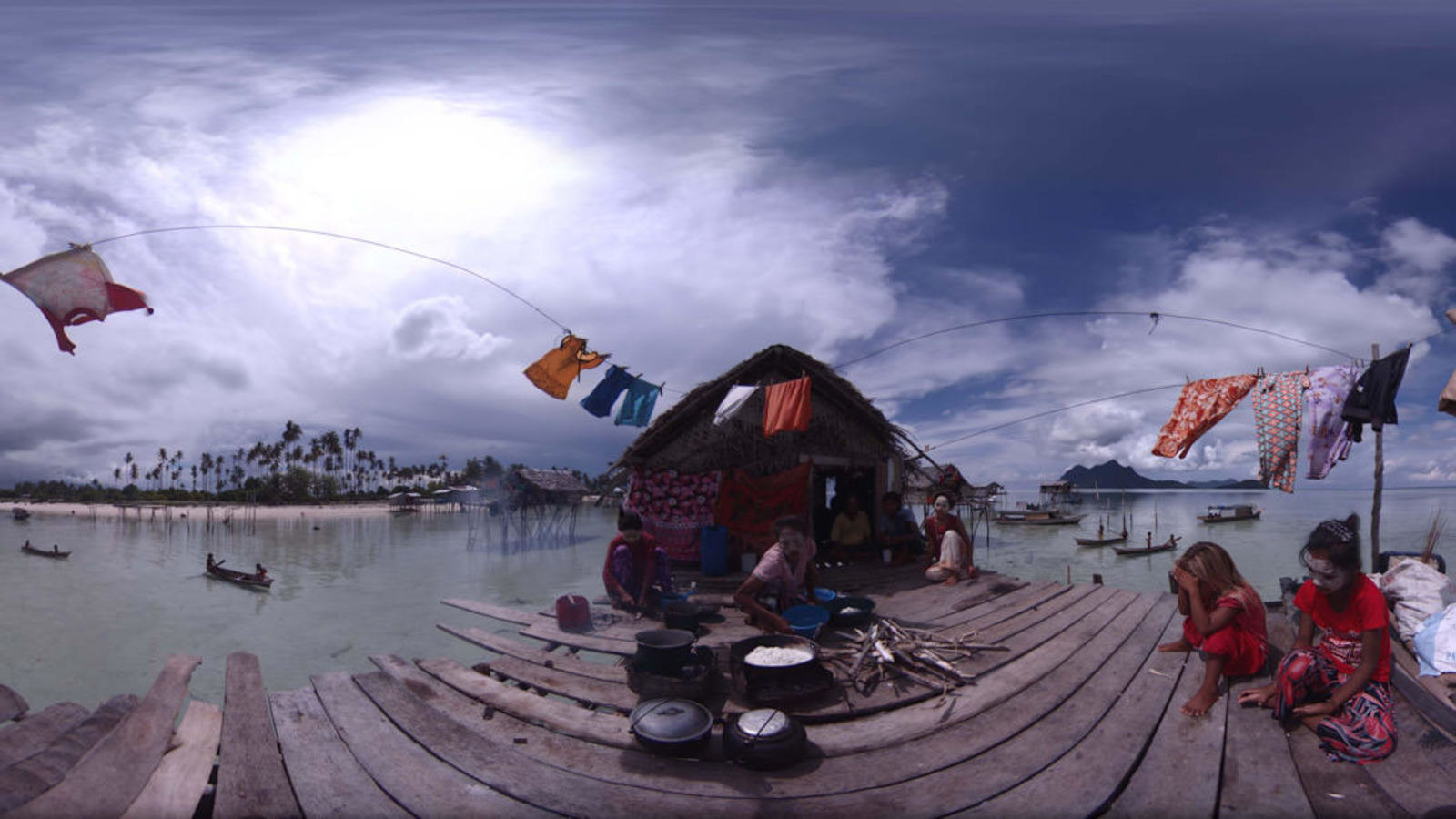 Second instalment in this VR documentary series about different nomadic tribes directed by Canadian filmmakers Felix Lajeunesse and Paul Raphaël. This episode is focused on the so-called ‘sea gypsies’, the Sama-Bajau people, a tribe from the shores of Borneo that spends their lives in the sea. From the same series as ‘Maasai’, ‘Sea Gypsies’ has been exhibited in New Frontier at Sundance Film Festival, a special section for audiovisual experiences that push the boundaries of storytelling by using new technological advances. It has also been exhibited at festivals such as Tribeca, Filmatic, Hot Docs and MIPTV.

Felix Lajeunesse and Paul Raphaël are contributing to the world of VR with new types of storytelling, revamping the format from something so simple as telling stories properly. Classmates at the School of Cinema at Concordia University in Montreal, Lajeunesse and Raphaël recall the immersive power of the images of admired, classic filmmakers such as Ozu, Malick or Tarkovski, to make the spectator feel fully integrated into their films. With Nomad series, the Canadian duo tries to trigger emotions – ‘feeling’ takes precedence over ‘showing’ in pieces that put the traditional concept of anthropological documentary aside to test a new one of empathetic film as close to reality as possible.