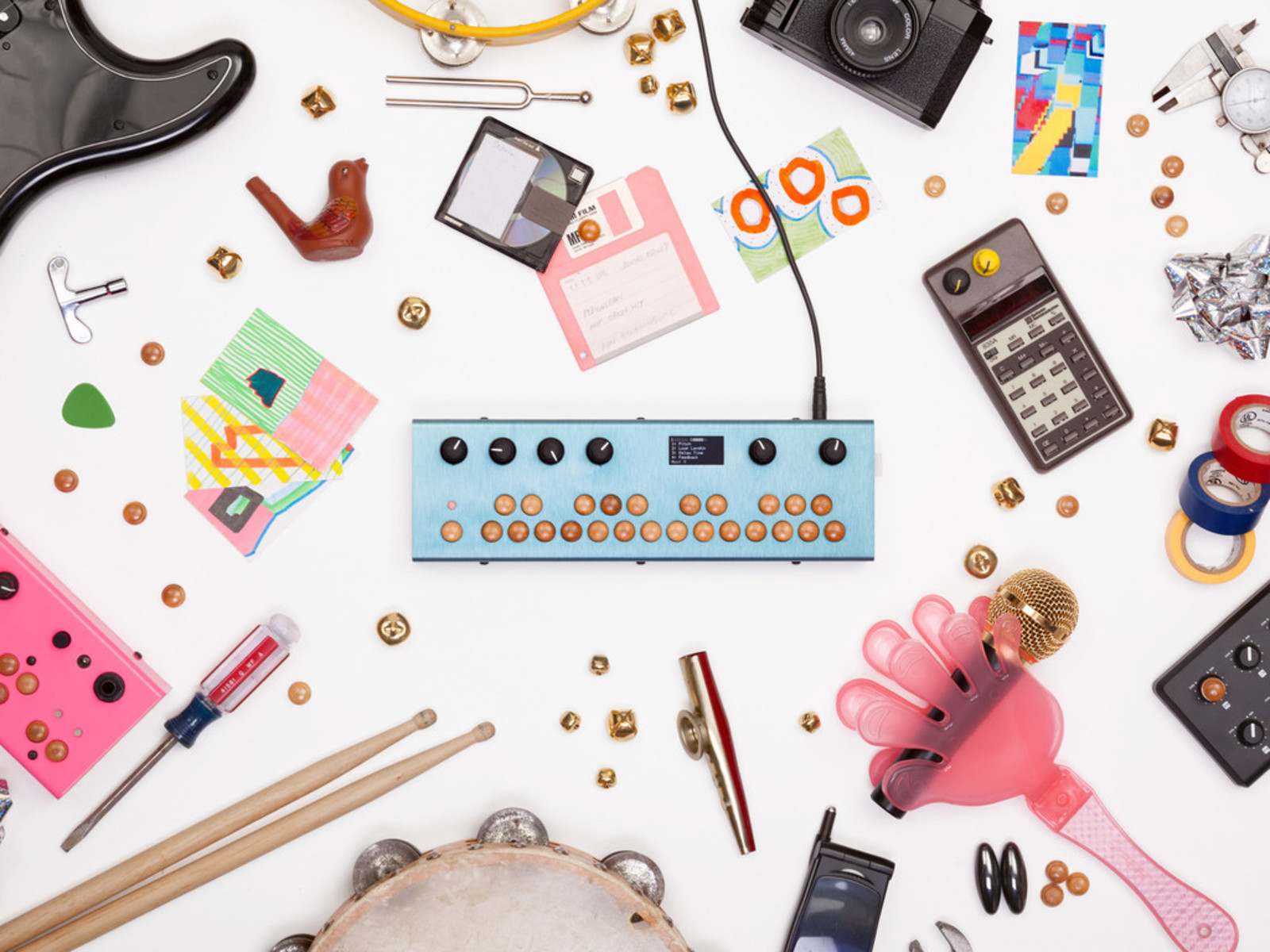 The Organelle is a digital instrument that can be programmed and customised to infinity. Built on an open source audio engine based on Pure Data –Pd, a graphical programming environment that can be used to create instruments and tools– the Organelle can be used as a sampler, sequencer, effects processor, drum machine or as a synthesizer. The Pd patches –applications developed in this environment– may be edited directly on the instrument as well as on a personal computer, and can be downloaded, shared or even created from scratch. The Organelle is an instrument with potential for evolution and for creating communities, since more and more new expansion patches are available on its website.

From their studio in New York, Critter & Guitari create instruments that invite to explore sound, video and interaction. This company established in 2006 produces tools where tradition meets mass production. Their intuitive and flexible products have become a must for artists, producers and sound designers from all over the world.